'Fighter' actor, Hrithik Roshan shared a video with his sons, Hrehaan and Hridhaan and proved that he's the B-town's coolest daddy. See the video!

Bollywood superstar, Hrithik Roshan is ageing like fine wine and can give any actor in the whole industry a run for their money with his look, physique, and fitness. We have already seen a glimpse of the same in his blockbuster movie, WAR with B-town's current heartthrob and hit-machine, Tiger Shroff, who was completely overshadowed by Hrithik in the whole film with his stunning looks. However, not just in movies but in real life too, there's hardly any father out there, who is much cooler than Hrithik as he's more like a best friend to his two sons, Hridhaan And Hrehaan. (Recommended Read: Mansoor Ali Khan Pataudi Was In Love With This Actress, Broke Up With Her To Marry Sharmila Tagore)

Once in a media conference, Hrithik Roshan had credited his father, Rakesh Roshan, for making him a cool father. As he had revealed that his father, Rakesh ji is the one, who had taught him everything about a father-son relationship. Once again, Hrithik has shared a video that has proved he's simply the coolest and most stunning father we have in Bollywood. Scroll down to see it! 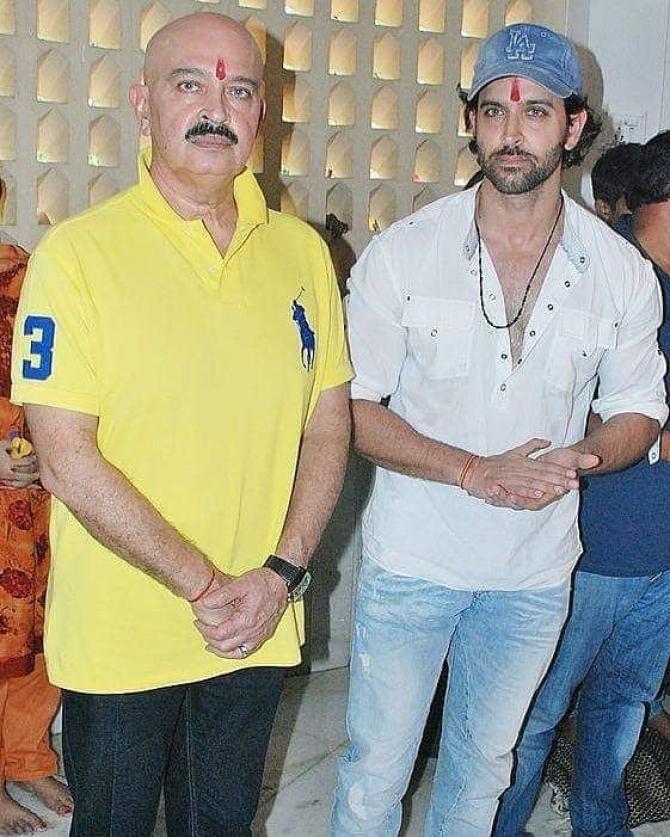 On January 14, 2020, Fighter actor, Hrithik Roshan took to his Instagram handle and shared an upbeat video with his sons, Hrehaan and Hridhaan. In the video, the actor can be seen having a fun bicycle ride session with his sons and looked handsome as always in his white t-shirt and black cap, as he can be seen grooving on the famous party song, This One's For You by David Guetta. While it's impossible to stop ourselves from falling in love with Hrithik's energy, it's simply mind-blowing to see him overtaking his sons in their fun ride that tells a lot about his fitness and health at the age of 47. Along with the cheerful video, Hrithik wrote, "#daddycool" in the caption. Take a look: (Don't Miss: When Seema Biswas Felt Huge Pride Hearing Her Father's Reaction To Her Bold Scenes In 'Bandit Queen')

This isn't the first time when Hrithik Roshan has proved that he is the coolest dad ever as he groves, parties, plays, rides, and shops with his sons like their friend instead of just being their father. Time and again, he had shared glimpses of his friendly bond with his sons on his social media handles. For instance, on December 23, 2020, the actor had shared a picture from the theatre, where he had watched the superhero movie, Wonder Woman, with his two kids and estranged wife, Sussanne Khan. The actor shared a cute picture along with a long caption and a little excerpt from the same could be read as "Home is where the heart is, My wonderland #CinemasAreBack & so am I! Now watching #WonderWoman84 in my other superhero mask." 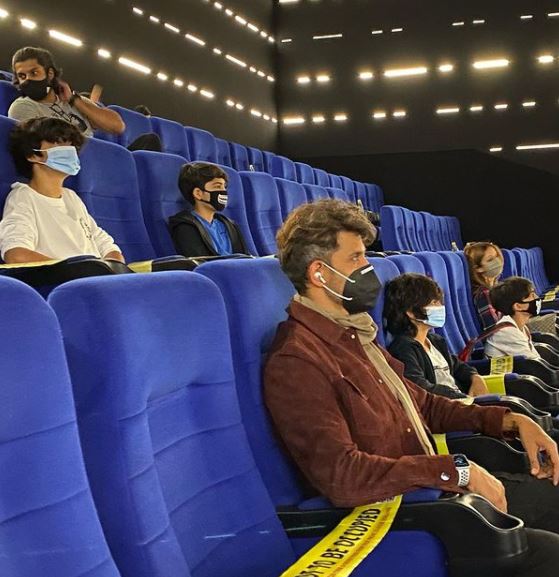 However, it's not rocket science to figure out the fact that Hrithik Roshan's super-cool father, Rakesh Roshan is the one behind his cool daddy attitude. As we all know what a friendly relation Rakesh ji shares with his grandsons, Hrehaan and Hridhaan, a glimpse of which we witnessed last year on December 11, 2020, when Rakesh ji had shared a stunning picture of him having a gala time with his grandsons in the pool. Along with the picture, the coolest grandfather had written, "Papa bear with his cubs" in the caption. Soon the cute photo was reposted by his son, Hrithik on his Insta handle and the doting son had written, "It doesn't get any better" in the caption. Take a look: (Also Read: Neetu Kapoor Remembers 'Nanad' Ritu Nanda On Her First Death Anniversary, Shares A Throwback Picture) 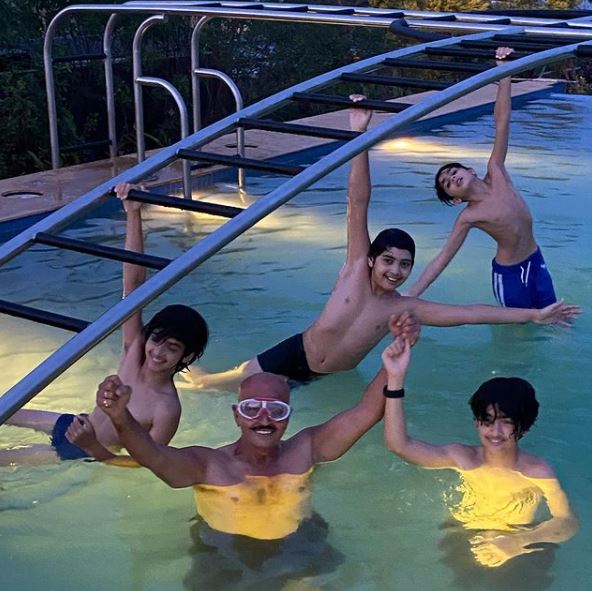 Do you think Hrithik is B-town's coolest dad? Let us know!