There is a strong buzz in media that Hrithik Roshan is all set to tie the knot with his rumoured girlfriend, Saba Azad as he had felt overwhelmed after attending his BFF, Farhan Akhtar's wedding.

Hrithik Roshan and his wife, Sussanne Khan had got divorced in 2014 after tying the knot in 2000. After their divorce, for years, there were no linkup rumours related to Hrithik until January 28, 2022, when he was spotted with a mystery girl in a Mumbai restaurant. Soon, it was revealed that the mystery girl was none other than singer-cum-actress, Saba Azad. Since then, they are often spotted together, and Saba was also seen attending Hrithik’s family get together. Now, the buzz is that Hrithik and his alleged girlfriend, Saba might tie the knot soon!

Amidst the rumours of Hrithik Roshan dating Saba Azad, on February 20, 2021, the alleged couple was spotted spending some family time at his uncle, Rajesh Roshan’s home. Rajesh had shared a picture of the Roshan clan spending quality time over lunch. In one of the pictures, Saba was spotted with the family. She had donned a white sleeveless top paired with a green lower, and on the other side, Hrithik had looked handsome in a white T-shirt and pants. Rajesh had captioned the pictures as: 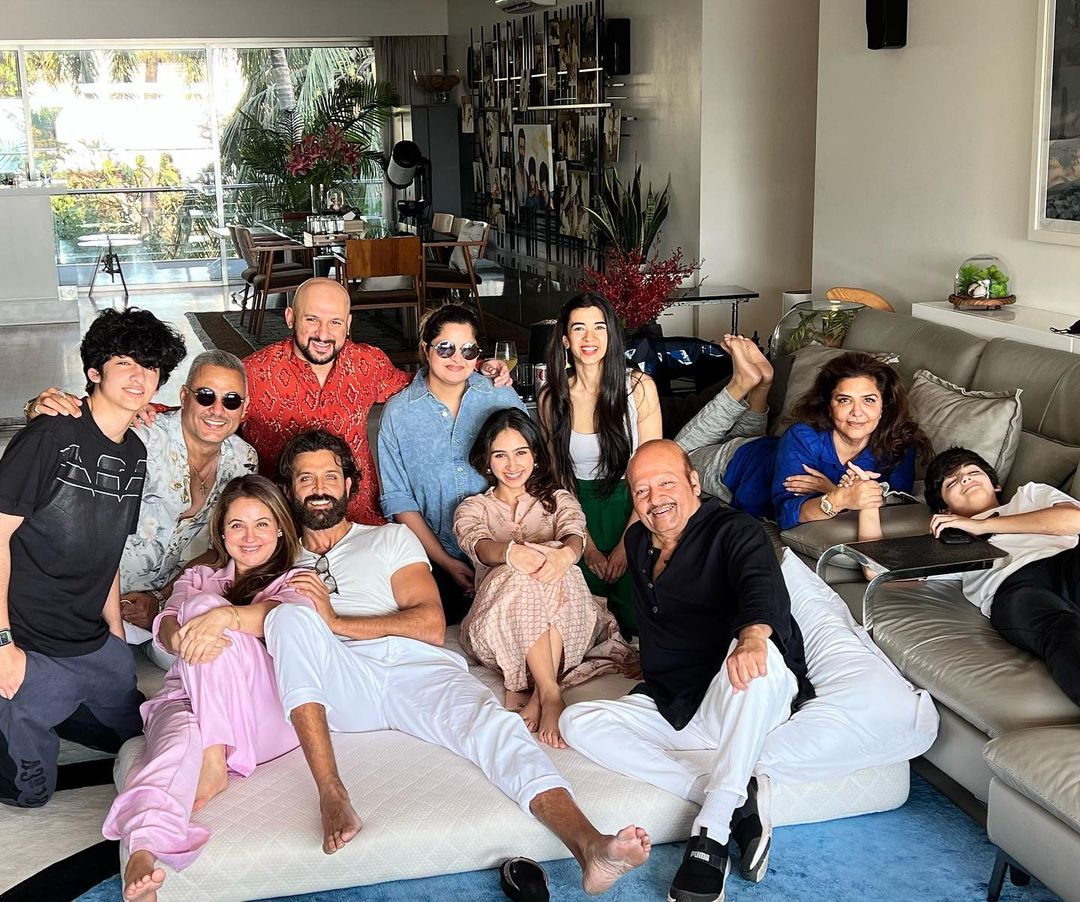 Hrithik Roshan had attended his BFF, Farhan Akhtar’s wedding with Shibani Dandekar on February 19, 2022. Now, a source close to Bollywood Life revealed that Hrithik is serious about Saba and is planning to tie the knot with her. Watching Farhan getting married to the love of his life, Shibani, the actor, too, desires to have a relationship like his BFF. The portal quoted its source as:

"Hrithik is very serious for Saba, and he wants to take his relationship ahead. He is planning to get married. However, nothing has been decided yet. The two are extremely happy in this space and are spending a lot of quality time together to know each other even more. Hrithik who recently attended buddy Farhan Akhtar and Shibani Dandekar's wedding was extremely happy and even desired to have one relationship like this. And looks like Saba is the one for him."

The source further mentioned that Hrithik Roshan, though doesn’t want to rush into things, but marriage is definitely on his mind. Just like the way he is keeping his relationship low key, he plans to have a small and intimate wedding too. The source concluded:

Recommended Read: Navya Nanda Reveals How Mom Shweta Bachchan Asks Her To Look After Guests Rather Than Bro Agastya 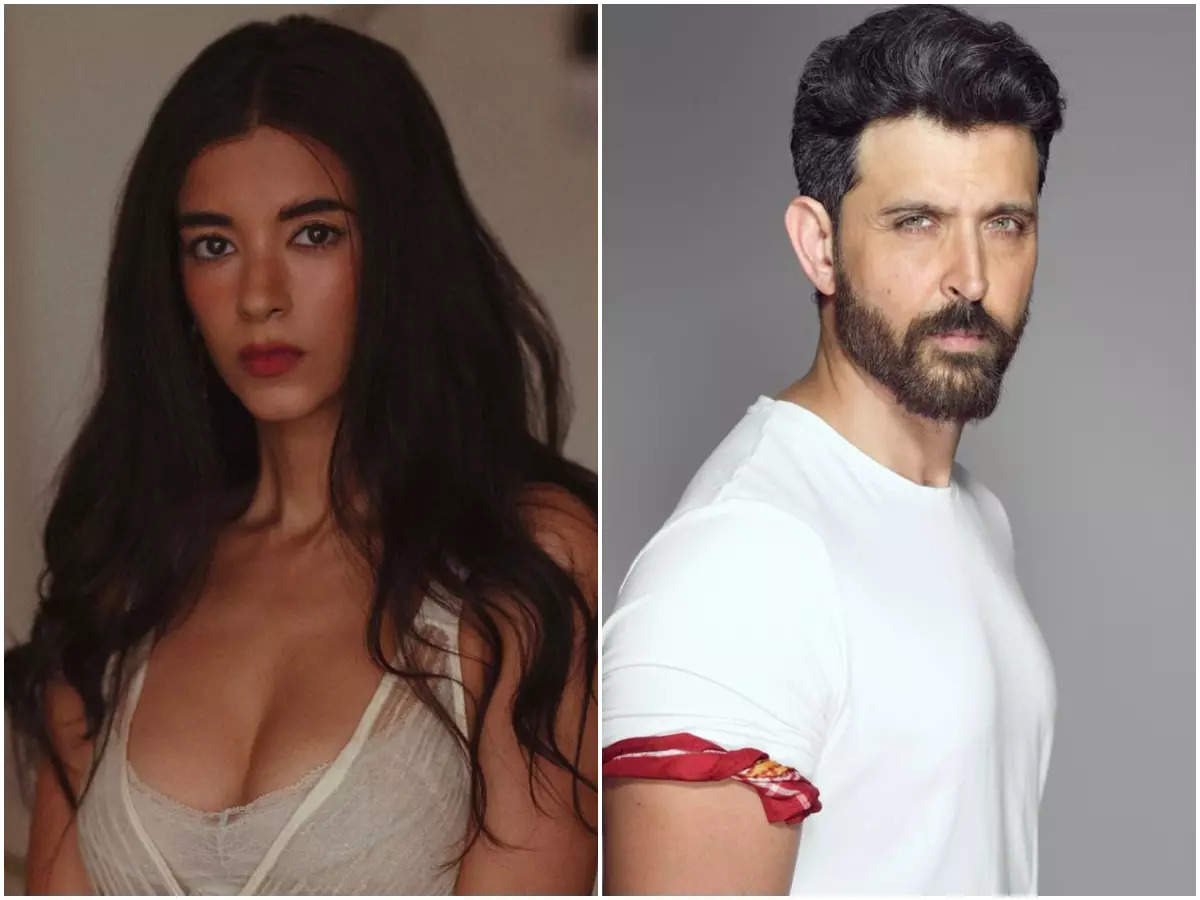 According to a report in the Bombay Times, Hrithik Roshan and his alleged girlfriend, Saba Azad, had talked to each other for the first time on Twitter. As per the sources, Hrithik had liked and shared a video in which Saba was seen singing with a well-known rapper. After getting huge praises from the Greek God, the singer had decided to welcome him for his kind words. The source had further stated that that's when Saba had decided to DM Hrithik, and it was the start of a never-ending conversation. Refuting the earlier rumours of Hrithik and Saba meeting on a dating app, the source had stated that Twitter was the place from where it had all started. The source was quoted as saying: Well, we hope the reports are true and we get to witness Hrithik Roshan as a dulha soon!