South star, Dulquer Salman and his wife, Amal Sufia's love story is nothing less than a fairytale in itself. Scroll down to know more! 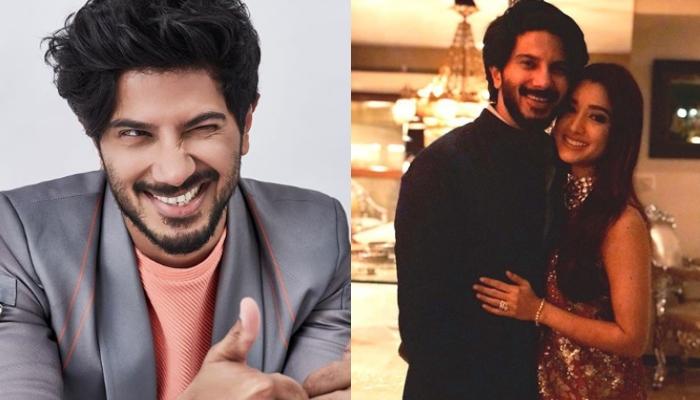 When it comes to love and marriage, there's a popular saying in our country which goes something like this: Jodiyan Aasman Mein Banti Hain! Now, obviously, we agree to this very popular notion, but there's a glitch. No doubt Jodi is made by Uparawala only, but that's not the end of it. You've got to find the one 'assigned' to you, right? And who's to say how do we do it? With the sheer determination of finding our soulmate, we hang a board around our necks and walk around, wishing that our soulmate would eventually see us and come running in slow motion (that was a terrible joke I know, sorry)! (Recommended Read: Chahatt Khanna Bashes The Rumours Of Dating Mika Singh Amidst Quarantine)

Anyway, where were we? Yeah, so how do we actually find our soulmate, the one who's destined for us? Well, if you're lucky enough, here's where your friends and family come into the picture. Don't believe me? Well, you will, once you hear how South superstar, Dulquer Salman's friends and family acted as cupid in his dreamy love story. Scroll further to know more! 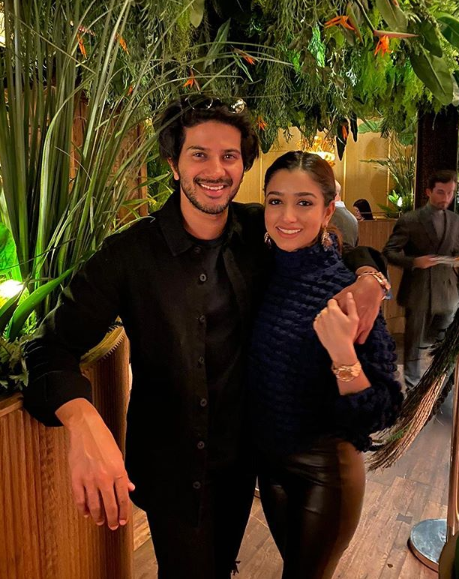 Dulquer Salman and architect, Amal Sufia's love story is an unconventional one, that makes us believe in destiny when everything else falls apart. Dulquer has been married to Amal for nine years now, who are proud parents to a beautiful princess named Maryam Ameerah Salman. The heartthrob of millions, Dulquer is a loving father and husband, which is pretty evident from his social media handle. What many of us don't know is, Dulquer had an arranged marriage; nonetheless, he did find the one destined for him even in an arranged marriage. Love does work in mysterious ways. Dulquer went all candid during a recent interview, on how he managed to impress Amal and their doting love story. (You May Also Like: Proud Mommy, Farah Khan Kunder Reveals How Her Daughter, Anya Raised Rs 70,000 For Stray Animals) 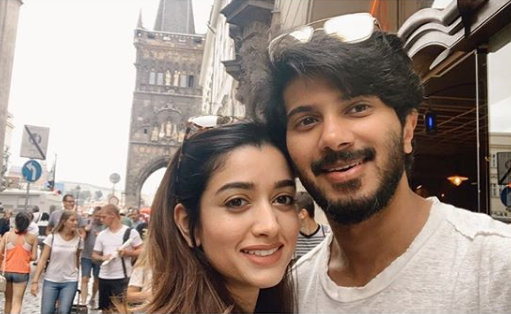 In a recent interview with DC, Dulquer revealed that it was his friends and family who had suggested Amal's name to him, who also happened to be his former schoolmate. Later, even Dulquer started noticing her. In his words, "My friends and family suggested the name of one of my schoolmates who was five years my junior. My friends started matching her bio-data with mine. Now, it so happened that on most of my outings, I would notice the same girl there as well. Or at times when I decided to watch a movie, surprisingly, she would also be there watching that same movie and the same show. Since I was bumping into her often unknowingly, I somehow felt it could be some celestial sign that I should get married to her." Wow, they should make a movie on Dulquer's love life, already! Further, Dulquer revealed how he had managed to ask Amal for a coffee date and told his parents about her. He said, "I informed my parents about this girl. Both the families met and connected immediately. So I can say it is a love-cum-arranged marriage." Indeed, the Jodi of Dulquer and Salman were made in heaven. (Also Read: Smriti Khanna Wishes 'Precious Gem', Gautam Gupta On His Birthday, Apologises As Gift Gets Delayed) 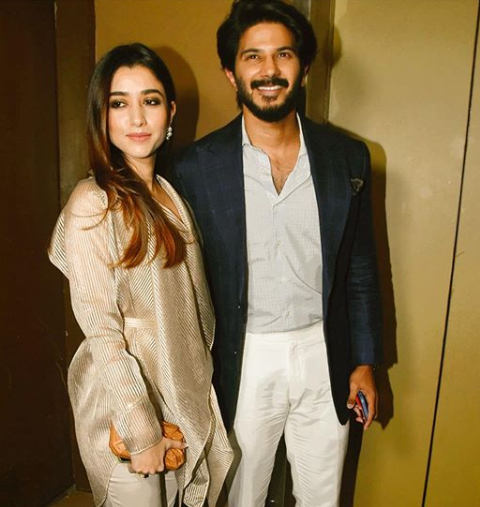 Did you like the love story of Dulquer Salman and Amal Sufia? Let us know!

Mollywood’s heartthrob, Dulquer Salmaan’s chocolate boy looks has not only garnered him an extensive fan following in south but is also a favourite in Bollywood industry when he made his Bollywood debut with Karwaan in 2018. Dulquer, who is the son of Mollywood megastar, Mammootty has managed to get a huge