Breaking his silence on the social judgements he has been facing since his break-up with Neha Kakkar and how his silence went against him, Himansh Kohli spoke about his side of the story.

A Delhi boy, who worked as an RJ at Radio Mirchi before making his debut with the show on Channel V, Humse Hai Liife, stepped into the world of fame in 2012 with his first film, Yaariyan. Though he had a breakthrough with his debut film, Himansh Kohli was a lot more in news for his relationship with singer, Neha Kakkar. Things took an ugly turn in Himansh's life when the couple broke up and Neha expressed her feelings on social media, while he maintained his silence. Himansh's decision to maintain a stoic silence on his break-up with Neha while she had spoken her heart out, made him a target of backlashes, social judgement and trolls.

It was in 2018 when Neha Kakkar and Himansh Kohli had made everyone fall in love with them over the super-adorable chemistry in their song, Oh Humsafar, which reflected their real-life camaraderie. By the end of the year, Neha and Himansh had broken up, unfollowing each other on social media and removing their posts from their feeds. From posting cryptic notes on Insta stories, speaking about her depression, to requesting fans not to target Himansh for their break-up, Neha had actively spoken about her feelings on social media and interviews. Even though Neha moved on in her life and is now married to Rohanpreet Singh, looks like some people are still stuck in 2018, wanting to know about what happened between her and Himansh. Breaking his silence on the social judgements he has been facing since his break-up with Neha Kakkar and how his silence went against him, Himansh Kohli spoke his side of the story after they parted ways. In an interview with Bollywood Bubble, when asked if he feels that his silence went against him in this case, Himansh retorted, "Yes, of course. If you're not speaking up, a lot of people will always think that you're wrong. But there are a lot of other people who should understand that there's something called privacy, something called 'I don't wish to wash my dirty linen in public'. I just want to settle things in the house. There were people who wanted to listen my side of the story but I respected my life, my relationship, my break-up na yaar. Why do I need to explain it to the world about what happened in my house? How does that matter to anybody? What matters is I should be happy. If my fans want to know what happened with me, that's fine. But just for the sake of some masala or fun, I don't want to ever make my life, fun." 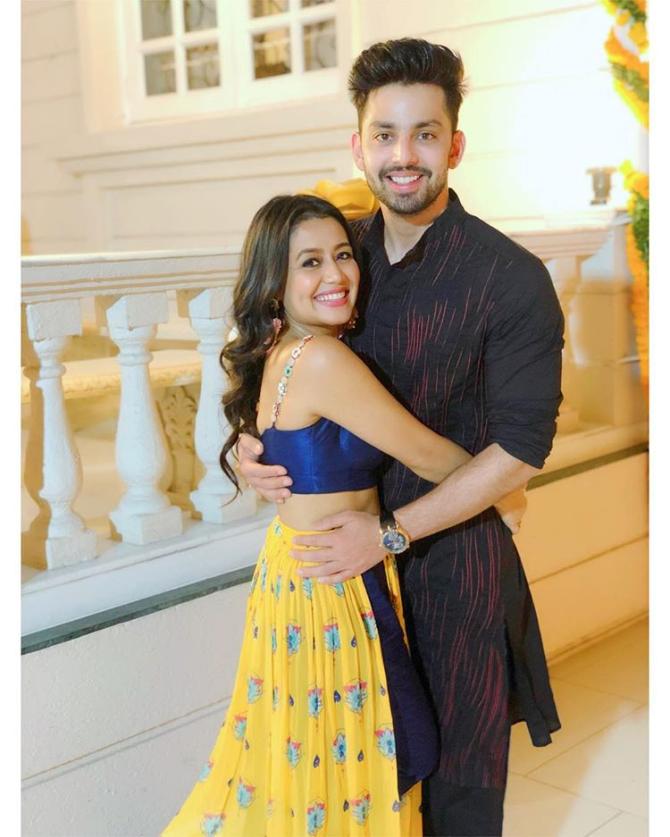 Elaborating on the same as to how everyone had their own assumptions and presumptions about him since the day he joined the industry, Himansh Kohli said, "Assumptions and presumptions to sabki apni apni rehti hai. People have been giving their own judgements on my life, on what I did or what have I been doing, where am I heading or what happened about my career, where is he, what is he. That happens. That keeps on happening. That has been happening since the day I joined this industry." 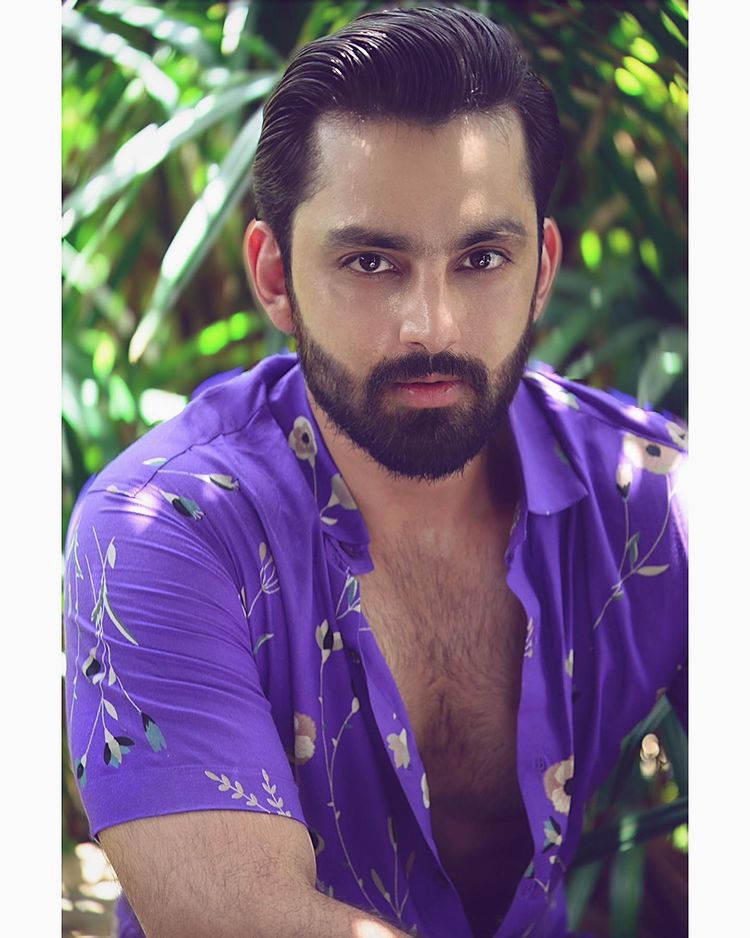 Also Read: Neetu Kapoor Reveals How The Past Year Has Been Post Rishi Kapoor's Demise On His Death Anniversary

When asked if he or his family got affected by such constant headlines and news about him in the media related to his relationship with Neha Kakkar, Himansh Kohli replied, "We are used to it now. This has been happening since 2018. I don't blame Neha also now. She has moved on, she is happy in her life. I am happy for her. I am happy for myself. I am living my dream life, making money, and entertaining more audiences. But there are some people those who are still stuck in 2018 whereas we are living in 2021. You can't do anything about it. A lot of people say I have done something bad to a person. But I know that I am not a bad person. I don't need to explain in public what is right and what is wrong." 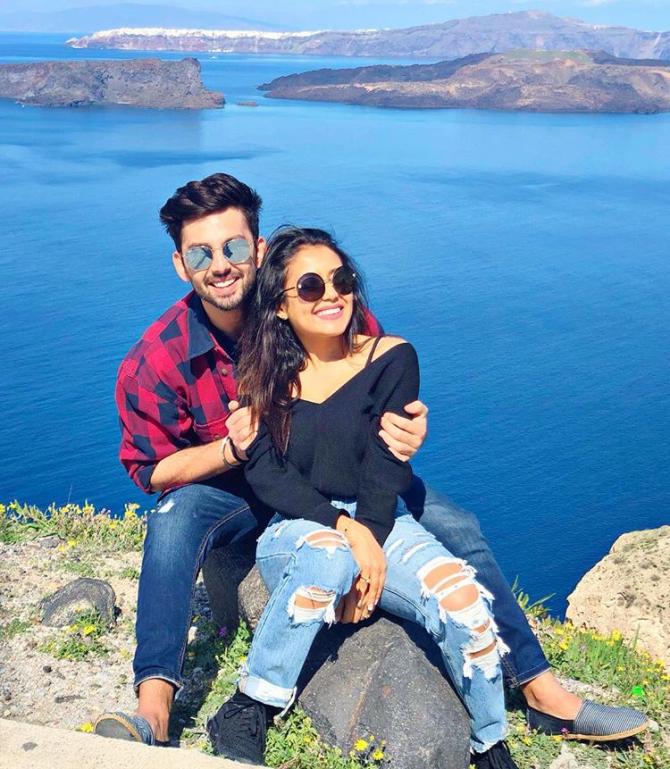 Speaking on how people are stuck in 2018 even though so much time has passed by and it is them, who are toxic, Himansh Kohli said, "She did her bit, she was angry. She must have posted something. I was angry I didn't post anything. But who is more toxic? Toxic are the people now those who keep pinpointing you, keep on poking you, which is not required. I don't want to be putting a blame on anyone. That's why I never spoke up. I don't want to put any derogatory remarks on her. We are neutral - there is no love, there's no hate. If we can maintain this, people should also do the same." 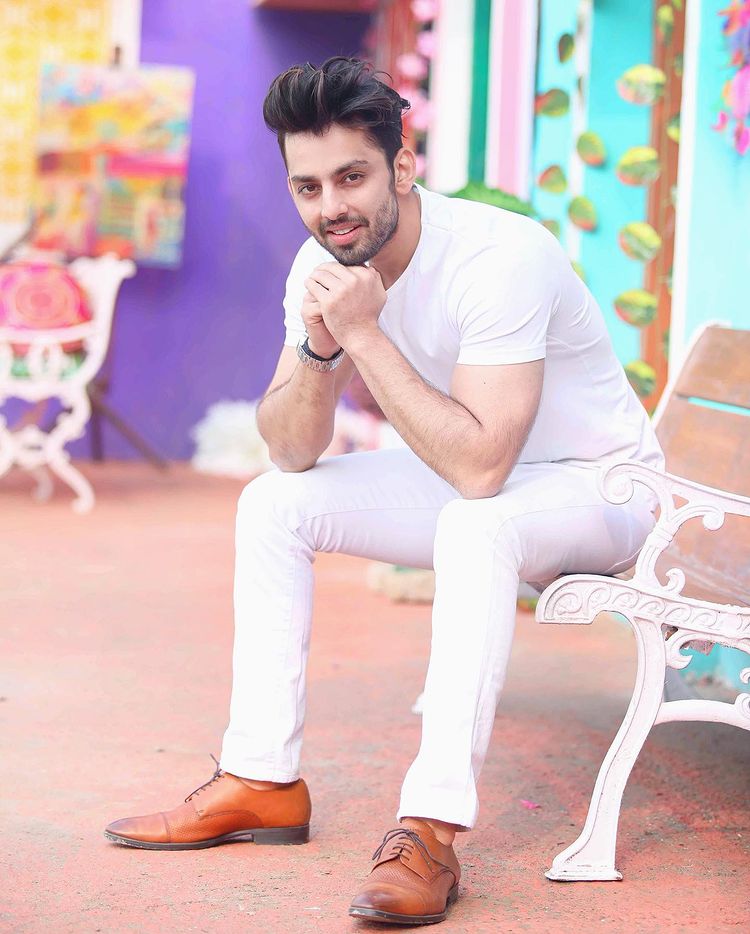 Meanwhile, on the professional front, Himansh was last seen in the 2020 film, Boondi Raita.