On this day a year ago, one of the brightest stars of the galaxy of the Indian cinema had exhausted into oblivion. One of the finest actors to have ever appeared on the silver screen, Irrfan Khan had bid adieu to the world and had left the ardent cinematics mourning, on April 29, 2020. The world as we knew ended in March 2020, and the fine cinema that made us evidently eminent, ended on April 29, 2020. For there never was, nor there will be an actor like Irrfan Khan ever again!

We still haven't come to terms with the fact that Irrfan Khan's Kaarwaan is finished and that we would never see his Namesake on the silver screen again. But, has he really gone away? Actors like Irrfan Khan leave a rich legacy to be nurtured and learned from for generations to come. Irrfan's fans have diligently kept his legacy alive, and how! To mark Irrfan's first death anniversary, his wife, Sutapa Sikdar penned a soulful note on her social media handle, remembering him. In her note, the doting wife recalled many fond memories with Irrfan. Sutapa started off with a few lines by Irrfan's favourite poet and wrote, "“People living deeply have no fear of death”… Anaïs Nin your favourite poet Irrfan. Last year tonight me and my friends sang songs for you, all your favorite songs. The nurses were looking at us strangely as they were used to religious chants in critical times but I had overdone that for you irrfan morning evening and night for two years and since they told me it was time I wanted you to go with memories you loved …so we sang songs….next day you left for the next station I hope you knew where to get down without me. 363 days eight thousand seven hundred and twelve hours..when each second is counted. how exactly does one swim this huge ocean of time. The clock had stopped." 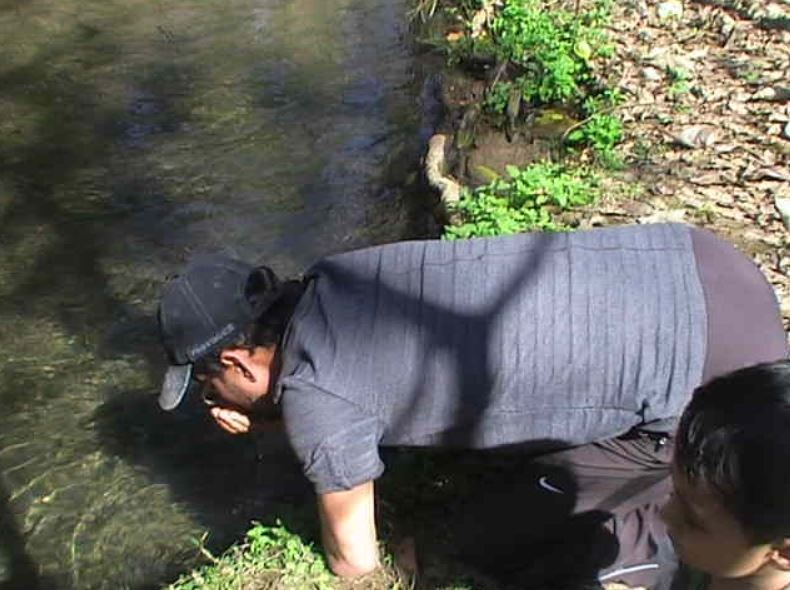 Sutapa then mentioned Irrfan's keen interest in numbers and wrote, "At 11.11 on 29th april for me .…irrfan you had a keen interest in mystery of numbers . .and funny you had three 11’s on your final day . some say actually many say this is a very mystical number 11/11/11.How does one walk ahead the pandemic just adds to the anxiety, fear and pain. The days went by with umpteen responsibilities some extremely new ones like signature galore for changing of name. My fingers kept stopping on that how could I just take his name away and make it sutapa, I was unable to sign took a day off and the name game played on my mind. Like a film in a projector." 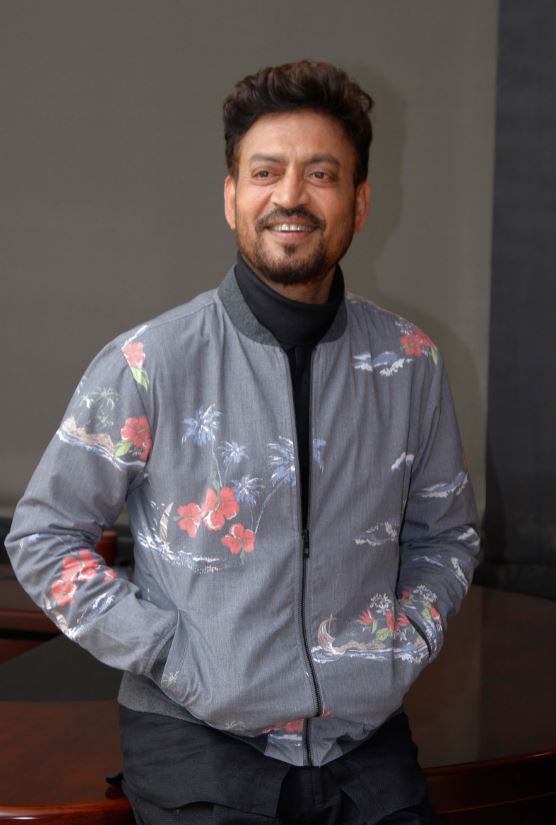 Recalling the fond memories from their days back at the National School of Drama (where the two had met), Sutapa mentioned how Irrfan would always mispronounce her name. She further wrote, "i remember sitting outside NSD late evening ..beautiful girls from kathak kendra floating out ..they were all very well dressed up unlike us we were always in our blue trackpant and sky blue t shirt ..both boys and girls wore the same …and you mispronounced my name and I tried to correct and rubbed it in as usual my permanent thing that north Indians are so stupid and they only can pronounce sunny Vicky Rahul type names and proceed to kake ki dukaan in gol chakkar to have ek bata do chai ….its been a long journey of correcting each other spanning a life time." Sutapa then went on to say how Irrfan was always a loner in a crowd, and now 'the crowd' follows him. Her note can be further read as "You were the loner in a crowd. And now a whole crowd has followed you up there ..by the way OM from the tea stall in the nukkad went some years back has he made a chai ka stall up there? are you having ek bata do chai there. and are drinking water from the running streams? All of you stay in peace remember us that we loved you, all of you. And remember all of you is missed by some one or the other ..all your families grieve ..may you all rest in peace! I hope there is enough space I hope some of you will forgive us for not been able to give a respectable cremation." 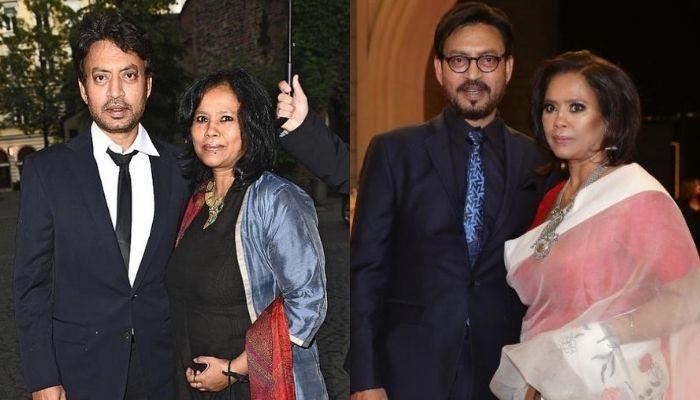