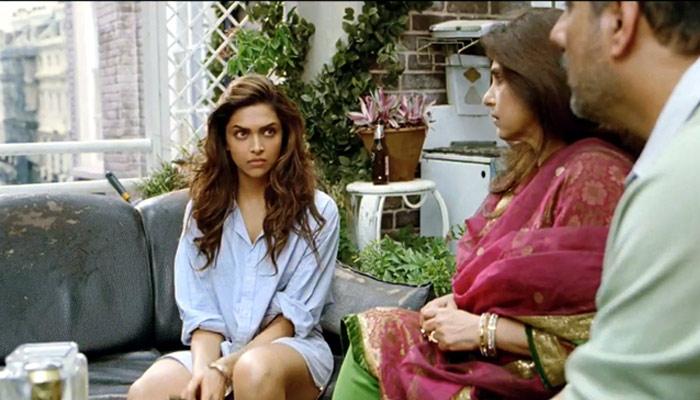 As soon as you are done with your graduation, there are light sparks of marriage plans that start to sprout up in the house. As if you were born to get married; parents start looking for potential brides/ grooms for you and sometimes, it becomes really hard to fight their logic. They obviously let you follow your dreams by sending you to the best of colleges, support you in joining good companies, but that’s about it people because when you come to the so called ‘marriageable age’, that’s when the real drama begins!

By all means, we love our parents and look up to them, but their weird logics, especially that of our desi Indian toil, can sometimes be really confusing yet funny at the same time; no offence. So here are the most common reasons parents give us and think are good enough to convince us to tie the knot.

Recommended Read: Why Do Indian Men Favour Women With Fair Skin For Marriage?

Because turning 23 means the beginning of old age.

#2. Because all the other cousins are married, some with their babies in their laps too 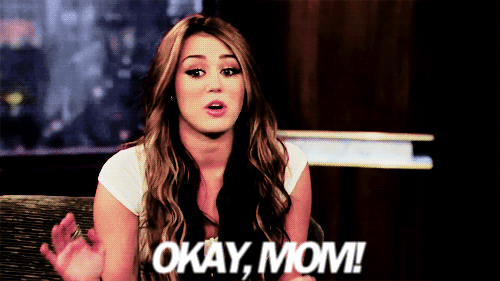 Yeah, and you want to see your baby with a baby! 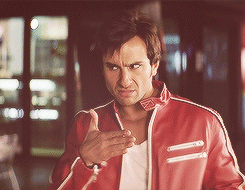 So now you are bribing me?

All the more reasons I want to avoid marriage people! 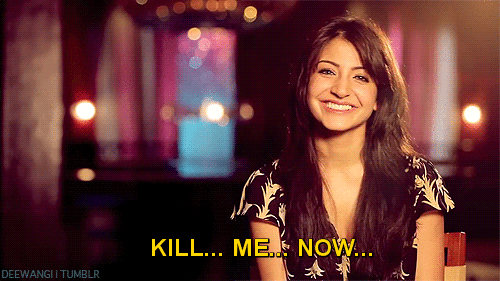 Must Read: Thoughts Every Groom Has When It Comes To Jewellery Shopping For The Wedding 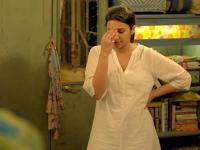 Why are relatives such a pain in your bum!

And my life will become highly entertaining and exciting after marriage is what you mean?

#8. We raised you well. Now we want to be free of our responsibilities too

So you should get married and give us freedom!

#9. We have never asked you for anything in life till now. Ab maang rahe hai, apna ghar basa lo

How can you escape the emotional atyachaar?

Also Read: 17 Reasons Why It’s Amazing To Get Married In Your 20s 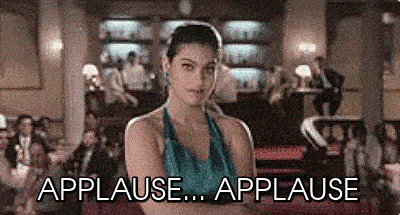 Because all the other good men on the planet will disappear if I say no this time. 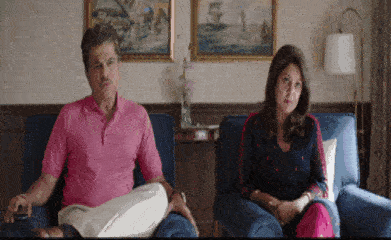 And this goes for girls too! Paisa bolta hai baby! Have you guys not watched the first half of Tanu Weds Manu Returns already?

You didn’t get any other excuse?

Recommended Read: 7 Things You Need To Do When Your Family Does Not Approve Of Your Partner So basically what you need is a helping hand, is that what you mean?

#15. You are getting bald and fat. You won’t get a nice girl if you don’t get married now Yeah and even if I get married early, I will still get bald and fat!

#16. We want to be young grandparents. Get married now 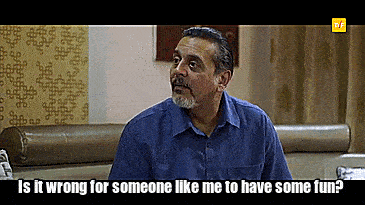 Why this emotional atyachaar all the time!

#17. Your collage days are over and it is high time you get responsible

The only way to do that is by getting married. Period!

Must Read: 18 Unspoken Things Men Want Their Women To Know 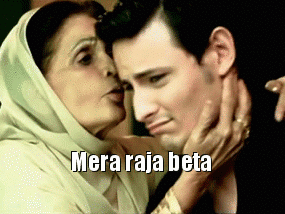 Oh come on! Not the death traps, please!

#19. If you delay getting married, there are chances you might not conceive 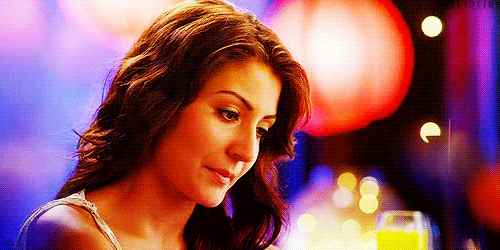 And there is nothing known as IVF and medical technology is very backward!

#20. Everyone gets divorced if they marry late. Get married early. If it doesn’t work out god forbid, you still have a second chance while you are young 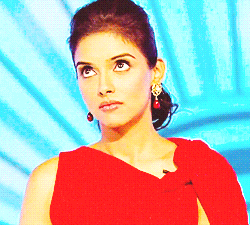 Now you are talking!!

Who believes in kundali these days!

#23. Because you are family friends, you grew up together playing with each other, going on family holidays 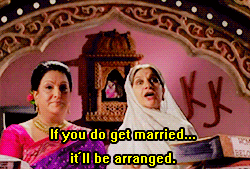 And, it is mandatory for you to get married once you grow up. 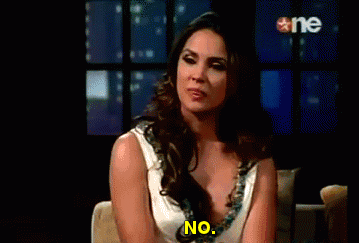 Why do I get to be the scapegoat for that?

#25. No more late night parties for you. If you love your night light so much then you better get married 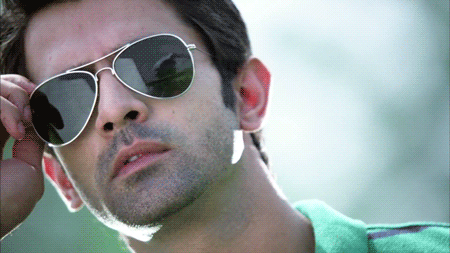 Now that’s not fair. Come on, just one night out!!

Recommended Read: 11 Adorable Things Your Parents Do For Your Wedding That You Might Not Even Notice

We hope you had a good laugh and could relate to each point, whether you have already crossed that phase or are going through it right now. Jokes apart, we love you mom and dad for being there always!

4 Ways To Make Your Inter-Caste Marriage Work Better, Keeping Both The Families Happy 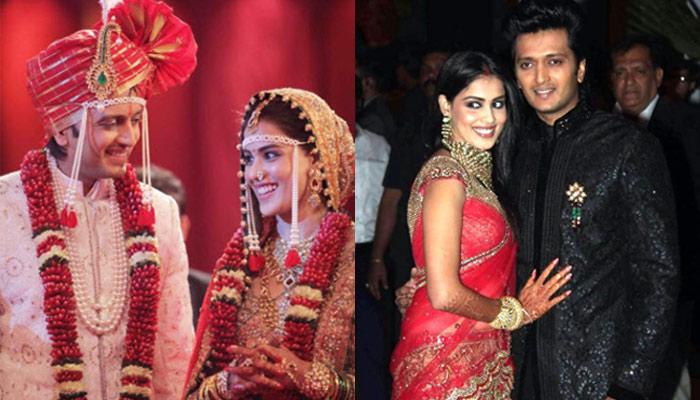 With everyone becoming more global in their outlook and the world coming closer, the concept of castes, communities, and even religion for some, seems to be fading. The stringent rules regarding ‘whom to marry’ are also loosening up more with each day. The perfect example of this fast-growing trend is Bollywood with