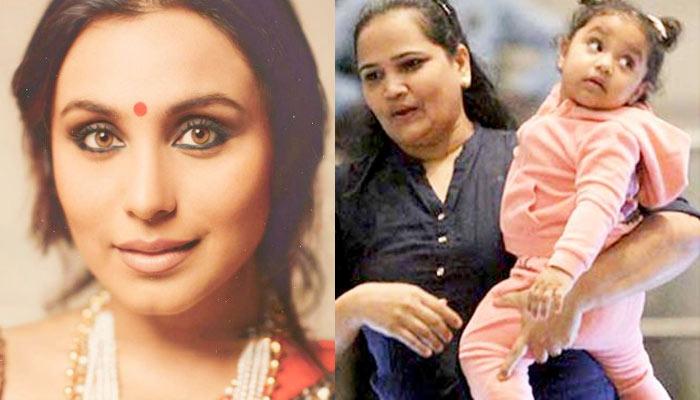 December 9, 2015, was the happiest day for Rani Mukerji and Aditya Chopra. They embraced parenthood, welcoming their daughter, Adira. Undoubtedly, a lot changes when a baby comes into the life of a couple. Rani, who is all set to make a comeback to the Hindi film industry after 4 years, with her film, Hichki, talked about motherhood in a recent media interaction.

Rani said, “If staying at home and raising a child makes you happy, then that's great. But there are women who like to work and at the same time, want to raise their child too. You can't ask a woman why she wants to work.” 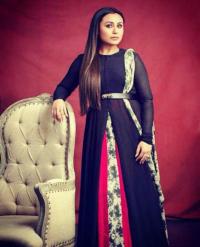 When she was asked if these two years has changed anything in her life, and if all is well settled, she replied, “I am experiencing motherhood for the first time. Maybe I will plan more the second time around. I guess the first time we are nervous and anxious about everything around the baby. When Adira was born, I believed I had to be with my child every second and that she has to have my time. I wanted to be part of all the milestones she achieves.”

Did Rani quip her plans on having a second child? Reportedly, in 2017 she accepted that she might have a second child and expand her family. She said, "I can't have a huge family as I think I have missed the bus. I should have started a long time ago. But I can always try for a second child.” 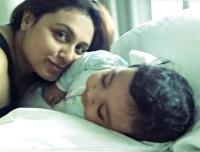 She further added, “Now, it is getting more difficult for me, since Adira wants me there. And the attachment grows too. So, I have to plan it better now. I thought that when she grows up, things will be easier for me, but it's not.” She also quipped that Adira now recognises her when she sees Rani in papers, or on TV. “Adira recognizes me when she sees my picture on the phone or in the papers.”

Earlier, in another interview, Rani talked about her being a mother now, and said, “ It feels great. The last two and a half years -- nine months of pregnancy and one and a half years of motherhood -- have been the happiest years of my life. I enjoy seeing Adira grow, reach new milestones each day."

She added more, “It's amazing being a mother; you change overnight because the experience teaches you on a daily basis. I have become stronger and I have also mellowed down. But a lot of things come with being a mother. I'm looking forward to my journey of raising Adira, so it's going to be fun.”

For those of you who do not know, Adira is possibly one among very few celeb babies whose pictures are nowhere to be seen on social media. Revealing about this secrecy, Rani once said, “It is single-handedly my husband’s decision. In this, he has no interest in taking my advice or my opinion. This department, he is like NO, I don’t want her pictures. And for me, it’s very important that when you are in a relationship, there are times when I would say that OK, this is IT and you have to listen and the same with him.”

She further added, “You choose your battles. I keep telling him that one fine day she is going to be clicked and ironically, she got clicked with the father and thank god it was not me. I would have got killed. But, I saw Adi’s look when that happened and believe me that everybody in my family and house was relieved that it was through Adi.”

Considering that Hichki will be Rani’s first movie after embracing motherhood, she had her fair share of anxieties and dilemmas on starting to work in films again. In an interview with the PTI recently, she said, “I had this anxiety about leaving my daughter at home because it was going to be a new environment for her. She is not going to see me for a few hours, which she is used to. It is a dilemma that every working mother goes through where you face this anxiety.”

Hoping that Adira will be proud of her working parents, Rani further added, “The child will soon get used to it. I am sure Adira will understand that both her parents leave home for work. It will be normal and it will be something that she will be proud of.”

We hope to see more cute pictures of Adira soon.