Harleen Sethi, in an interview, revealed it is quite unfair to be regarded as someone's (Vicky Kaushal) ex-girlfriend and has also written a poem about it.

Dealing with breakups is a different ballgame altogether. Some turn poets, some find their hidden calling, some suffer from depression and some make a lemon face pack when life offers them lemons! When it comes to au revoir of our favourite celebrities, we do feel bad because we start following them for major #CoupleGoals, but ultimately we need to understand that it is for their own happiness and good. And that is exactly what happened with superstar, Vicky Kaushal and his breakup with television crush, Harleen Sethi. (Do Read: Priyanka Chopra's Brother Siddharth Chopra's Wedding Postponed With Fiancee Ishita Kumar, Here's Why)

While we would often spot Vicky Kaushal and Harleen Sethi going on lunch/dinner dates together, being there for each other in film promotions and going all ‘blushy’ when asked about their budding relationship in interviews, it came as a shock to all when rumours of their breakup surfaced on the media mills. It was at the HT India’s Most Stylish Awards, wherein Vicky, for the first time publicly declared that he was single. When the Sanju star was asked if he would like to mingle with anyone, he was quoted as saying, “Ready to mingle on stage with the audience.” And now, after a lot of chuppi from the other side, Harleen Sethi, in an interview with Pinkvilla, revealed that it is quite unfair to be regarded as someone’s ex-girlfriend and there is a completely fair point in what she says. Harleen stated, “Honestly, it did not bother me but it did bother my family and friends. As an individual, we all have our own identities. I was associated with a movie star and I haven't done a movie yet, doesn't make me any less. I still love myself. And I would love to be known as Harleen Sethi. I am Harleen Sethi. I think it will be unfair to call someone else my ex-boyfriend, right?" On April 18, 2019, Harleen Sethi took to Instagram and penned down a heartfelt poem with the hashtag ‘I am my own tag’, which must have provided a silent answer to many. Her poem could be read as “From where I started To where I've come, I didn't design this path, His will was welcome. Fearlessly hustling, Energetic and bustling, I found who I was. A small fish in a big pond, I enjoyed the eccentricities, Performances, and anxieties, Feeling alive every day, Making a mark in my own way. Link ups don't build me, Breakups don't break me, Wins don't fill me, Failures don't kill me. I feel complete, I feel sufficient, I have my own swag, I am my own tag. #iammyowntag #harleensethi.” While you still must be gaping in amazement over this beautiful poem, do you know, it was Harleen’s brother who had encouraged her to write this poem? Yes, the Broken But Beautiful actress shared, “I think for an actor it is essential to experience all sort of emotions in real life. In a way, it is good that what happened, happened." (Also Read: Tara Sutaria On Her Relationship With Sidharth Malhotra, Says Their Chemistry Is 'Fireworks') 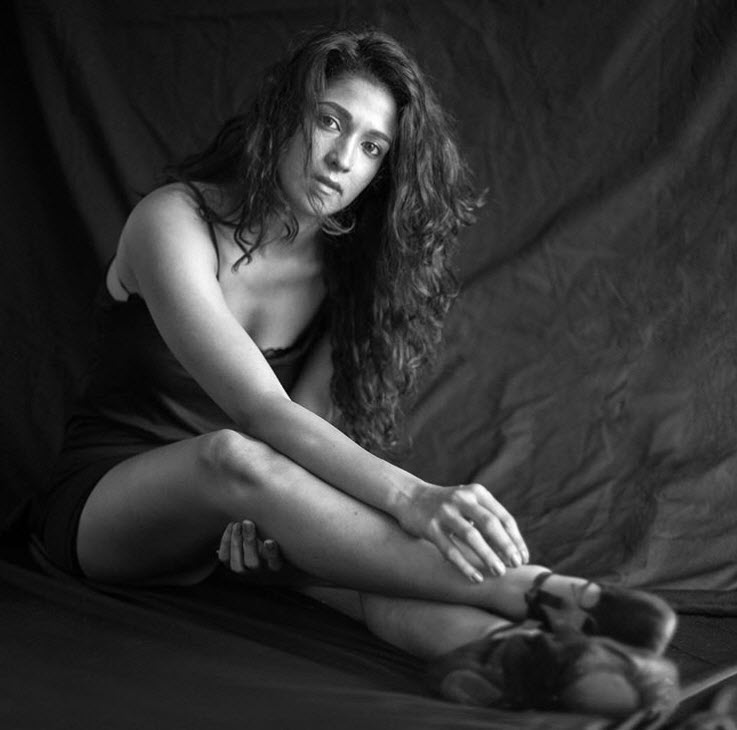 Citing the alleged reason behind Vicky Kaushal and Harleen Sethi’s breakup, the former's growing fondness towards his co-actress, Bhumi Pednekar was the reason behind his and Harleen's breakup. Vicky is working on a horror film which also has Bhumi Pednekar starring in an extended cameo. This is speculated to be a major reason as to how these two stars might have met each other and come close. Rumours also had it that Harleen Sethi was extremely upset over their alleged split. Also, for the uninitiated, Bhumi and Vicky will also star in Karan Johar's multi-starrer, Takht. Another reason prior to this was the Uri: The Surgical Strike star’s growing fondness towards Katrina Kaif. 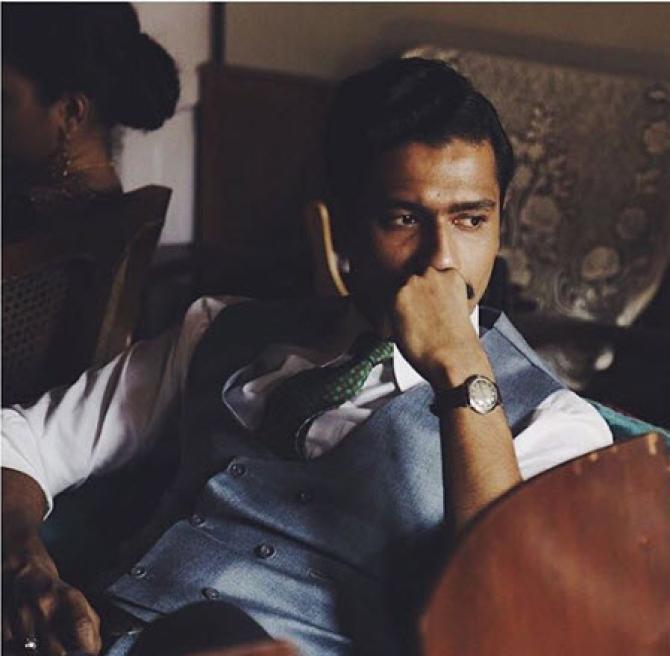 However, Harleen Sethi has a different way of dealing with breakups. She was quoted as saying in an interview, “See jab bhi kisi ka heartbreak hota hai uss time pe lagta hai duniya khatam hogayi hai. And I think it’s a similar case with all of us. When a person with whom you have seen dream together leaves, you definitely feel ‘chhan se jo toote koi sapna, jagg soona soona laage.’ But it depends on how you choose to move on. And Harleen has become samajhdaar with time, so will deal with it in a better way.” (Must Read: Priyaa Bathija Suffers Domestic Violence In Marriage With Kawaljeet Saluja, Signs The Divorce Papers) 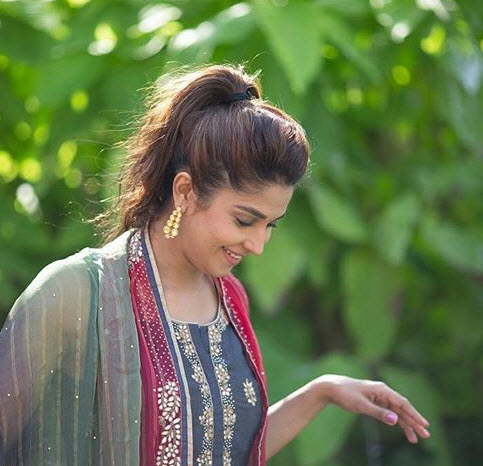 And we can already see a glimpse of the same! Here’s bestowing all our love to Vicky Kaushal and Harleen Sethi.