Vicky Kaushal was once dating 'Broken But Beautiful' actress, Harleen Sethi. But soon they broke off. Harleen Sethi has now penned down an emotional note post her breakup.

We all have fallen for someone at some point in our lives, right? And most of us have also experienced the pain of a heartbreak, and we know it can either 'break you' or 'make you'. In the showbizz world, we often see celeb couples dating, being in a live-in relationship, getting married, and worst of all, getting divorced. But no matter what, the curshing feeling that comes with a broken heart is unparalled. Something similar is happening with two of the Tinseltown's ex-couples- Vicky Kaushal and Harleen Sethi. (Suggested Read: Aayush Sharma Shares The Most Adorable Picture With Arpita And Ahil In One Frame, Picture Inside)

Vicky Kaushal became everyone's favourite last year, in 2018, when he appeared in some of the biggest and critically acclaimed films like Sanju, Lust Stories, Uri, among others, Naturally, the paparazzi were all over him, and soon we discovered that he was dating Broken But Beautiful actor, Harleen Sethi. But things didn't go well between the two for long, and eventually they broke up. Harleen Sethi has now taken to social media to pen down her feelings after her breakup with Vicky Kaushal. Harleen's post breakup note is as strong as it gets. It could be read as, "From where I started To where I've come I didn't design this path His will was welcome Fearlessly hustling Energetic and bustling I found who I was A small fish in a big pond I enjoyed the eccentricities Performances and anxieties. 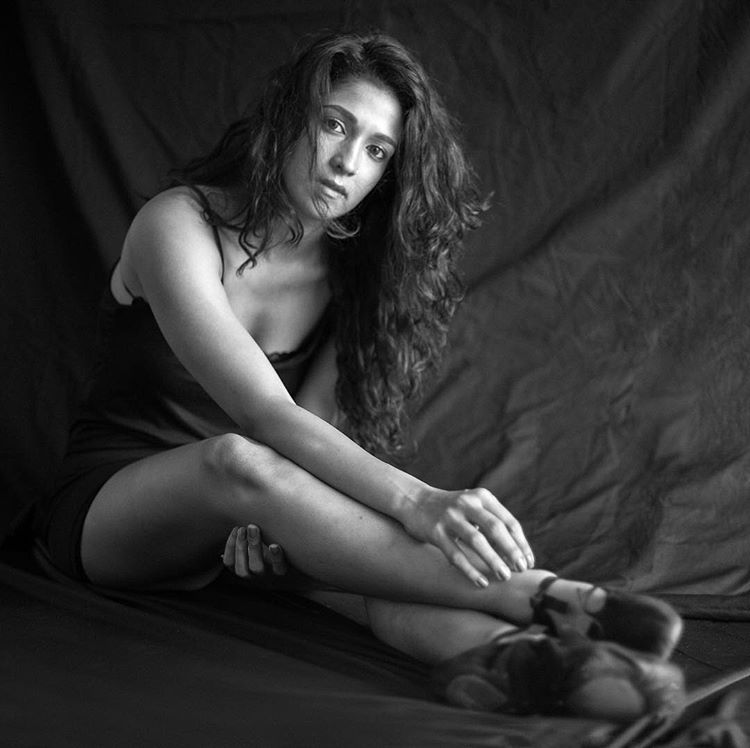 It has been further worded as, "Feeling alive everyday Making a mark in my own way Link ups don't build me Breakups don't break me Wins don't fill me Failures don't kill me I feel complete I feel sufficient I have my own swag I am my own tag #iammyowntag #harleensethi." (You May Like: Vinny Arora And Dheeraj Dhoopar's Pics From A Wedding Will Make You Feel They Are Getting Married) 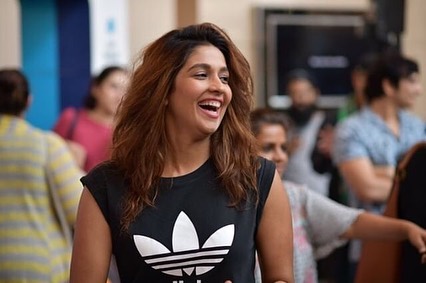 Vicky Kaushal's ex-girlfriend, Harleen Sethi's way of dealing with breakups had earlier made the rounds as well. She was quoted as saying in an interview once, “See jab bhi kisi ka heartbreak hota hai uss time pe lagta hai duniya khatam hogayi hai. And I think it’s a similar case with all of us. When a person with whom you have seen dream together leaves, you definitely feel ‘chhan se jo toote koi sapna, jagg soona soona laage.’ But it depends on how you choose to move on. And Harleen has become samajhdaar with time, so will deal with it in a better way.” When Vicky Kaushal was being snapped with Harleen Sethi every now and then, he was asked by The Indian Express about his stand on relationships. He had replied, “I don’t believe in the relationship of convenience, personally. I am an introvert, not that much now after getting into acting, but in a relationship sense. I believe in becoming friends first and in knowing each other. It is a very old school way of getting into a relationship, even if it is a love at first sight. Relationship of convenience has never happened to me, so I cannot talk much about it. In the film, we have explored both – negative and positive side – of being in such a relationship.” Sharing his marriage plans, Vicky had added, “Well, I have asked my parents for 3-4 years. I am just 29 after all and have a career to make. But I feel very positive about the institution of marriage. Laddu abhi khaya nahi phir bhi laddu toh laddu hi lagega. But I feel it always work as a strength to have a companion in life who you can depend on. I like the thought of it. Jab Shaadi karunga tab ek aur interview karunga and I will tell you if marriage is La La Land.” (Must Read: Mohit Sehgal And Sanaya Irani Relive Their Wedding Moments, Share Lovely Pics From Goa) Dealing with breakups is a different ballgame altogether. Some turn poets, some find their hidden calling, some suffer from depression and some make a lemon face pack when life offers them lemons! When it comes to au revoir of our favourite celebrities, we do feel bad because we start following