Indian cricketer, Hardik Pandya and his actress wife, Natasa Stankovic are one of the most adored couples. From their love-filled social media banters to cutesy pictures, we love and adore them. It was in the beginning of the year 2020, when the DJ Waley Babu actress, Natasa had announced that Hardik had proposed her in the most romantic manner, while the two had celebrated New Year on a yacht.

Hardik and Natasa had later announced their intimate marriage and the news of expecting their first baby. On July 30, 2020, their happiness had touched the sky when they had welcomed their baby boy, Agastya. And ever since their baby boy’s arrival, the lovely couple is enjoying every moment of their parenthood phase and often share glimpses of the same on their respective IG handles. Not just this, the entire Pandya clan dotes on the little munchkin, especially his tauji, Krunal Pandya. A few weeks back, Krunal had shared adorable pictures with Agastya and Hardik and had written, “Bundle of joy, love and fun put together in this lil baby ball.” 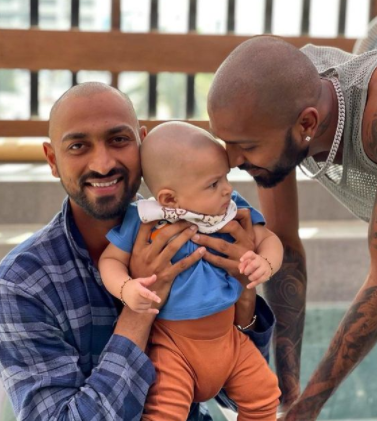 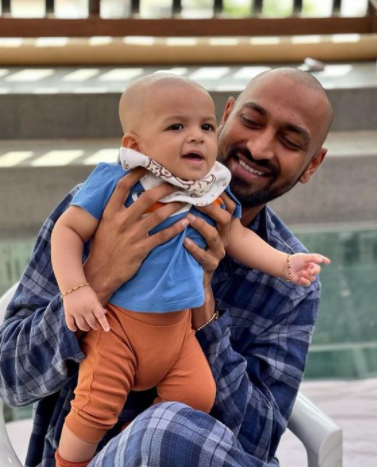 On April 18, 2021, Hardik Pandya took to his IG handle and shared a glimpse of Pandya clan's Sunday fun. In the video, Hardik and Krunal were seen twinning with each other in matching orange t-shirts and black shorts, while dancing with their wives, Natasa Stankovic and Pankhuri Sharma. Hardik captioned the video as “The dream crew.” Natasa too shared an adorable picture and wrote, “The Pandya’s swag”. On the other hand, Krunal shared pictures with Hardik and wrote, “Twinning and winning.” 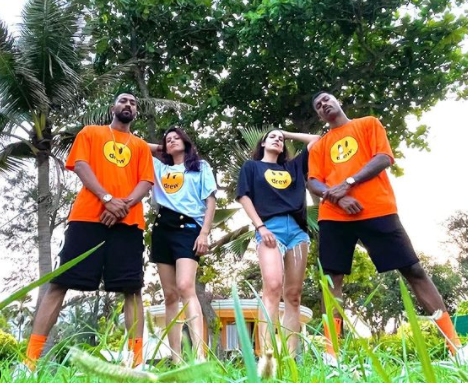 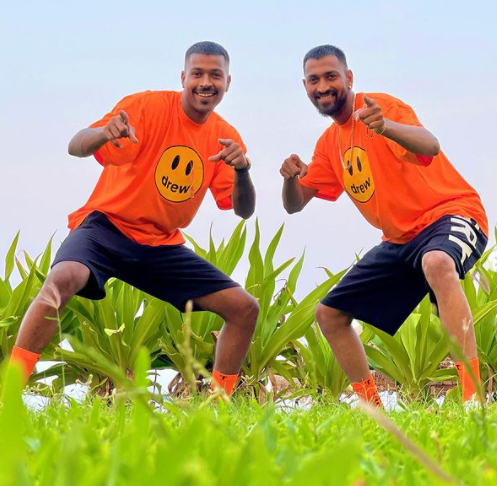 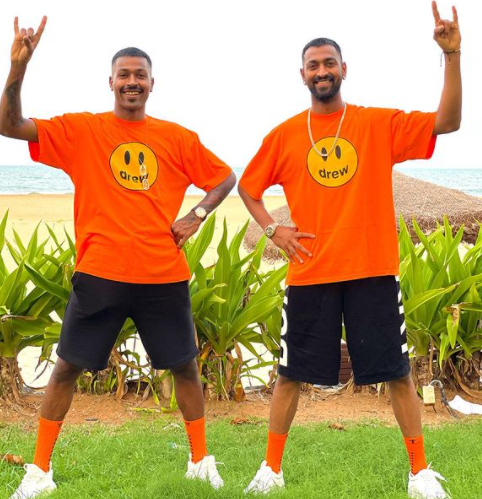 In the first match of the One-Day-International series against England which was held in Pune, Krunal Pandya had scored his first ODI half-century. Hardik Pandya had posted a proud note for his brother and had captioned a series of pictures from the match as “Papa would be proud. He’s smiling down on you bhai and sent an early birthday gift for you. You deserve the world and more. I couldn’t be happier for you bhai. This one is for you Papa.” Krunal had also dedicated his milestone to their late father and had written, “Papa, with every ball you were always on my mind and in my heart. Tears rolled down my face as I felt your presence with me. Thank you for being my strength, for being the biggest support I’ve had. I hope I’ve made you proud. This is for you Papa, everything we do is for you Papa.” 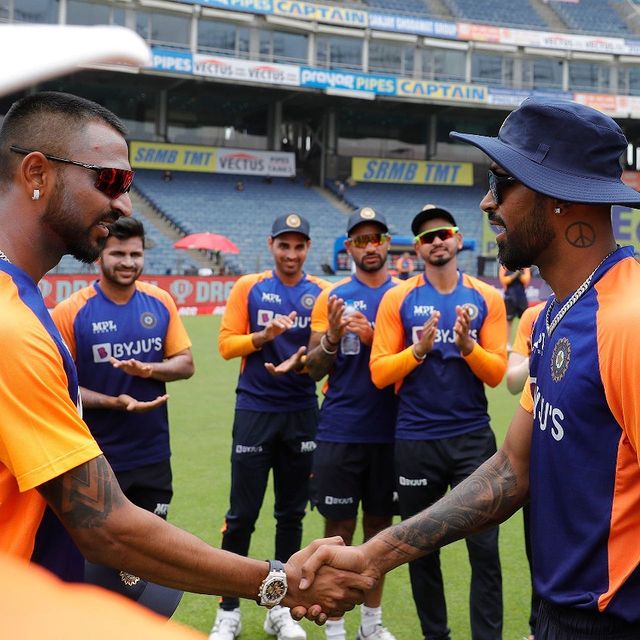 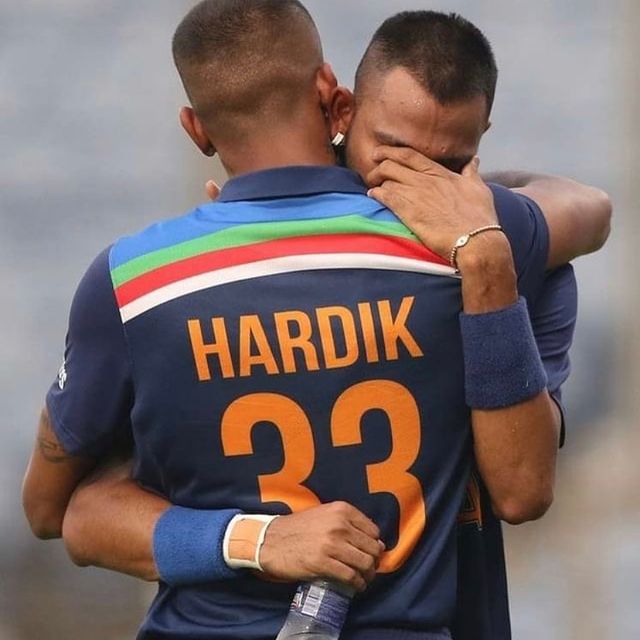 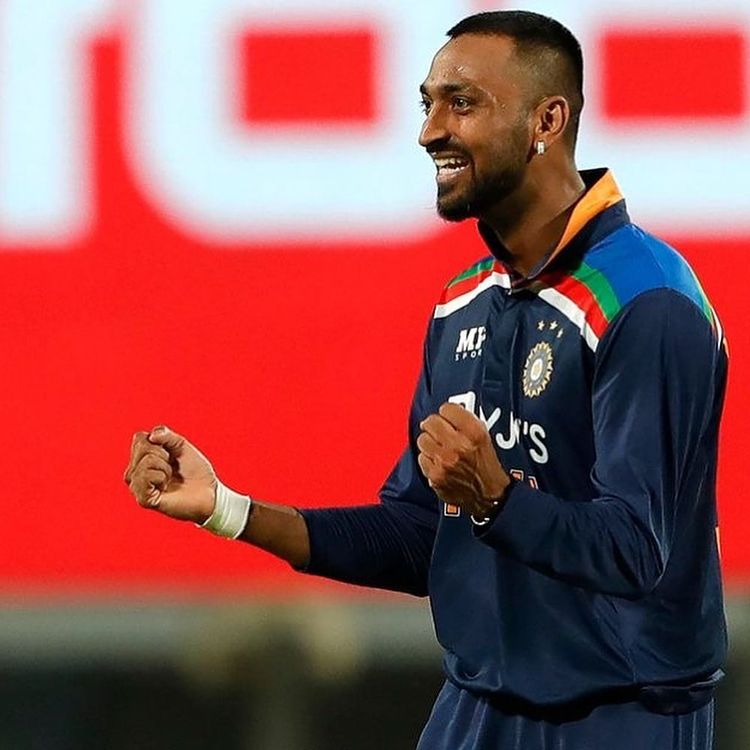 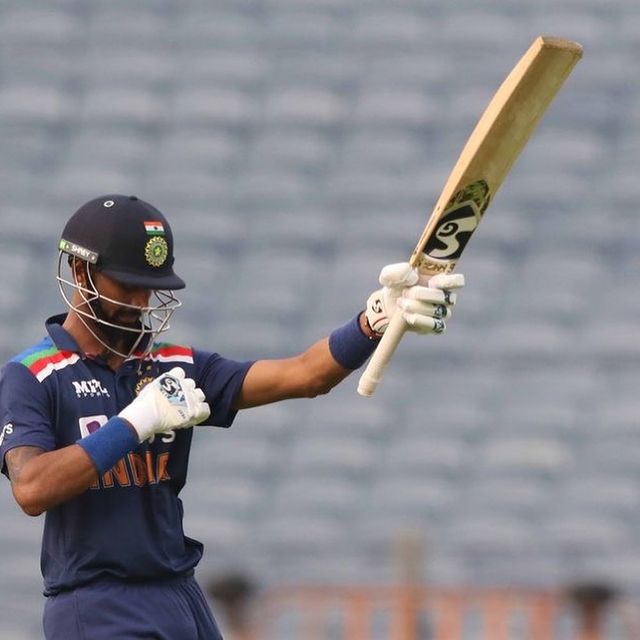 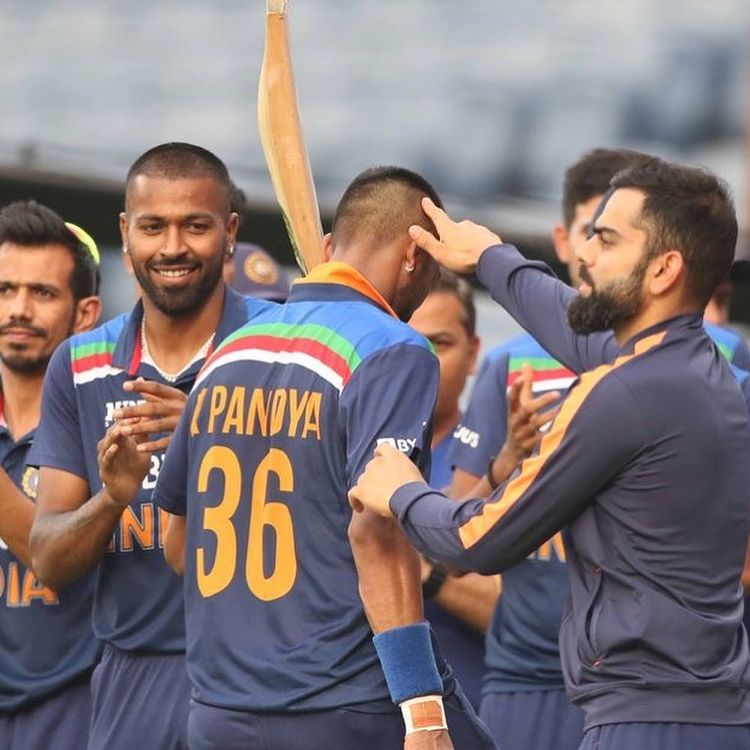 Agastya is the jaan of the Pandya family and everyone adores and pampers him. Be it his mummy-papa, Natasa and Hardik or his tauji and tai ji, Krunal and Pankhuri Sharma, everyone is on their toes to fulfil their little baby’s wishes. A few days back, Hardik had taken to his IG handle and had re-shared the Boomerang shared by his bhabhi, Pankhuri, where papa Hardik and tauji, Krunal could be seen taking little Agastya for a stroll in a park. While baby Agastya had rested in his stroller, tauji Krunal could be seen talking to him. 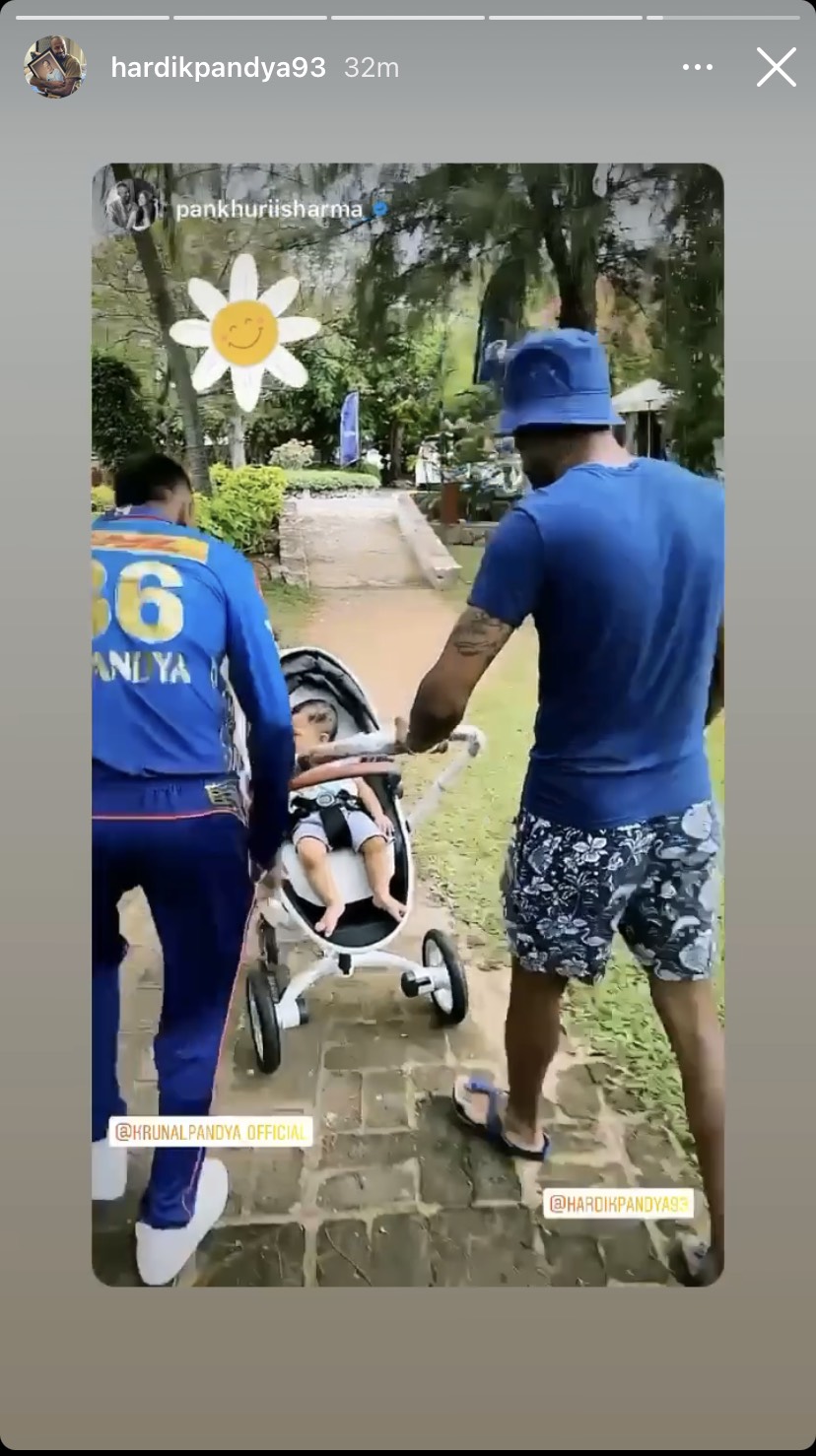 What do you think about the Pandya clan’s Sunday-fun? Let us know.