Hansika Motwani's Brother, Prashant Motwani Has Separated From Muskaan Within A Year Of Wedding

Hansika Motwani's brother, Prashant Motwani parted ways from his actress wife, Muskaan Nancy within a year of their wedding.

Indian actress, Hansika Motwani's brother, Prashant Motwani had parted ways from his actress wife, Muskaan Nancy within a year of their marriage. However, the estranged couple has not yet made any official announcement, but the rumours of their separation have made rounds on the internet. In fact, Muskaan had not even been part of Hansika's grand wedding in Jaipur, Rajasthan.

Hansika Motwani's brother, Prashant Motwani tied the knot with Muskaan Nancy on March 21, 2021. However, rumours of the couple's separation made rounds after a Reddit user highlighted this point in a post on the website. Muskaan had not even attended the wedding festivities of Hansika Motwani. And the pictures from her wedding had been deleted from her social media handle.

Recommend Read: Apurva Agnihotri Shares A Cutesy Video With Daughter, Ishani Which Features Her Moustache Like Him 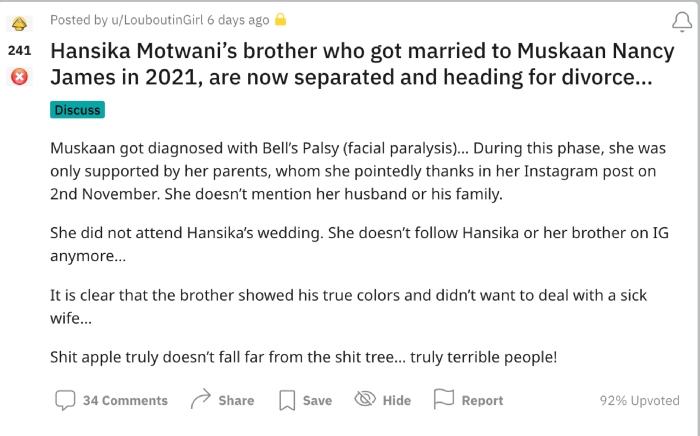 On November 2, 2022, Muskaan revealed that she had been suffering from facial paralysis. She shared a couple of pictures and bared her heart out on how many difficulties she has faced in the past few months. She added how heartbreaking it was to wake up with a swollen face as an artist. An excerpt from her note could be read as:

"Today I want to come forward and tell my story that I was diagnosed with disorder called bell's palsy. (facial paralysis) it can happen due to stress, anxiety, trauma, viral infection etc. it is a disorder that affects your face. It came back recently after I recovered 70 % and the last few months have been very stressful for me and my family. It was miserable as an artist to wake up with a swollen face and unbearable pain." For those who don't know, Prashant proposed Muskaan in March 2020. The estranged couple's wedding festivities have started on March 18, 2021. For the wedding, Muskaan had donned a gorgeous maroon-hued lehenga. Actress, Hunar Hale also attended her wedding. 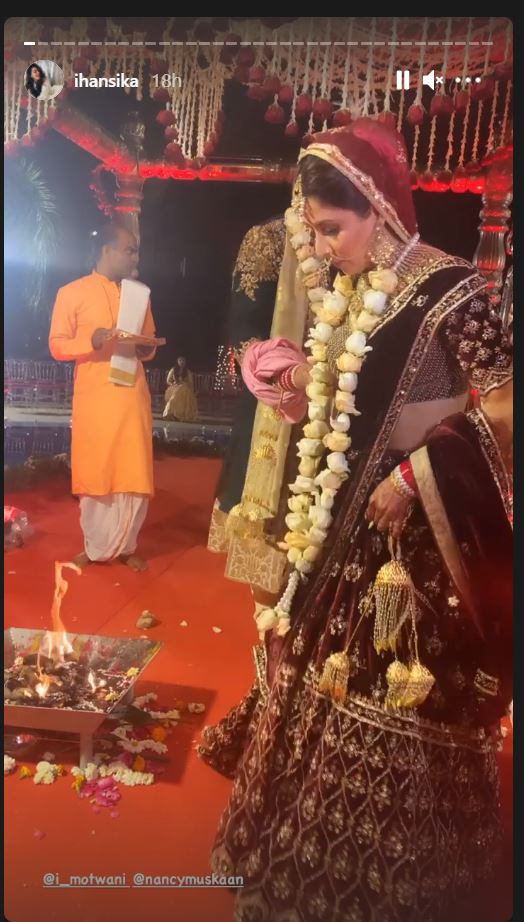 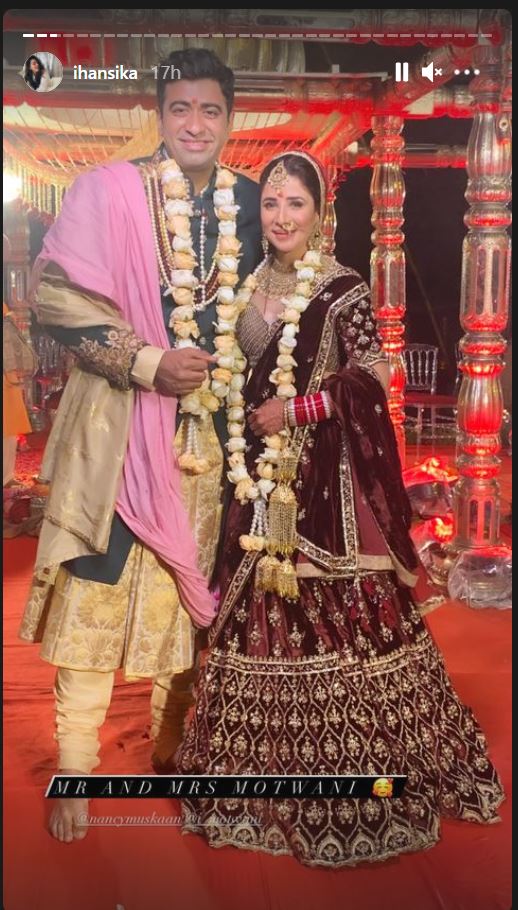 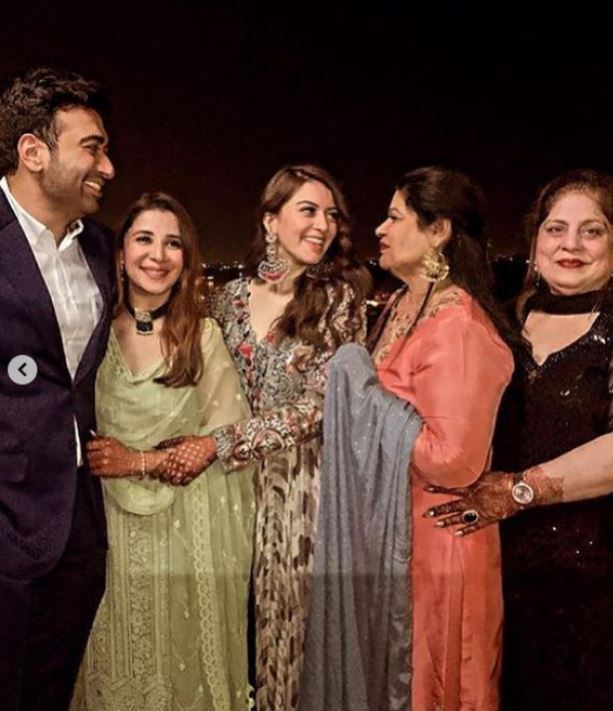 On the work front, Muskaan had begun her acting career with the show, Thodi Khushi Thode Gham!