Bollywood's legendary actor, Govinda, has revealed that his son, Yashvardhan has met with an accident in Juhu with Yash Raj Films' car. Deets inside! 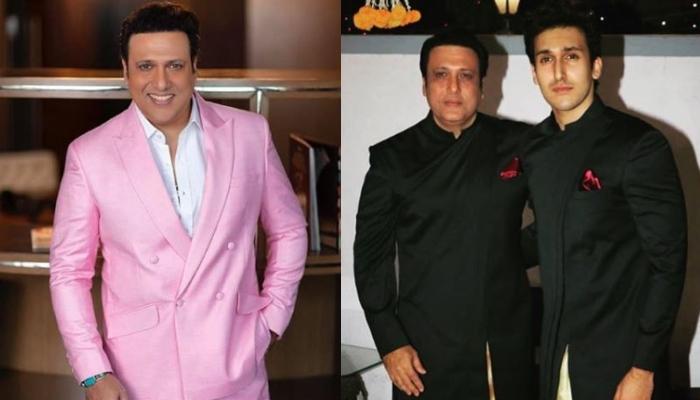 There are tons of legendary superstars in the rich history of the Indian film industry. However, there’s one actor, who is still regarded as the king of comedy, stupendous dancer, exceptional actor, and famous for his colourful costumes. Yes! We are talking about everyone’s favourite and the evergreen actor, Govinda. It’s still hard to name a young actor or the established ones, who can be the heir of his legacy because such is the graph of his success in Bollywood that sometimes it feels like he’s merely untouchable. (Recommended Read: Arpita Khan Sharma Bakes A Yummy Cake For Father-In-Law, Aayush Sharma Couldn't Stop Praising Her)

However, in real-life too, it’s hard to find a father like him, who shares such a warm and friendly bond with his kids, Yahsvardhan Ahuja and Tina Ahuja. The actor never skips a moment to talk about his immense love for his children and wife, Sunita Ahuja. But this time around, the interviews are circled around his son, Yashvardhan’s car accident. Scroll down to read all the details of the same below! 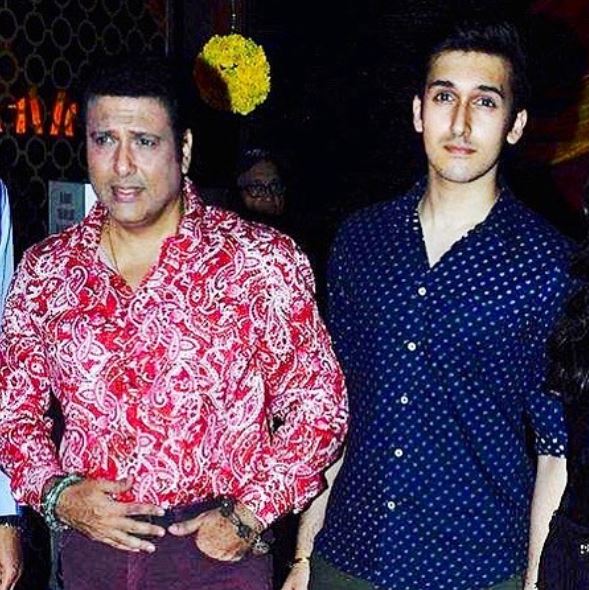 In an interview with The Indian Express, Govinda has revealed everything about the accident and how his son, Yashvardhan has escaped the tragedy with some minor injuries on his arms. He said, “My son Yashvardhan was driving the car, and suddenly a car came in front of his car and rammed into him. However, my son is safe. He has got a few injuries on his arms, but nothing to worry. The car has had a few dents and scratches.” Moving forward in the interview, Govinda has revealed that the car that hit his son belongs to the Yash Raj Films, and he doesn’t want to soar the relationship by filing a complaint. He added, “We have not lodged a police complaint because the driver apologised to us, and it is a car from Yash Raj. We have an old relationship with them. Their driver was driving the car. He is also safe.” 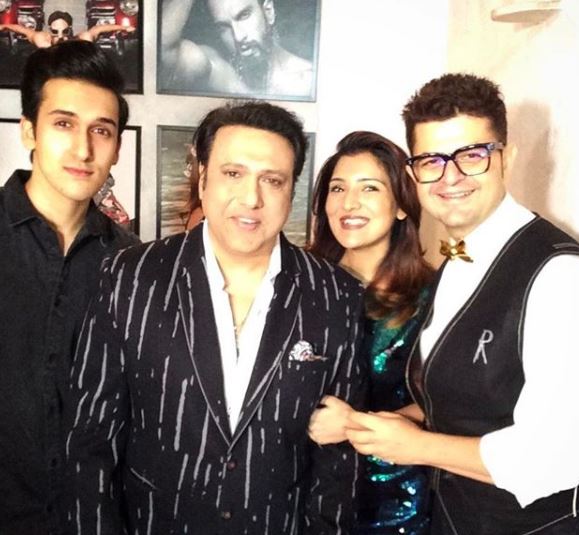 In another interview with Zee News Hindi, Govinda has revealed that he’s hugely unimpressed and shocked that no one from the Yash Raj Films has enquired about his son, Yashvardhan’s well being after the accident. Revealing that the car belongs to the wife of late and legendary filmmaker, Yash Chopra’s wife, Pamela Chopra, the actor has stated, “The car belonged to Yash Chopra's wife Pamela Chopra. I was shocked that they haven’t called me so far. Maybe they will call later.” (Don’t Miss: Telugu Star, Nithiin And Shalini Kandukuri's Preponed Marriage Date Is Out Amid COVID-19 Pandemic) 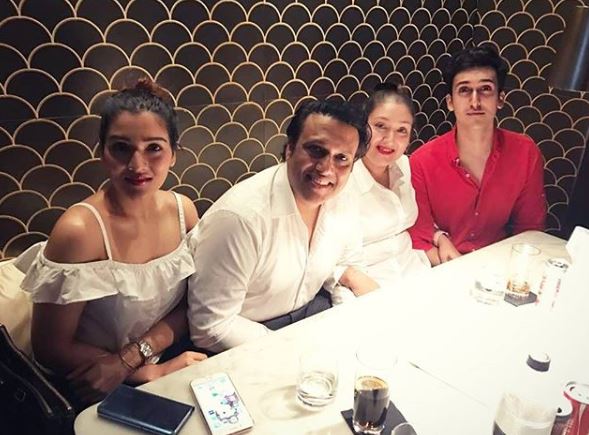 For the uninitiated, this isn’t the first time, when Yashvardhan has met with an accident. Back in 2005, the youngster, along with his mother and sister was involved in a car accident. The accident was severe as their car had somersaulted three times, but magically, all three of them had escaped death with some injuries. At that time in an interview with a news channel, Govinda has revealed that for him and his family that is pure magic from God. The actor had also revealed that in his life, he had prayed for the well being of his family in a lot of temple and dargahs. Also, he has respected elders and older people throughout his life and is lucky to be blessed by a lot of them, and he thinks that as a result of which, today his family is alive. Also in a lot of interviews, Govinda had revealed that he’s always quite scared about his family’s well being because once in his life, he lost ten members of his family in a single year and wants some mercy from his life. (Also Read: Mohena Kumari Singh Tests Negative For Coronavirus, Her 'Dadu', Divyaraj Singh Rewa Tests Positive) We pray for the speedy recovery of Yashvardhan and hope he doesn’t get in these situations again!