Govinda has come forward and has released a statement in response to Krushna Abhishek's allegations. Scroll down to know more! 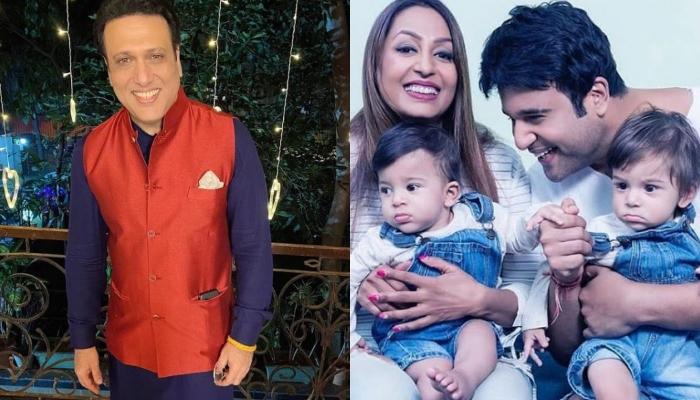 Bollywood actor, Govinda had appeared on The Kapil Sharma Show some days ago. His nephew, Krushna Abhishek's refusal to be a part of the episode featuring Govinda had given rise to the old family feud between him and Krushna Abhishek. (Recommended Read: Anushka Sharma Flaunts Her Baby Bump In A Green Off Shoulder Dress As She Steps Out to Shoot)

Krushna had told a leading daily media that he had tried a lot of times to reconcile with his mama, but had received no response. He had also gone on to say that Govinda hadn't even visited his twins, Krishaang and Raayan when they were fighting for life in the hospital. Now, an infuriated Govinda has come forward and has released a statement in response to Krushna's allegations. Scroll down to know more! 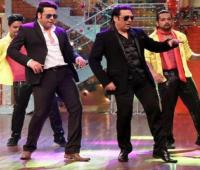 According to the reports in India Today, Govinda has issued a long statement, in which he has cleared his take on the whole matter. His statement can be read as "I am utterly sad to release this media statement, but I strongly believe that its high time that the truth must come out. I read the news on the front page of a leading daily about my nephew Krushna Abhishek not; however on a popular television show as I was invited as a guest there. He chose to opt-out as he had some reservations. Later he went ahead and stated in the media about his belief on our relationship. This statement had defamatory comments and was issued with only a little thought. It had a snowball effect as it was voyeuristic in nature." (Also Read: Sana Khan Shines In A Red And Golden Lehenga As She Shares A Wedding Picture With Husband) 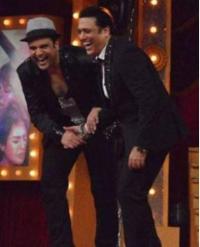 Govinda further said that he had gone to visit Krushna's twins in the hospital, but they weren't allowed to see them. He said, "It was erroneously alleged by Krushna that I did not go to see his twins. I along with my family, went to see his twins in the hospital and met the doctor (Doctor Awasthi) and the nurse taking care of them. However, the nurse told me that the mother of the kids - Kashmira Shah never wanted any of the family members to come and see the surrogate babies. Upon further insistence, we were made to see the babies from a long distance. We returned with a heavy heart, however, I strongly feel that Krushna does not know of this incident. One can feel free to connect with the doctor and the nurse on the same and get to know the truth. Krushna also came to our home with the kids and Aarti Singh, which he has forgotten to mention in the statement." 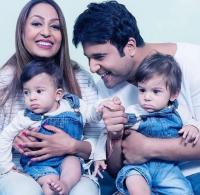 Govinda also alleged that he has always been the scapegoat in this whole matter. His statement can be further read as "Be it Krushna or Kashmira - I have been a scapegoat of their defamatory comments and statements against me frequently - most of them in the media and some in the shows and performances that they do. I do not understand why is this slander being done repetitively and what is it that they are gaining from the same. My relationship with Krushna was very strong since the time he was a small child. My adulation for him was unparalleled and my family and people from the industry are a witness to the same. I strongly believe that washing dirty linen in public is an indication of insecurity and allows outsiders to take advantage of a family's misunderstandings. Through this statement, I would like to mention that I shall maintain a graceful distance now onwards. And since I am so bad as mentioned in the media reports - I urge those who dislike me to do the same." (Don't Miss: Kriti Sanon Calls Her Mom And Dad The Definition Of 'Happily Ever After' On Their Anniversary)

What do you think about Govinda's statement? Let us know!