Nothing can ever compare to the feeling you experience inside your tummy and the 9-month wait is just too much! Recently, Ginny Virdi Malhi of 'Udaan' announced her pregnancy in the cutest way.

Motherhood is the bumpiest ride in every woman's life for which no books can ever prepare us. On top of it, the arrival of a little baby keeps the entire family on their toes. From parents to uncles and aunts, everyone’s eyes are filled with lots of love and excitement. However, it is the mother, who goes through a volcano of emotions as she wants to give her child best from the very start. And the recent one, who is going to join the mommy brigade is the Udaan actress, Ginny Virdi Malhi. (Recommend Read: Arjun Rampal Shares A Picture With Son Arik Rampal From Their Goa Vacation, Calls Him 'Camera Shy')

Ginny Virdi Malhi is a television actress, who got famous for essaying the role of 'Ranjana' in Udaan. On January 1, 2017, the actress had gotten married to the love of her life, Parminder Singh Malhi, who is a Mumbai-based advocate. This year, on their third wedding anniversary, Ginny had written a heartfelt note that could be read as "I want only one thing from u as a gift on our marriage anniversary that is promise me that you will grow older with me. Happy marriage anniversary and happy new year my love." 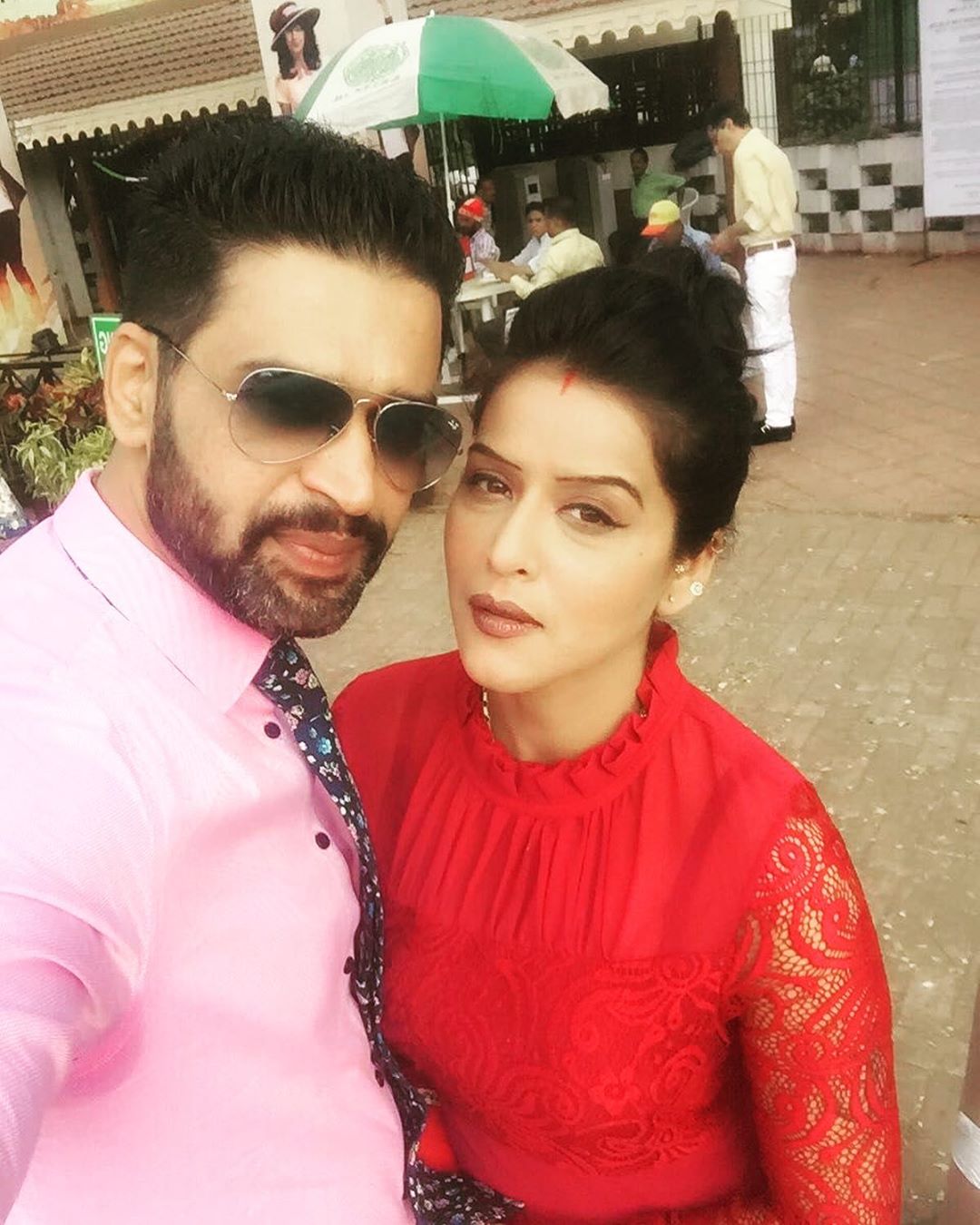 Just a few days ago, Ginny took to her Instagram handle and announced her pregnancy news. She posted a happy picture with her husband and flaunted her baby bump. Along with it, she wrote, "This is not for Reel this is for Real! Ssshhhh!" Take a look at the picture below: 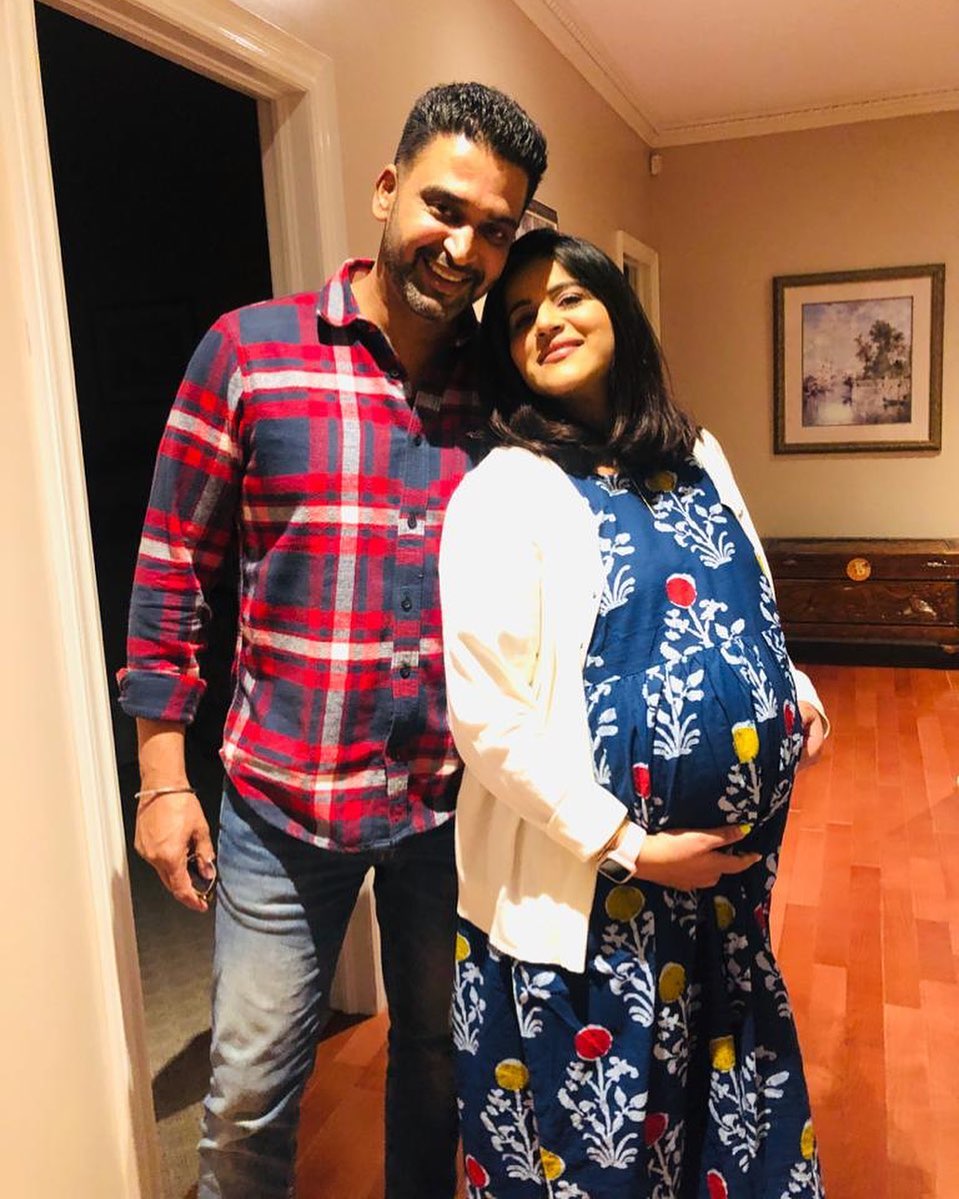 In an interview with IWMBuzz, Ginny had opened up on her pregnancy. She had also shared her due date and had said, "I am happy and excited. I am due in February." The entertainment portal report had also stated that she is currently in Canada at her in-law’s place and will return to India only after her delivery. (Also Read: Mahendra Singh Dhoni's Reaction As His Wife, Sakshi Dhoni Calls Him 'Sweetie' Is Every Husband Ever!) Last year, on Valentines Day, Ginny had shared a gorgeous picture with her husband and had penned a note for him, which could be read as "This is Wat u made me, FULL OF LIFE, FULL OF LAUGH, thanks for being my valentine. HAPPY VALENTINE DAY." (Don't Miss: Mahira Sharma's Brother, Akash Has This Advice For His Sister And Strong Words For Paras Chhabra) 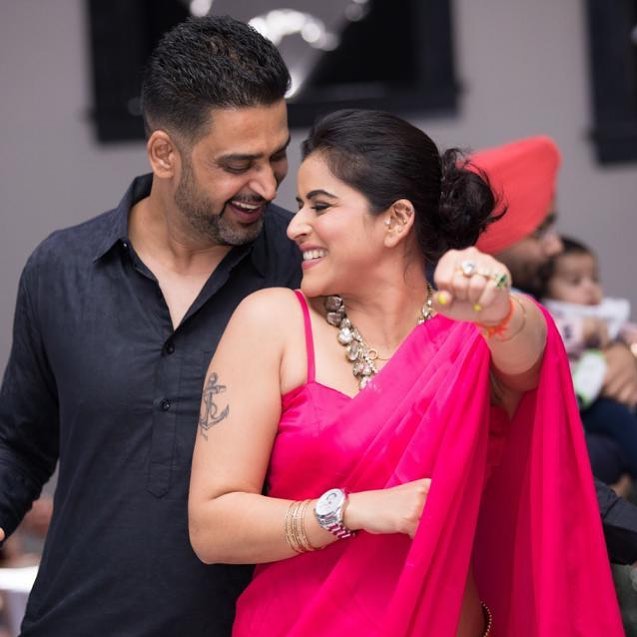 Well, we cannot wait to see more pictures of Ginny flaunting her baby bump! What about you?