Bollywood actress, Genelia Desmukh wished her son, Rahyl Deshmukh on his birthday with a priceless video and an emotionally powerful note. See inside!

Bollywood actress, Genelia Deskhmukh's emotional video and teary-eyed note for her youngest son, Rahyl Deshmukh on his 5th birthday is leading all the headlines and social media platforms. The reason for that is the rare pictures and video clips in the lovely montage from their memory lane that speak everything about Rahyl and Genelia's friends-like bond with each other. However, it is her 'I'm not a perfect mum' note that melted everyone's hearts in split seconds.

For the unversed, Riteish Deshmukh and Genelia Deshmukh had embraced parenthood with the arrival of their firstborn, Riaan Deshmukh on November 25, 2014. In 2016, Riaan was promoted to 'big brother' when Genelia and Riteish had welcomed their second bundle of joy, Rahyl Deshmukh. The doting parents never miss a chance to give us pure family goals by sharing lovely pictures and videos with their kids on their respective social media handles. On June 1, 2021, Genelia Deshmukh took to her Instagram handle to wish her son, Rahyl Deshmukh on his 5th birthday, and to do the same, the doting mommy shared a priceless video consisting of some never-seen-before photos from their memory lane. In the video, we can see Rahyl enjoying on the beach, doing a trek, playing with his pooch, flaunting his dancing skills, and much more. However, it was Genelia's emotional note in the caption that makes her wish even more special. The doting mother started her note by stating that she isn't a perfect mother, and it can be read as "My Dearest Rahyl, Today's your birthday and I want to take every opportunity to tell you how much you mean to me. I'm not a perfect mum, I make mistakes, I loose my cool, I forget things and there are days I go a little crazy."

Going further in the note, Genelia Deshmukh heaped praises on her little champ, Rahyl Deshmukh and explained how he makes her the best version of herself. She continued, "But in all of the worse things I am, there's a little boy who looks at me with aww and wonder and makes me feel I am the best mother in world and that you little Rahyl." At the end of her birthday note, Genelia called Rahyl a 'miracle'. She concluded, "Thank you for all the morning hugs, for the endless cuddles, for always being understanding and assuring me you got my back, when it should be the other way around and for just being you. That boy who makes me believe I did something right in life. The boy who just stole my heart away. Happy Birthday My Miracle." 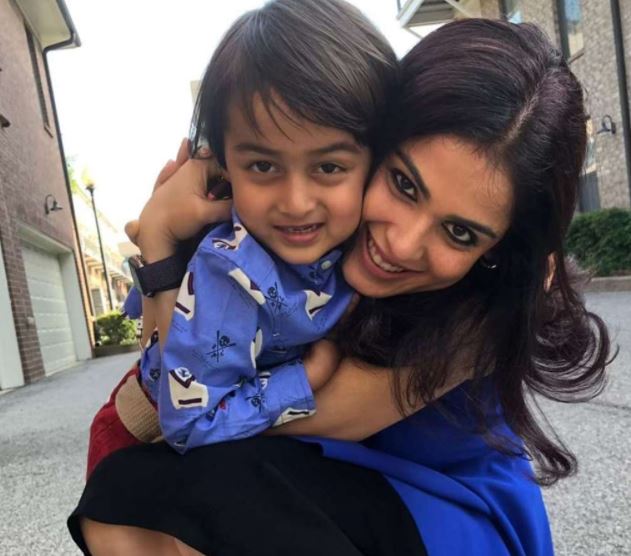 Last year, on June 1, 2020, Rahly Deshmukh had turned 4, and to mark the super-special day, the doting mommy had posted some lovely pictures of him. Pouring her heart out on her 'sonshine' teaching her how 'big' love is, Genelia had wished Rahyl on his fourth birthday with a sweet note. Her note could be read as "RAHYL... Just when I thought I know what love is, someone so little and so precious came along to remind me how BIG Love is. Rahyl I want you to always know, you were wished for, longed for, prayed for and will always always be loved because you are my most favourite thing of everyday. Happy Birthday Baby Boy. Spider-Man just lost his amazingggggg tag to you #thebestboyintheworld #mysonshine." 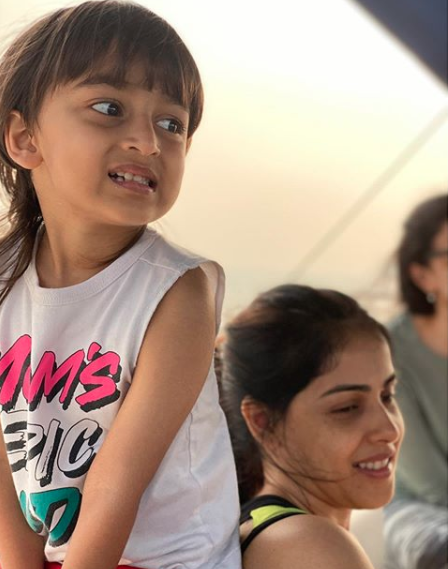 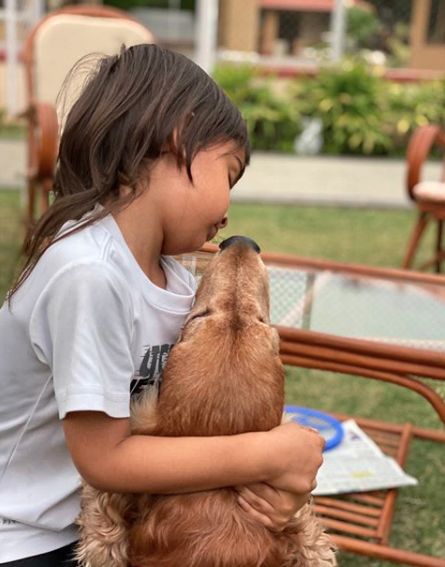 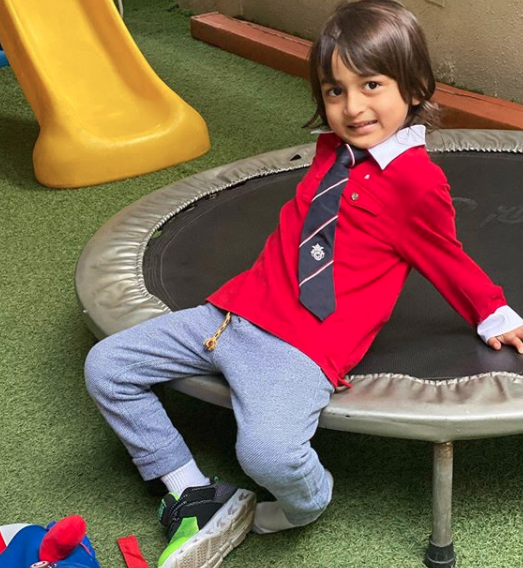 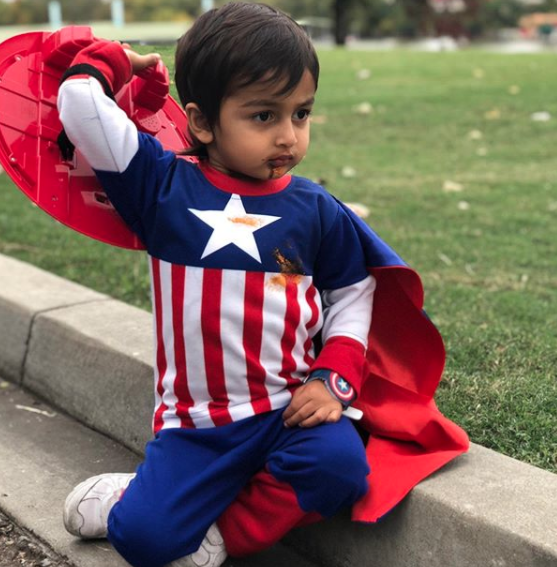