In a recent interview, film actress, Geeta Basra, talked about going through a tough phase before delivering her younger son, Jovan Veer Singh Plaha. Details inside!

Former Indian cricketer, Harbhajan Singh, popularly known as 'Bhajji' and his actress wife, Geeta Basra's camaraderie is not unknown to us. However, what is inspiring about this duo is the way they have stayed alongside each other through thick and thin. And recently, another shocking revelation by Geeta makes us believe that if not for the support of her family, she could not have survived the darkest of times.

Geeta Basra had been sharing glimpses of her life throughout her pregnancy journey, and everyone loved them. Finally, on July 10, 2021, Geeta and Harbhajan had welcomed their second child, a baby boy, Jovan Veer Singh Plaha. Taking to her IG handle, to announce his arrival, Geeta had shared a video. She had captioned it as "A new little hand for us to hold, his love is grand, precious as gold A wonderful gift, so special and sweet. Our hearts are full, our lives complete. We thank the Almighty for blessing us with a healthy baby boy.."

In a recent interview with ETimes, Geeta Basra shared about the difficult phase of her life when she had gone through two miscarriages before the birth of her younger son, Jovan. However, she did not lose hope and had held herself from breaking down. She said, "The last two years have been traumatic for me no doubt but I held myself from breaking down." Geeta Basra further added that it is not easy for a woman to handle a miscarriage since her hormones fluctuate significantly. Stating the same, she said, "A woman's hormones after a miscarriage go up and down a lot, which, in turn, makes it extremely difficult for her to maintain her composure. I kept myself strong and did not allow that meltdown to happen." Going further in the interview, Geeta Basra shared that her first miscarriage was in the year 2019, and the second one was in the year 2020, when she was in her first trimester. However, she had her husband, Harbhajan Singh, beside her. After suffering from a miscarriage for the second time, the duo had moved to Harbhajan's parents' home. Therefore, when Geeta got pregnant with Jovan, she took every precaution possible. 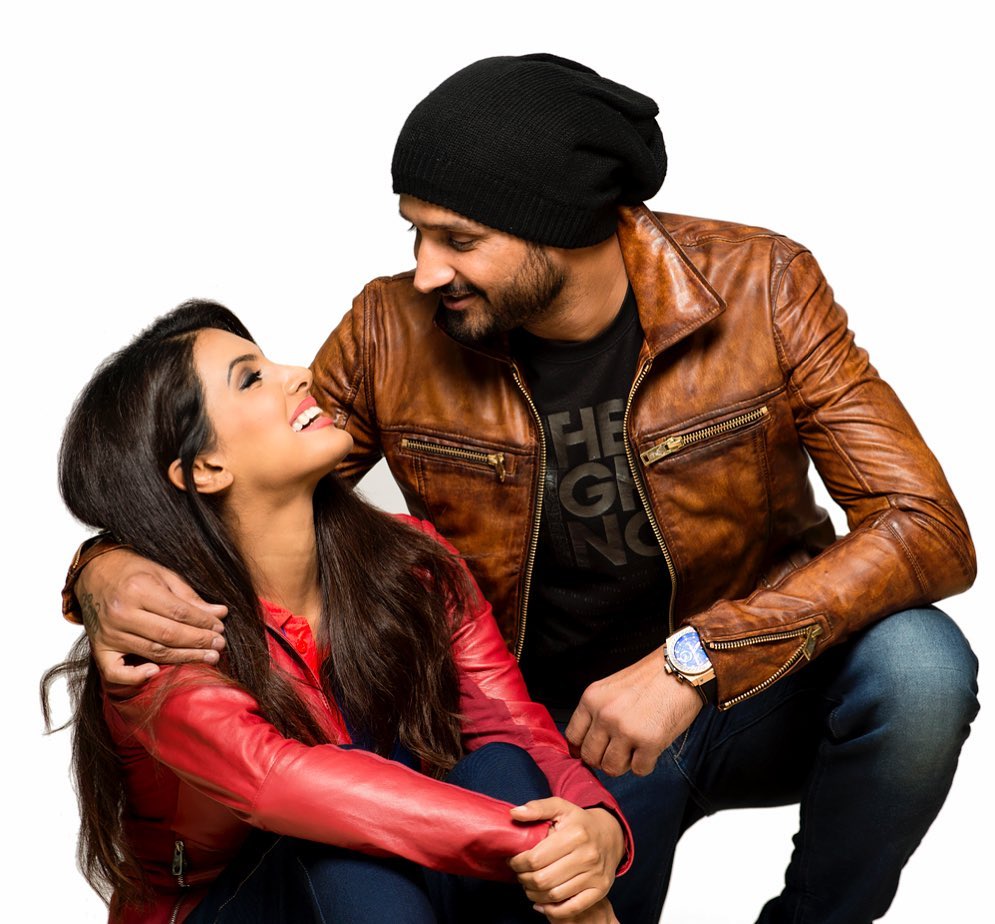 Geeta Basra shared with the entertainment portal how she had taken care of her health during her pregnancy with Jovan. She explained, "I decided to completely rest it out in the first trimester. I just took my vitamins and waited for the first three months to get over. After that, we came to Mumbai, and a little later, I took to yoga. That helped me a lot. Long works in the last trimester were a given. My gut instinct told me that this time all will go well. Touchwood, it did." 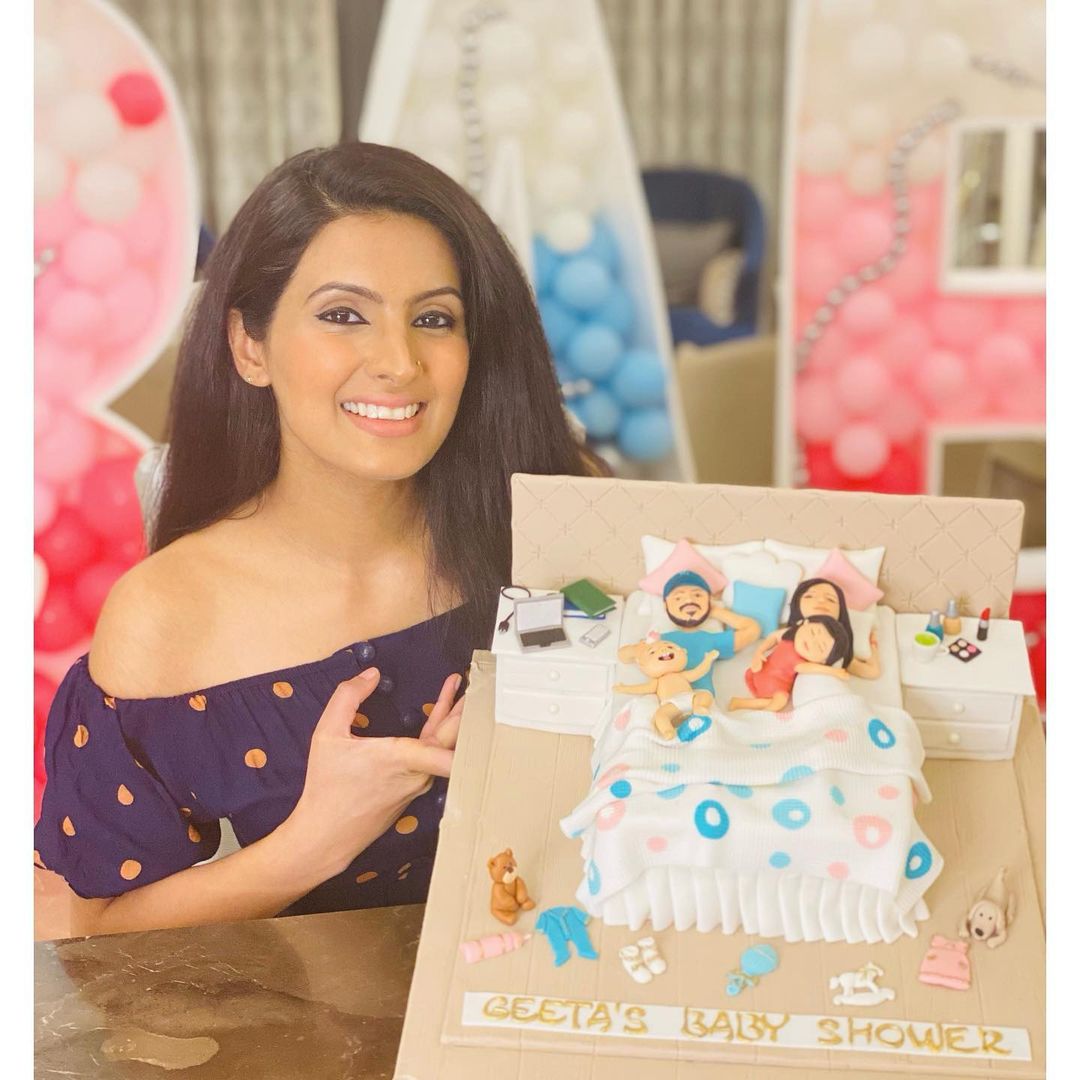 For the unversed, Geeta and Harbhajan were blessed with their elder daughter, Hinaya Heer Plaha in 2016.