Bollywood actress, Geeta Basra, announced her newborn baby boy's name, and it will take you by surprise. The actress shared a cutesy picture of her daughter, Hinaya, with her son. Details inside!

Bollywood actress, Geeta Basra has finally announced the name of her newborn baby boy through her Instagram handle, as she shared a cutesy picture of her kids, and it is simply beautiful. For the unversed, After a long courtship period, Harbhajan Singh and Geeta Basra had taken the wedding vows on October 29, 2015, in Jalandhar. It was a big fat Punjabi wedding. After a year, on July 27, 2016, a stork had visited the cute couple, and they had welcomed a little angel in their lives, whom they have lovingly named Hinaya.

Earlier this month, on July 10, 2021, Geeta Basra and Harbhajan Singh had welcomed their baby boy. Harbhajan had announced his son's arrival with a cute picture. Alongside it, he had expressed his gratitude, "Blessed with a baby boy. Shukar aa Tera maalka." 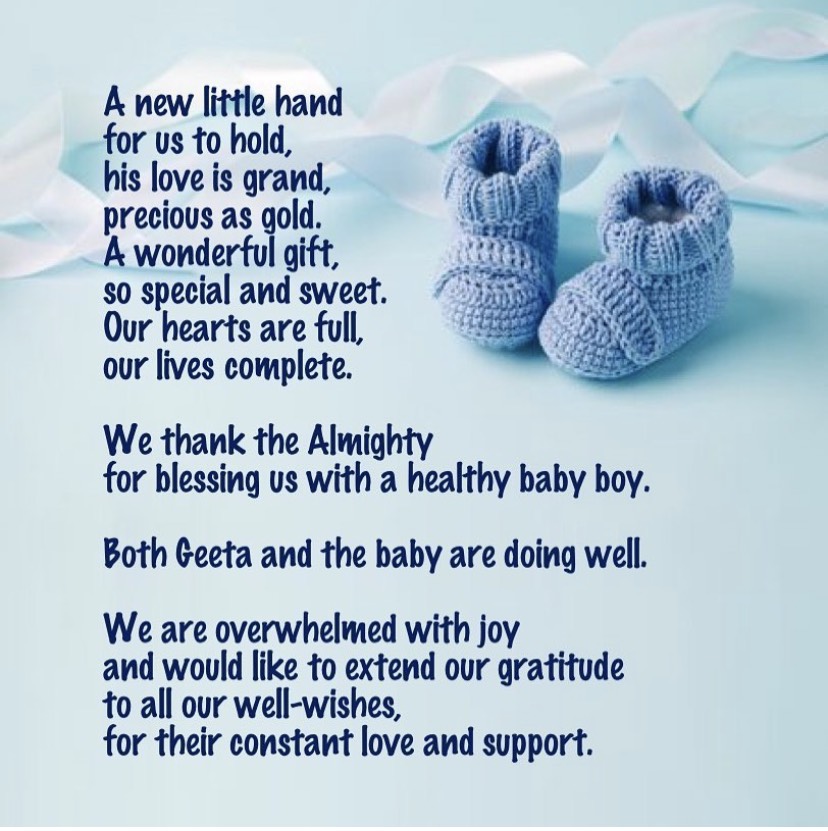 On July 26, 2021, Geeta Basra took to her Instagram handle and shared a breathtakingly beautiful picture of her newborn baby boy in the arms of his elder sister, Hinaya. In the picture, the sister-brother duo looked nothing less than a dream. However, the caption caught our attention the most, as the doting mommy finally announced the name of her son, and it is Jovan Veer Singh Plaha. The caption can be read as "Introducing HEER ka VEER... Jovan Veer Singh Plaha." 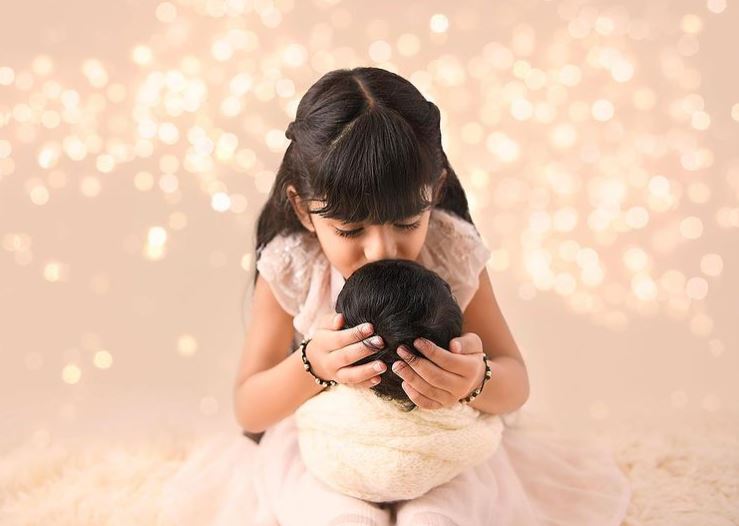 Everyone was eagerly waiting for the first glimpse of Harbhajan Singh and Geeta Basra's baby boy. However, before that, the second-time mommy's sister, Bhavna Jasra, had shared a picture of her sister from the delivery room. In the picture, the two sisters could be seen hugging each other as Bhavna had visited the second-time mommy in the hospital. The happiness on Geeta's face was quite evident, and Bhavna had written, "I'm the happiest maasi", followed by a red heart emoticon atop it. Second-time father, Harbhajan Singh, had reshared the picture on his IG stories. 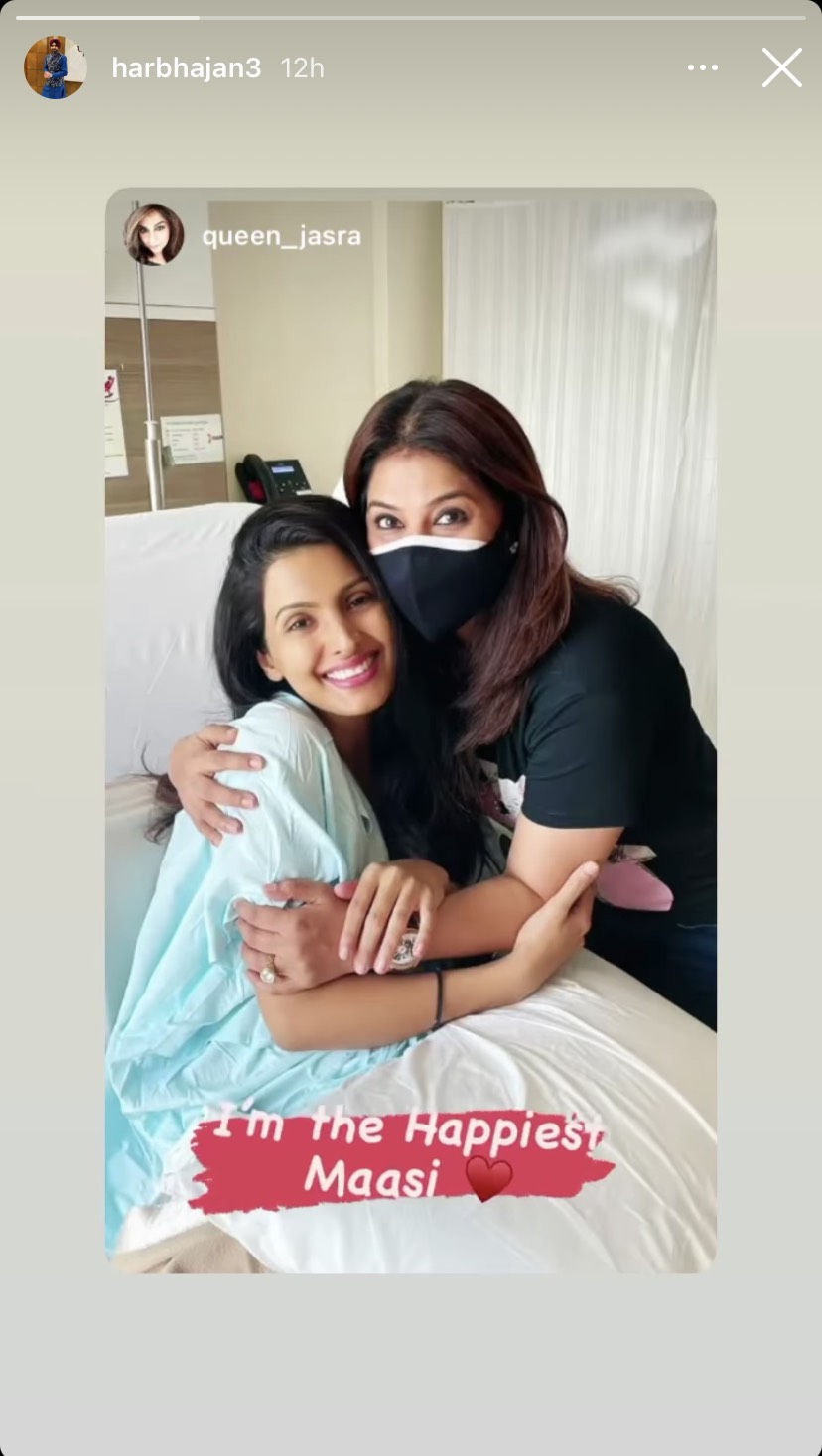 On July 14, 2021, the paparazzi had spotted the newbie parents outside the hospital as they had taken their newborn baby home. In the pictures and videos, we could see the second-time mommy, Geeta Basra, twinning with her daughter, Hinaya, in white. On the other hand, Harbhajan Singh was seen donning a black-hued ensemble and was carrying his son in the baby carrier.

On July 12, 2021, the second-time mommy, Geeta Basra, had shared a lovely video in which a little white onesie was placed on a crib, and "Born in 2021, Baby Plaha" was written on it. Alongside it, Geeta had written, "A new little hand for us to hold, his love is grand, precious as gold, a wonderful gift, so special and sweet. Our hearts are full, our lives complete", in the caption.

Also Read: Tanishaa Mukerji Revealed The Reason Behind Her Decision To Get Her Eggs Frozen, Details Inside