Committed At The Age Of 40, Gautam Rode Opens Up About His Marriage Plans

Committed At The Age Of 40, Gautam Rode Opens Up About His Marriage Plans Gautam stepped into big screen with Aksar 2, after giving some remarkable performances on small screen with Saraswatichandra and Suryaputra Karna. The trailer of his new film saw shirtless Gautam romancing with his co-star Zarine Khan and surely the movie promises their audience a high dose of erotica.

Though his hotness and charm has made many girls fall for him, but this newest entry in the Bollywood fraternity is already been taken. Yes, you read that right! Apparently, Gautam is dating Pankhuri Awasthy, who is a budding actress and is best known for her role in Razia Sultan, though she made her debut as Seher in MTV Fanaah Season 2. She was recently seen as the lead actress of Kya Qusoor Hai Amala Ka?, which was aired on Star Plus. There have been rumours of the two dating each other and are planning to get married.

But in an interview with SpotboyE, the heart-throb Gautam spoke about his marriage plans. On being asked about when is he planning to get married, he said:

“It's not that I don't want to get married. It'll come soon. Things will happen when they has to.”

About having a romantic relation with Pankhuri, he said:

“I don't want to name anyone right now but I'm seeing someone for sure. I'm not single.”

Will he settle down anytime soon, he said:

A few months back, an entertainment tabloid contacted Pankhuri regarding the reports of her shifting to an apartment in Charkop, which is close to where Gautam is staying. She said:

"This is not the right time to talk about it. When there is something that can be spoken about, I will definitely come out. Right now, there is nothing. And all that is…what can you comment on it."

Now we are just waiting for the official announcement by Gautam to unveil his lady-love. Till then, all of you can stay in touch with us right here for the latest updates related your favourite TV and Bollywood celebs! 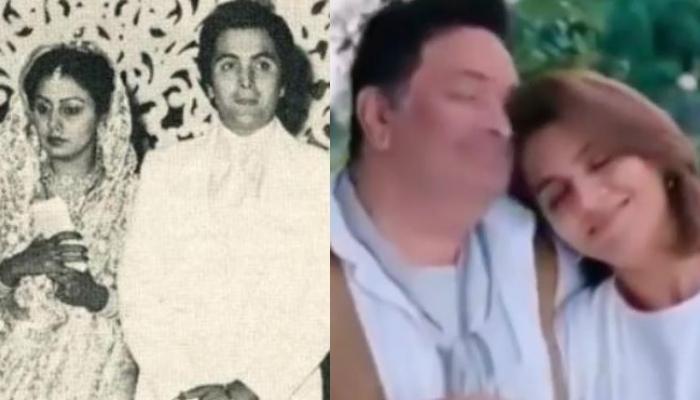