Here's everything you need to know about the world's second richest man, Gautam Adani's brother, Vinod Shantimal Adani, who is the sixth richest man in the world. Check it out!

The second richest man in the world, Indian business magnate, Gautam Adani needs no introduction. With an enormous net worth of Rs. 10.94 lakh crore, he is the founder and chairman of the Ahmedabad-based multi-national company, Adani Group, which is his heart and soul. But, while everyone sees the glittering success, he achieved, people hardly notice his efforts to make an empire like this all on his own. Yes! Without any financial backing from his fathers and forefathers, he founded Adani Group from scratch back in 1988.

While everyone is aware of Gautam Adani's whopping net worth of Rs. 10.94 lakh crore, not everyone is aware of the uncommon fact that he has seven siblings, and one of them is the richest NRI (Non-resident Indian) in the world. Surprised? Well, it speaks volumes about the tremendous hard work that the Adani family put in to reach where they are today, as undoubtedly, they're literally expanding their network all around the world, step by step. Coming back to Gautam Adani's brother, Vinod Shantilal Adani, who was all over the headlines in September 2022, after he had become the sixth richest Indian in the world, a list released by IIFL Wealth and Hurun. While Gautam is based in India, his elder brother, Vinod is based in Dubai for a very long time. However, Vinod's business and trading operate in Jakarta and Singapore, including Dubai. When IIFL Wealth and Hurun released the list of richest Indians in the world, it was Vinod, who was at the sixth place with a net worth of Rs. 1.69 lakh crore. If we talk about the year 2022, then the business magnate, Vinod Shantilal Adani had experienced a 28 per cent growth in his business across the world. If we convert this percent into numbers, it speaks volumes about Vinod's growth in the last year as it was somewhere around the sum of Rs. 37,400 crores. Another interesting statistic that is making rounds in the internet is the amount of money Vinod Adani makes in a single day on an average. Well, as per the report of Business Insider, the business magnate creates a wealth of Rs. 102 crores every day. 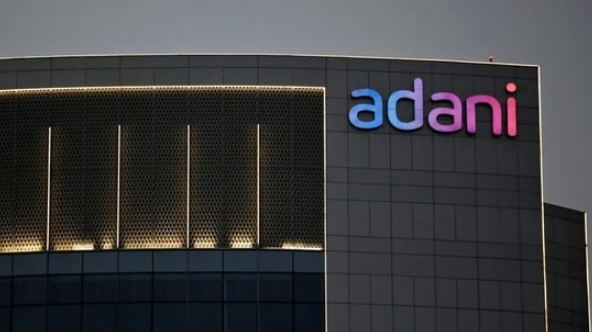 For the uninitiated, Vinod Shantilal Adani had kick-started his dream of becoming a businessman in 1976, when he set up some power looms in Bhiwandi. Instead of his or his family's name, he had set up the textile firm by the name V R Textile. After achieving some success in his trade, Vinod had taken a game-changer decision, which was to open an office in Singapore to expand his business in the international market. Well, the courageous move turned out to be fruitful, and after some years, Vinod Shantilal Adani shifted his base to Singapore. After 18 years of hard work and continuous battle with his competitors in the international market, in the year 1994, Vinod settled in Dubai with his family.

You May Like This: When Indian Billionaire, Gautam Adani Was 15 Feet Away From Death During The 26/11 Mumbai Attacks 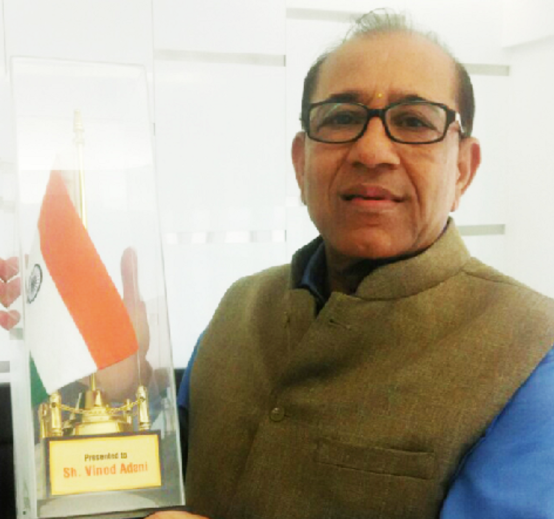 The popular business magnate, Vinod Shantilal Adani is happily married to Ranjanben Adani. The couple is blessed with a daughter, Krupa Adani and a son, Pranav Adani. However, there are hardly any family pictures of them on the internet, as they believe in keeping their personal lives private.

Well, Vinod Shantilal Adani is the eldest son of the Adani family, and no wonder his sudden rise has taken the name of the entire clan a notch higher. What do you think? Let us know.

Also Read: Gautam Adani's Most Expensive Things: From A House Worth Rs 400 Crores To An Aircraft Fleet And More