In a recent interview, 'Bigg Boss Season 7' winner, Gauahar Khan, who tied the knot with Zaid darbar a few months ago, opened up about her husband getting jealous of other men. Check details!

The bond between a husband and a wife varies from one couple to another. Whether it is sticking by each other through thick and thin or pulling each other's leg with the name of their exes or any person, who had a crush on their partner, back in school or college days, couples do it all. One of the most common banters between a husband and a wife takes place when someone flirts with their partner. While someone takes it lightly, some become jealous. Actress, Gauahar Khan spilt the beans on which category her husband, Zaid Darbar belongs to.

Gauahar Khan had gained popularity from Bigg Boss Season 7, and had raised the trophy. She had fallen for Ek Hazaron Mein Meri Behna Hain actor, Kushal Tandon on the reality show. However, things did not go down well between the duo and they had parted ways. Later on, Gauahar khan found the love of her life in actor and dancer, Zaid Darbar. She had gotten hitched to Zaid on December 25, 2020. 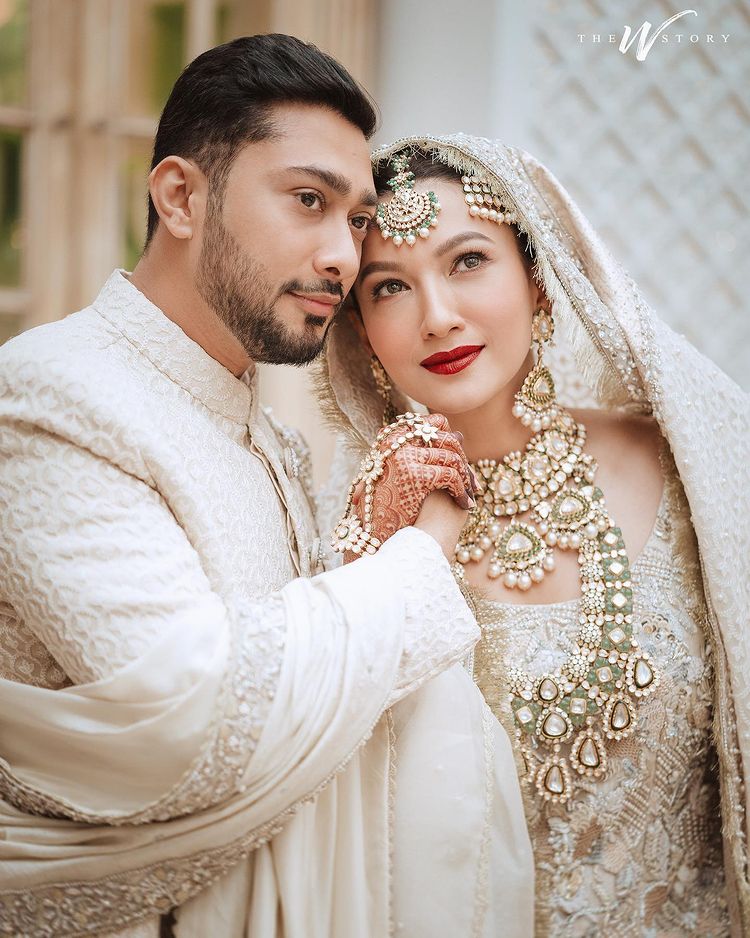 In a recent interaction with Bollywood Bubble, when Gauahar was asked if Zaid gets jealous when someone flirts with her, the actress said that no one dares to do so. She said, "No one has ever dared to flirt with me. Firstly, because I am a very intimidating personality. When I was single, people couldn't flirt with me. Now the world knows I am a married woman, that too, to Zaid Darbar." As Gauahar stated that no one had the guts to flirt with her because of her personality, her husband, Zaid Darbar interrupted to say that he had flirted with her and that is why they are together today. He said, "I have flirted with her." To which, Gauahar replied that he only had the courage to do so. She said, "That's what I am saying. He had the courage to flirt with me and eventually that's how (they got together)." 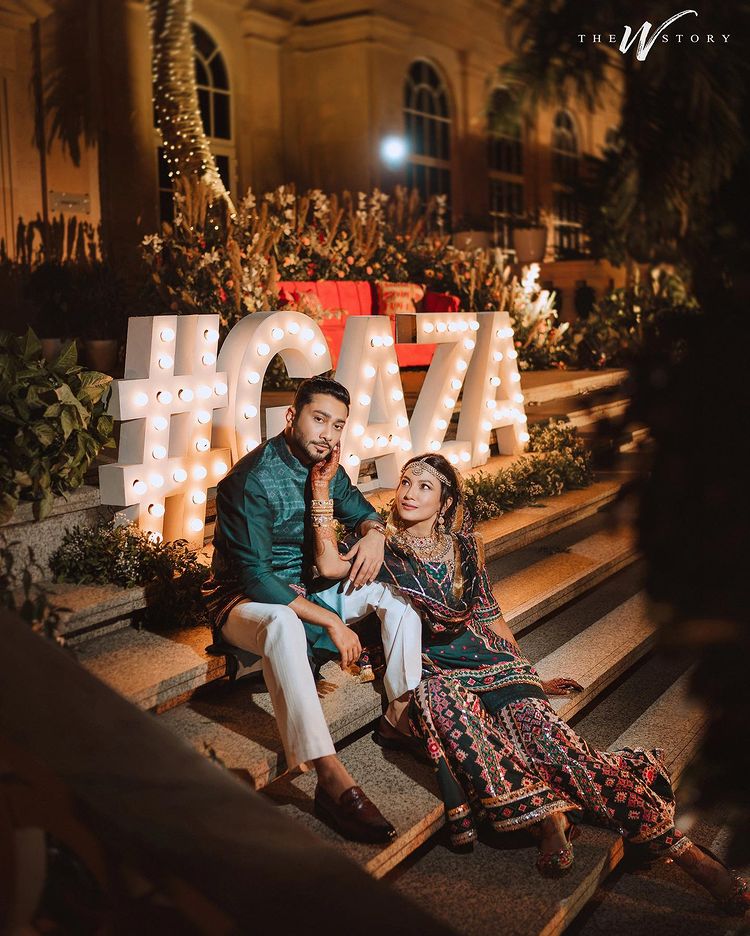 Further in the interview, when Zaid was asked if he had ever got petrified of Gauahar's personality, he said, "Not at all." His wife, Gauahar added that she loved the fact that he wanted to know her for the person that she is and not because she was 'Gauahar Khan'. She explained, "That's what I loved about him. Also, he wasn't there because I was Gauahar Khan and all. He just wanted to know me." 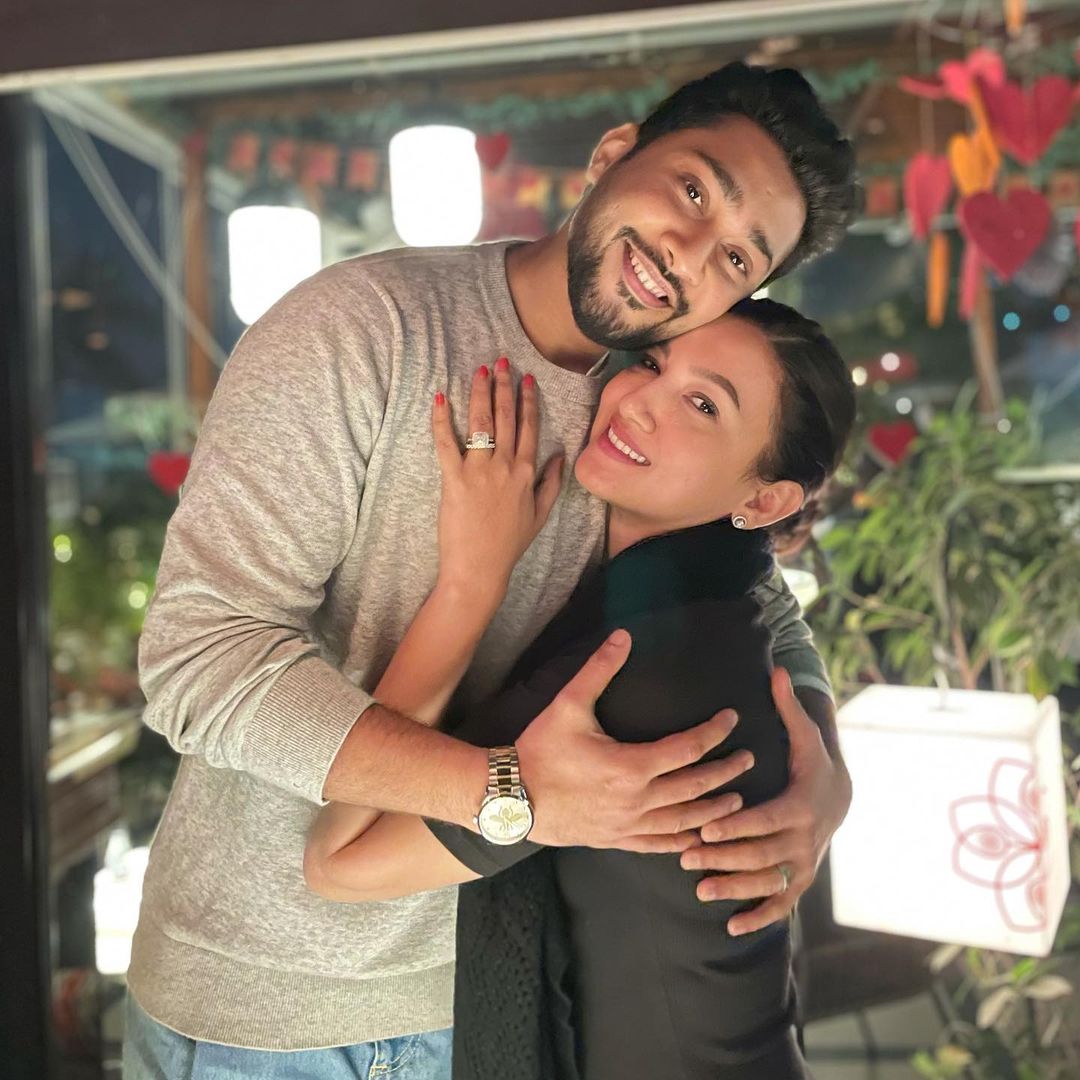 Gauhar cherishes every moment with her husband and her IG handle is proof of that. She had celebrated her one-month anniversary with a picture from their wedding. She had written, "1 month Anniversary, would probably not mean much to ppl, but for me it’s the celebration of finding my true Love, my bestest friend, my partner in the super times and my backbone when things go wrong. @zaiddarbar thank you for being just unbelievably AMAZING. Thank you for Loving me like I have never known love could be. I love you HUSBAND. Happy one Month Jaanu." On the work front, Gauahar Khan will be next seen in the movie, 14 Phere, starring Vikrant Massey and Kriti Kharbanda.