In a recent video, that has gone viral, Neetu was seen breaking down to tears on the sets of 'Super Dancer Chapter 4' as contestants paid a tribute to Rishi Kapoor. Watch video!

Spending the rest of your life without your spouse, whom you love the most can be very painful. And actress, Neetu Kapoor has been going through this pain every day after the death of her husband and veteran actor, Rishi Kapoor. A very popular actress of one time, Neetu Singh had broken millions of hearts when she had added 'Kapoor' to her name by tying the knot with veteran actor, Rishi Kapoor on January 22, 1980.

Recently, Neetu Kapoor had been to the sets of the reality show, Super Dancer Chapter 4. She had joined judges, Geeta Kapur, Shilpa Shetty Kundra and Anurag Basu as a special guest for an episode that is being dedicated to her husband and actor, late Rishi Kapoor. Neetu Kapoor had shared her look from the sets on her IG handle and was seen dressed in a blue A-line kurta and Palazzo set designed by Abu Jani and Sandeep along with matching jewellery.

A recent promo, that was released by the channel on their Instagram handle, gave a sneak-peek into how Neetu Kapoor was moved to tears after witnessing the heartfelt tributes of the contestants. While the contestants gave superb performances and reminded Neetu Kapoor of the veteran actor and her husband, Rishi Kapoor. One of the contestants, who is a big fan of her son, Ranbir Kapoor, got a chance to talk to him.

Neetu Kapoor had a good time on the sets of the reality show. The contestants also performed on her songs and depicted her iconic journey in Bollywood, while sharing some anecdotes from her life. In one of the several promos shared by the channel, the Amar Akbar Anthony actress was seen grooving to a few songs from her films from the yesteryears.

A few days ago, Neetu Kapoor had visited the sets of Indian Idol Season 12. During her stint with the show on "Rishi Kapoor Special" episode, Neetu Kapoor had talked about her relationship with late husband, Rishi ji and the bond they used to share. the contestants over there had also performed on some of the chartbuster songs filmed on the duo and had paid a tribute to Rishi Kapoor's legacy. Last year, a few days after actor, Rishi Kapoor's death, the actress had taken to her IG handle to share her grief with a throwback picture. She asked her husband, Rishi Kapoor to wish her luck as he is no more there with her. “Wish me luck as you wave me goodbye Cheerio, here I go on my way With a cheer, not a tear, in your eye Give me a smile, I can keep for a while In my heart while I'm away.", she had written atop it. 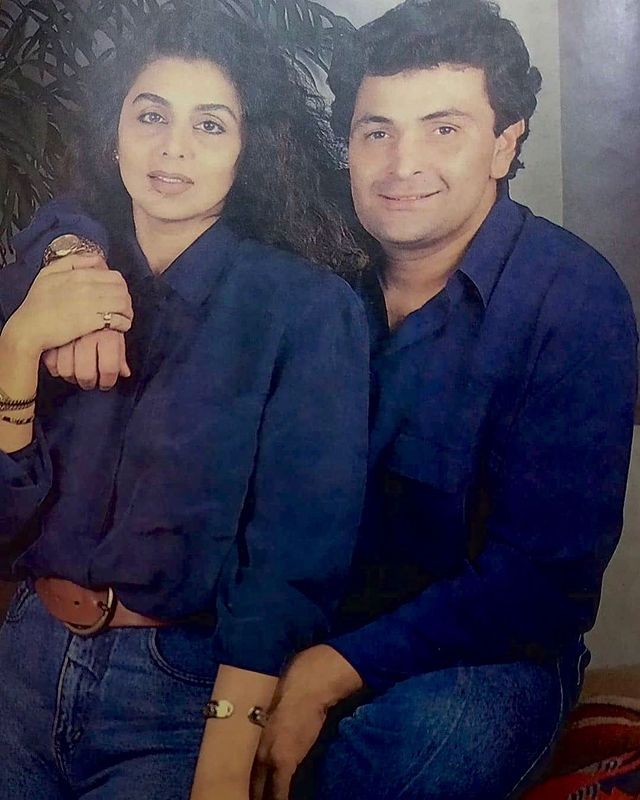 Also Read: Shoaib Ibrahim Shares An Adorable Picture Of His Parents To Wish Them On 36th Wedding Anniversary

On the work front, Neetu Kapoor would be making a comeback with Jug Jug Jeeyo. 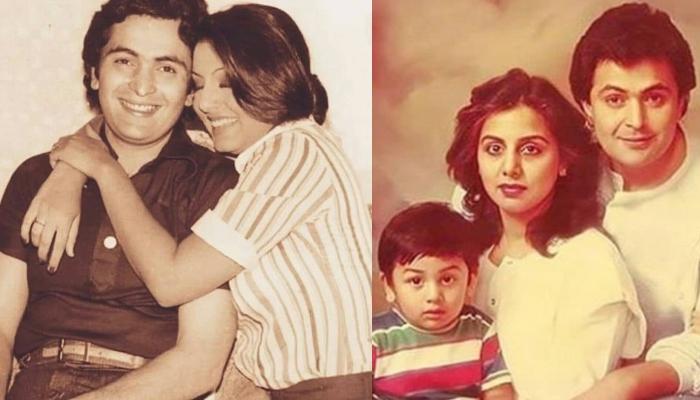 48 years ago, the nation had found its first-ever chocolate boy with innocent looks and boy-next-door charm. Over the years, we found out that he was the man of many shades and frank, unfiltered and unapologetic were the words which described him the best. In his close to five decades of