Gauahar Khan took to her Instagram handle to share some adorable unseen pictures of her and sister, Nigaar Khan on latter's birthday. Scroll down to check out the pictures! 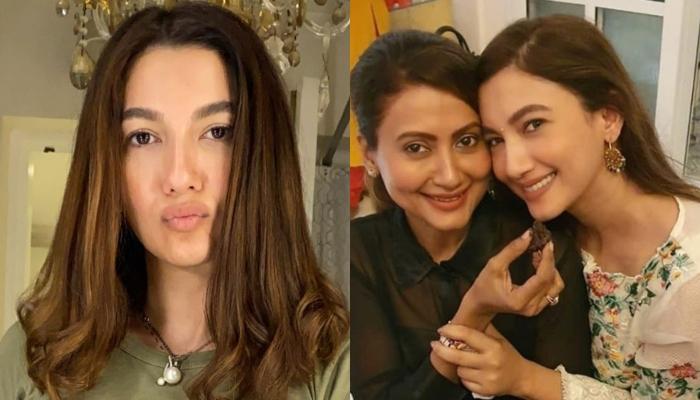 The bond of two sisters is beyond our comprehension. One moment they'd be ready to sacrifice their lives for each other, another moment they'd claw their way into each other's skin for borrowing clothes without asking! They never leave a chance to make fun of each other, but also shield each other fiercely if someone else tries to do the same. Sisters are one soul in two bodies and today we're going to tell you about two such sisters from the glamour world. (Recommended Read: Irrfan Khan's Son, Ayaan Khan Shares Old Pictures Of His Late Father With A Heartmelting Note)

Bollywood actress, Gauahar Khan shares an impeccably strong bond with her sister, Nigaar Khan, who is a very popular name in the television industry. Nigaar Khan turned 41 years old today and scroll down to know how did Gauahar Khan wish her sister on her birthday! To wish her darling sister on her special day, Gauahar Khan, on May 2, 2020, took to her Instagram handle and shared a series of throwback pictures with Nigaar. She also wrote a heartfelt note alongside the pictures, with a lovely birthday wish, which can be read as "My Jaan sister @nigaarzkhan! We have grown so much in our bond, been thru all kinds of equations, but thank god we did, coz today u are the most that matter! I love you! Happy happy birthday my NIX @nigaarzkhan! May Allah bless u with the best Always, Ameen! May he have u in his protection n guidance! Ameen! N as u see in the first pic, even when not watching, Ill always have ur back, with my sexy back! Hahahahaha! I love you! bake a cake n eat it for me! I miss all these moments." Have a look at the beautiful pictures here: 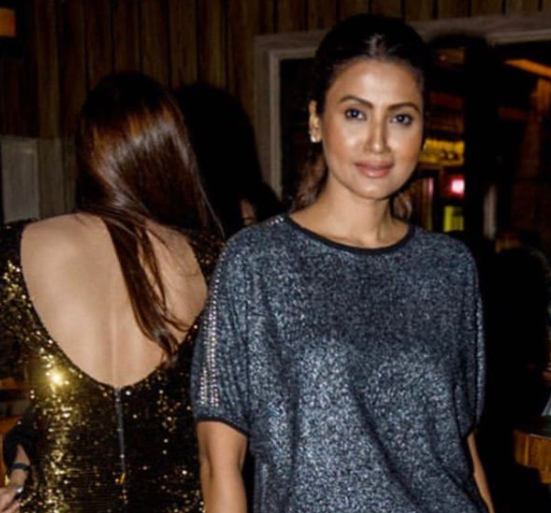 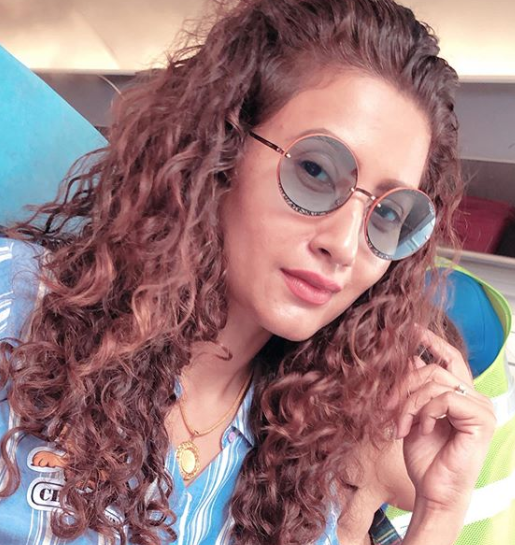 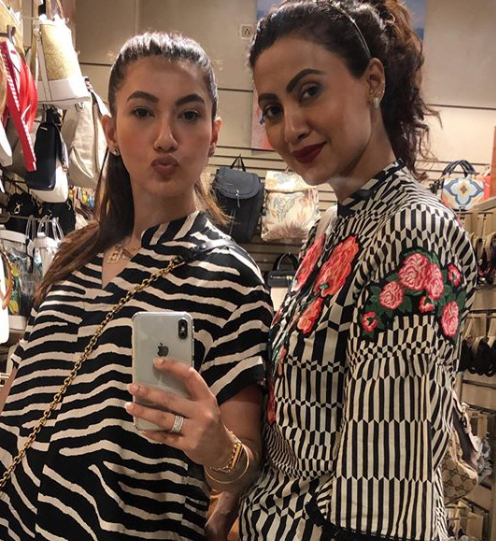 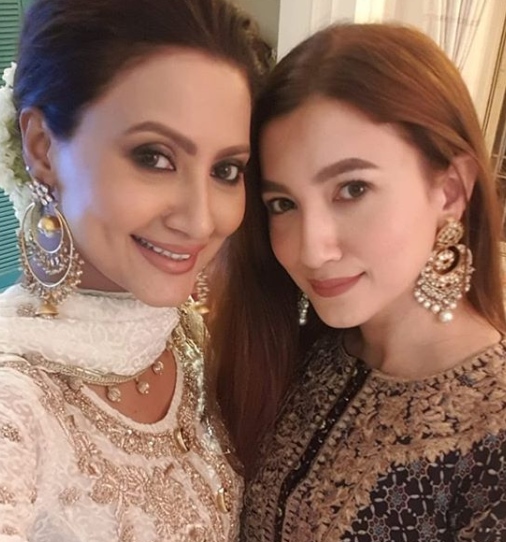 The doting sister that Gauahar is, she never leaves a chance to flaunt her love for Nigaar, a proof of which we had seen some time ago when Gauahar had shared a heart-touching photo of her and Nigaar, from the latter's vidaai. On November 12, 2019, Gauahar had taken to her Instagram handle to share an unseen picture from Nigaar's vidaai, wherein the sisters could be seen hugging each other, and Gauahar is literally wailing her eyes out. Gauahar had written a funny caption along with the picture which could be read as "Hahahhahah I laugh about this now, but I was crying soooooo much for @nigaarzkhan's vidaayii ! Hahhahah so was she ! Naa judaa honge hum, kabhi khushi kabhi gam!" (Also Read: 'Kumkum Bhagya' Fame, Shikha Singh Celebrates 4 Years Of Togetherness With Her 'Forever' Love) 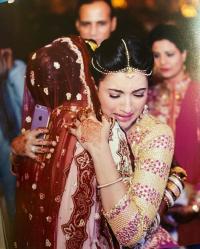 The very beautiful Gauahar Khan always finds one or the other way to be in the news and her recent charade involves her dating life. If the reports are to be believed, Gauahar Khan is apparently dating Queen director, Vikas Bahl. Point to be noted, Vikas Bahl is accused by several big Bollywood actresses of harassment under the #MeToo movement, including Kangana Ranaut! Gossipmongers of the glamour world have sniffed that Gauahar and Vikas are spending a lot of time together and are getting close. Although these are still rumours and none of them has come forward to confirm/deny the conjectures. (You May Also Like: Hema Malini And Dharmendra's Daughters, Esha Deol And Ahana Deol Wish Them On Their 40th Anniversary)

Do you also share such bitter-sweet bond with your sister? Let us know!