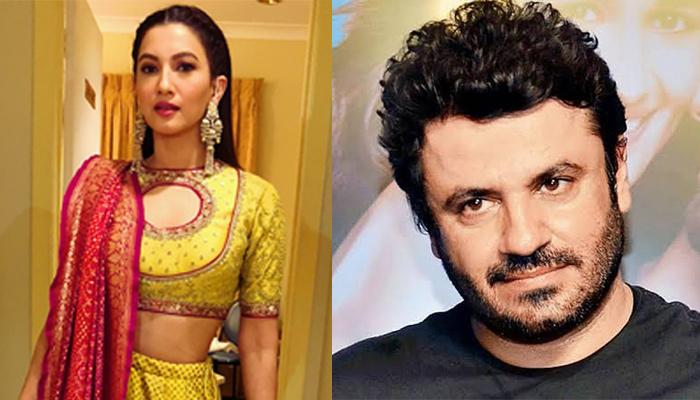 Love is a beautiful concept! While some people add a ‘do not cross’ border inside their heart after bad breakups, some people take it up as a challenge and make sure that they find their love soon enough. And when we say ‘falling in love multiple times’ and ‘celebrities’, this combination invokes our excitement to a different tangent altogether, isn’t it? (Do Read: Ranveer Singh Reveals His New Year Resolution On Deepika Padukone's Post, She Would Surely Love It)

One of the most renowned faces of the telly-bolly world, Gauahar Khan is often termed as a strong-willed, vivacious and a beautiful woman, who has had her share of ups and downs in relationships and has been rumoured to fall in love multiple times. Recently, a SpotboyE report suggested that Gauahar was in a relationship with famous choreographer, Melvin Louis, but the duo have parted ways. While Gauahar chose to maintain a ‘no comments’ stance, a source closer to the actress shared, “It was not a serious relationship, though. The fact that it ended is not surprising. Both are doing fine in their respective lives and have moved on." 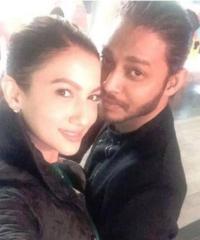 And once again, Gauahar Khan and yet another relationship rumour have found its place in the headlines. As per a report in the same online portal, Gauahar Khan is apparently dating Queen director and one of the major accused of the #MeToo movement, Vikas Bahl! As per reports, Gauahar and Vikas are spending a fair amount of time with each other and are getting ‘up close and personal’. It was also shared that the duo met through common friends and Gauahar had extended her full support to Vikas during his trying times last year (2018). Gauahar and Vikas have apparently gone on holidays together and the former is often spotted at Vikas’s home and residence. 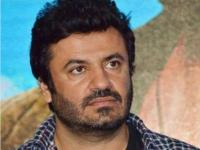 Is that the reason why Gauahar Khan had stood up for her rumoured beau, Vikas and lashed out at one of his accusers of the #MeToo movement, Kangana Ranaut, by calling her ‘double standards’? Sharing a headstrong tweet, Gauahar captioned her thoughts as, “This is for the Real women , not for the #feministOfConvenience  #KanganaRanaut #word.” Also, here is a screenshot of the tweet: (Must Read: Varun Sood Says Priyank Sharma Was Responsible For His Breakup With Benafsha Soonawalla)

Throwing light on the Begum Jaan actress, a source close to Gauahar was quoted as sharing with the same portal, “Listen, Gauahar wants to know why can't a man and woman be just friends? Vikas and she are very, very good friends. Yes, she meets him often. But how does that really imply that they are a couple?" While, another friend of Gauahar’s said, “Gauahar has developed a very good rapport with Vikas. But they are not dating.” 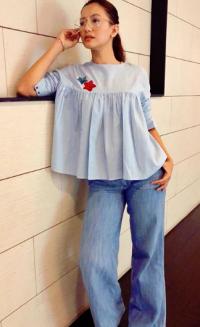 Prior to Melvin and Vikas, Gauahar was rumoured to be seeing Sanam Teri Kasam actor and now Kim Sharma’s boyfriend, Harshvardhan Rane. But quashing all link-up rumours, Harshvardhan had shared in an interview with IANS, “I don't deny that fact that I like Gauahar. She is hardworking, self-made and self-respecting. Somewhere, I see my own personality traits in her. But that's about it. We are not in a relationship.” He had further added, “But it never quite worked out. They were one-sided attractions. I've only been in one relationship in my entire life so far. When that ended, I decided being with someone is not for me. I like my own company the best.” 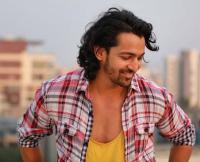 Speaking of Gauahar, the 35-year-old actress was earlier in a relationship with her Bigg Boss inmate, Kushal Tandon. The couple was making headlines with their PDA and travel diaries but suddenly, news all over had it that their relationship went kaput. Speaking about the same in a 2018 interview with Bombay Times, Gauahar was quoted as saying, “I have always been dignified and have known where to draw the line. It was an amazing one-and-a-half-year of relationship with him and there is no bitterness from my side. First of all, I never mentioned his name, the media made those assumptions. If you are quoting me in connection with someone else, it’s your onus and not mine. There are two golden words called ‘no comments’ and I use them very well. So, no comments. I wish everyone, who has been a part of my journey, well.” 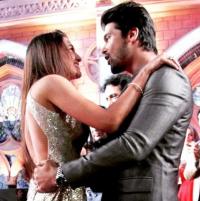 In a 2015 interview with HT, Gauahar had shared that she will guard her personal life, “Even if there is something in my private life, it will remain just with me. I saw that sometimes fans go overboard while talking about an actor's personal life. So now, I will make sure to keep private life, private.” (Also Read: Aishwarya Rai Bachcan Remembers Every Detail Of Her Dreamy Proposal When She Said 'Yes' [Video]) 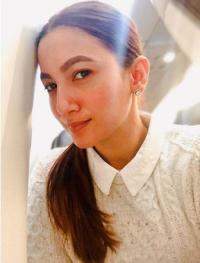 But if you are a celebrity Gauahar, these things are sure to follow! Even if you are dating Vikas or not, we hope that you find your ‘one true love’ this New Year! Toodles!