'Badhaai Ho' fame, Gajraj Rao confirmed that a wedding is on the cards for Bollywood couple, Vicky Kaushal and Katrina Kaif. Read on to know the funny reason behind him not attending their marriage.

For the past few days, reports in the media are rife that Bollywood actors, Katrina Kaif and Vicky Kaushal will be tying the knot in December 2021. Though the duo has remained tight-lipped about their wedding ceremony, various close sources have been spilling the beans every now and then. And now, it is renowned Bollywood actor, Gajraj Rao, who confirmed that a wedding is on the cards for the duo.

For the unversed, a report by India Today had revealed that Vicky Kaushal and Katrina Kaif have set some rules for their wedding guests and have asked them to sign a non-disclosure agreement. Owing to this, the guests cannot disclose their wedding pictures or cannot share their wedding location on social media. It would be only after the wedding planner approves of the pictures, that they will be published.

Recommended Read: Shalmali Kholgade Shares How She And Farhan Shaikh Gave A Personal Touch To Their Wedding Rings After the news of the signing of the NDA went haywire in the media, Gajraj Rao threatened Vicky Kaushal of not attending his and Katrina Kaif's wedding if they don't allow him to take selfies. Sharing the news report by a media portal that talked about the ban on the use of mobile phones, atop it, Gajraj Rao wrote: “They don’t want to take any chances and now the new concern is to downsize the guest list in light of the new variant. While the couple has decided to invite all their co-stars, directors and producers now they are revising the list and figuring things out with a new perspective. Katrina’s side also has a few guests who will be travelling from overseas and that might change given the new travel guidelines being issued.” 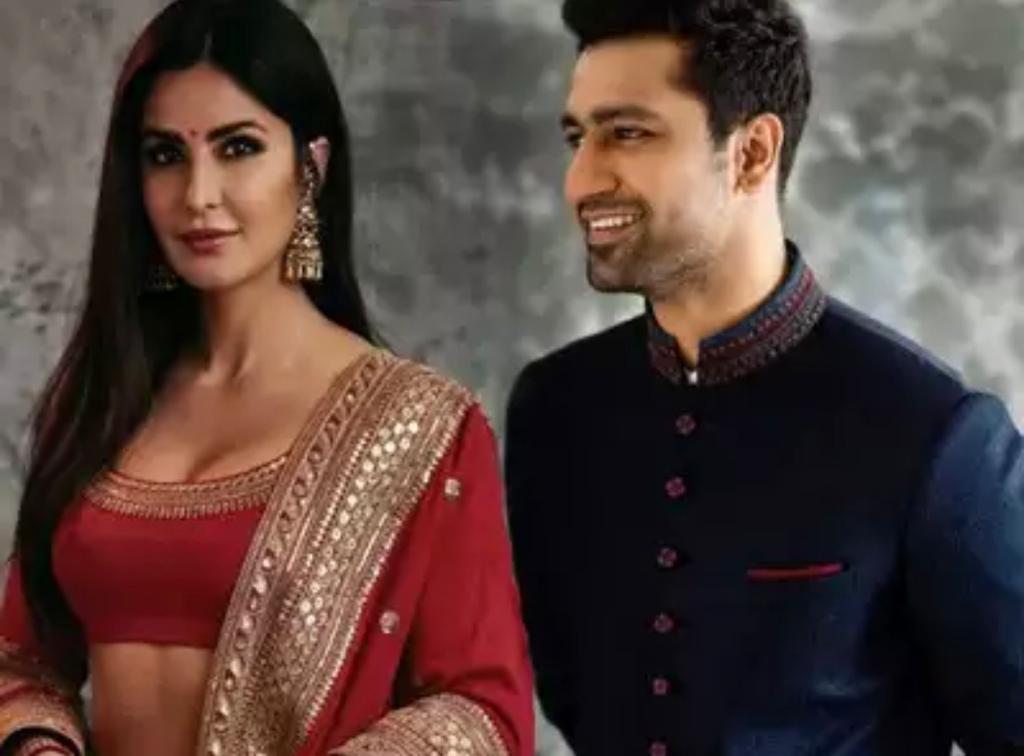 A couple of days back, a media report had stated that after their lavish wedding, Katrina Kaif and Vicky Kaushal would be hosting a grand reception for their industry friends in Mumbai, who won't be able to attend their wedding. A source close to the couple had told India Today:

"Vicky and Katrina are in the thick of the wedding preparations. Everything from the guest list to the food menu is being planned to the smallest detail. They chose to have a Mumbai reception so that those who are unable to make it to the wedding can be with the couple in the Bollywood capital. Apart from their industry colleagues, the couple also has plans to invite their media friends." Talking about Vicky Kaushal and Katrina Kaif's wedding, the couple has zeroed down on a 3-day lavish affair in Ranthambore. Their extravagant wedding ceremony will take place in Six Senses Fort, Barwara, which is a luxury resort. If reports are to be believed, they have booked a lavish stay for their guests, which includes family, friends and celebrities. A source had also revealed that almost 45 hotels in Ranthambore have been booked for KatVick's grand wedding. We can't wait to see Vicky Kaushal and Katrina Kaif as a married couple!