From Pregnancy Rumours To Failed Relationship: Times When Neha Kakkar Got Into Controversies

From Pregnancy Rumours To Failed Relationship: Times When Neha Kakkar Got Into Controversies

Popular playback singer, Neha Kakkar needs no introduction. She has proved her worth in the music industry with her hard work and singing skills. From peppy chartbusters to soulful melodies, Neha Kakkar has given many songs to her audience and has been winning their hearts. She rose to fame with the song, Second Hand Jawaani in the film, Cocktail. Later, she went on singing many dancing numbers, including Saaki Saaki, Dilbar, Aashiq Banaya, Manali Trance and many more.

She had started her career from being a participant in a singing reality show to later became a judge in the same reality show, which proved her dedication to her skill. However, with increasing popularity, the singer has got into many controversies, but every time Neha came out of those with more power and confidence. So, without wasting any time, read on to know more! 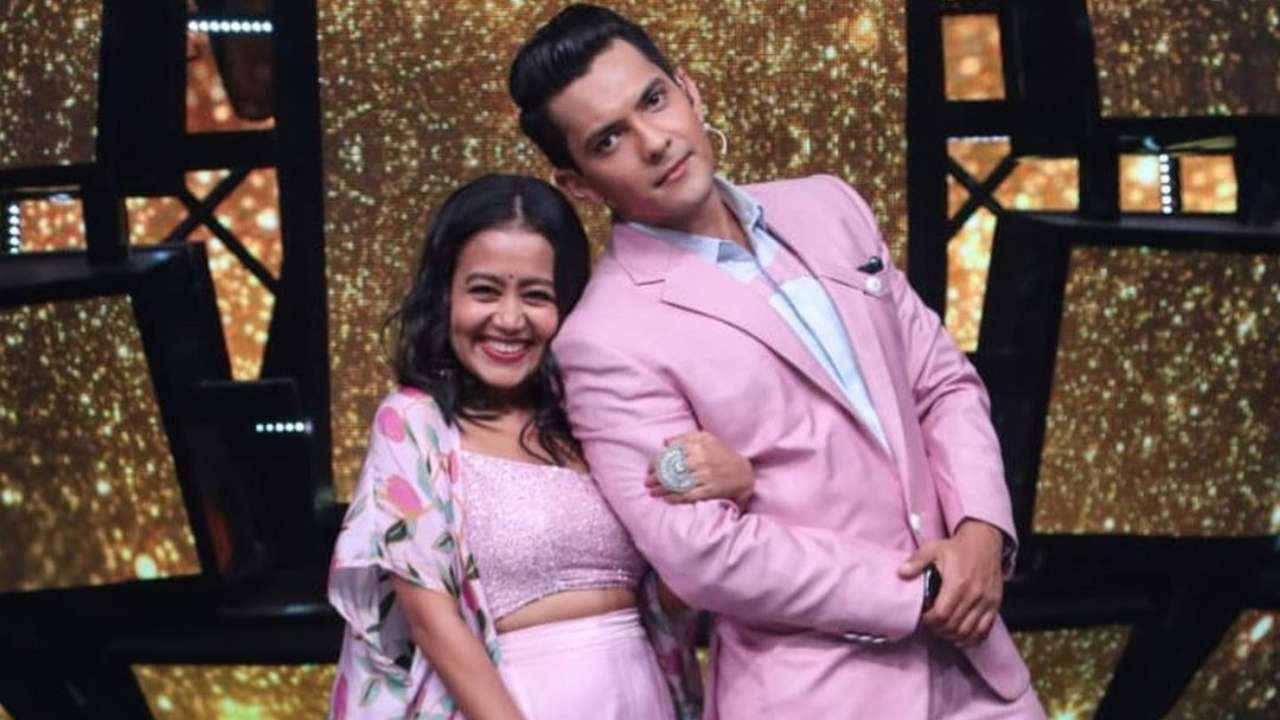 Rumours were rife that Udit Narayan's son, Aditya Narayan, who is a renowned singer and actor, will get married to Bollywood singer, Neha Kakkar. While Aditya was the host of Indian Idol 11, Neha was the judge of the show, and during the whole season, Aditya had flirted with the singer, which had led to many speculations that they were dating and their wedding news was all over social media platforms. While it was fun for most of the people, a few netizens didn't take it properly and had slammed the singers. Cut to the present, both of them are happily married to their respective partner. Recently, Aditya had become a father to a beautiful daughter. 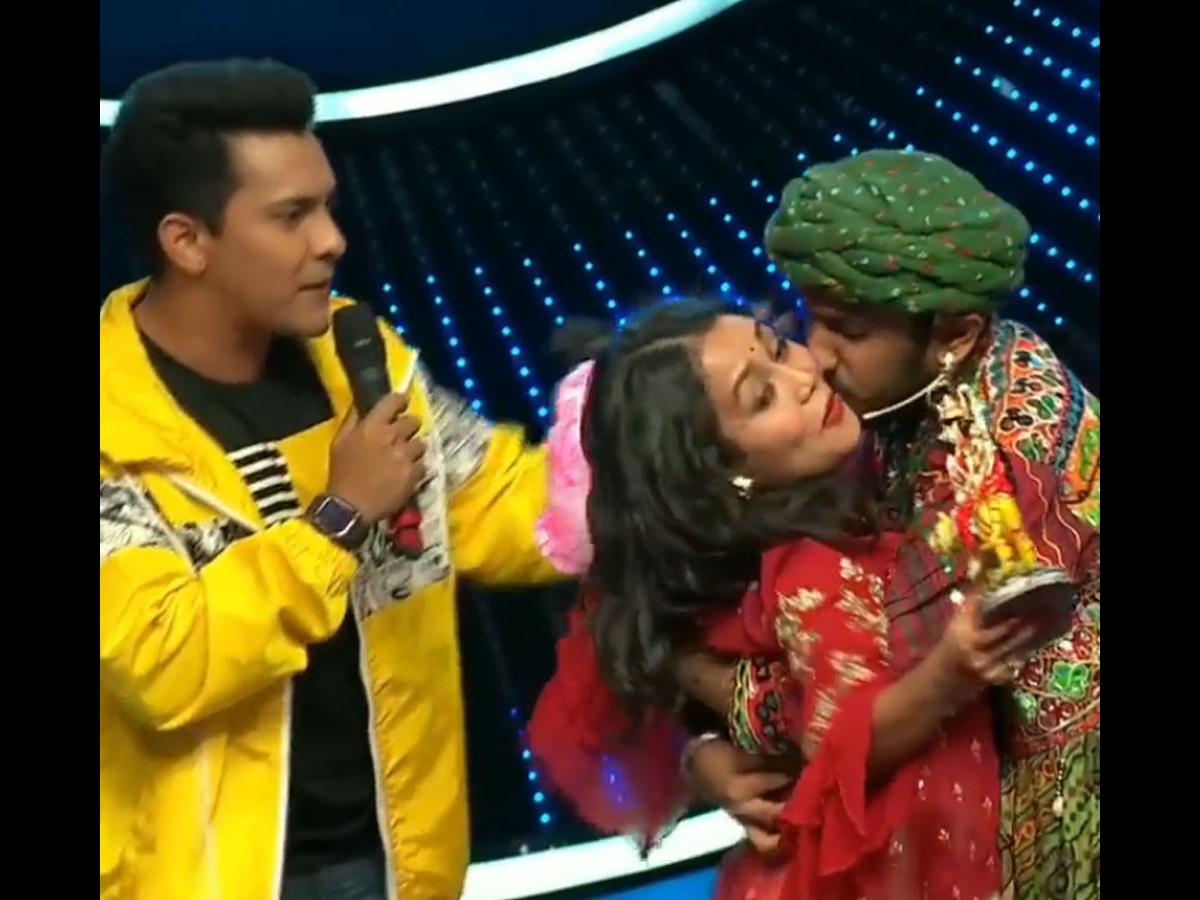 On Indian Idol season 11, when a contestant had forcibly kissed Neha Kakkar's cheeks, claiming to be her biggest fan, it had ignited a huge controversy. Aditya, who was the host of the show, had immediately stopped him for his misbehaviour. However, the news had become a hot topic at that time. 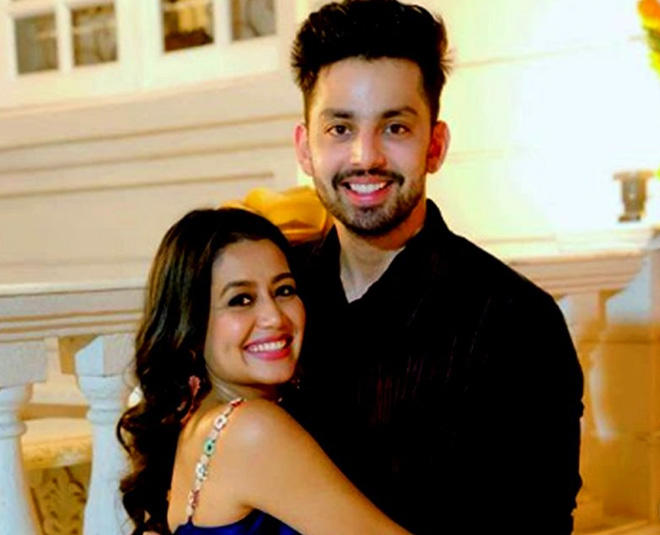 Neha Kakkar had gone all public with her relationship with the Bollywood actor, Himansh Kohli. And their relationship was a hot topic for discussion. However, their relationship didn't end well. They had a sour breakup, and their fandom had accused Neha of breaking up with the actor. Later, the singer had come out and had shared how she had gone through depression post break up. 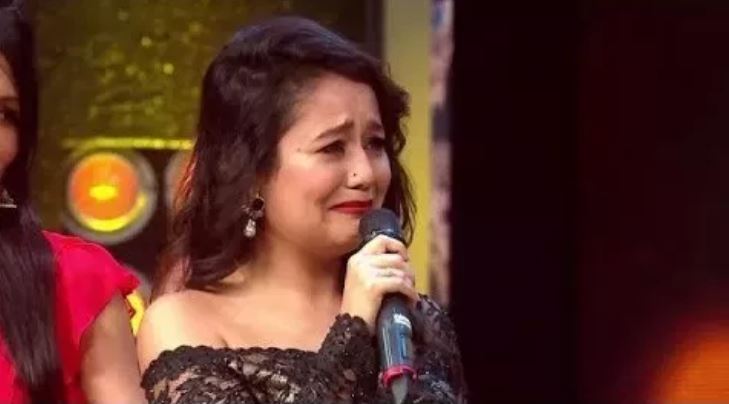 Neha Kakkar is a very emotional person, and every now and then, she gets trolled and slammed by the netizens for being a 'cry-baby'. We have seen the singer getting emotional and crying many times on national television platforms and other media outlets. Many memes have also been made on those scenes. 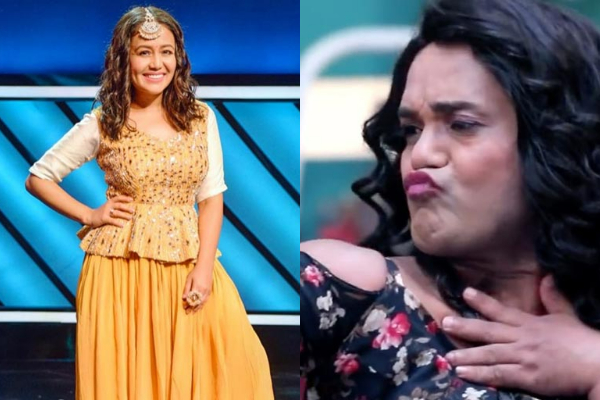 Neha Kakkar is known to be very vocal about anything and everything. She had called out popular comedian, Gaurav Gera for making fun of her in a reality show. However, this didn't end well with the comedian, and later, the singer had lashed out on her social media platform regarding her rift with Gaurav Gera. Neha Kakkar had tied the knot with the love of her life, Rohanpreet Singh in 2020, and since they have been enjoying every moment of their marital bliss. However, in 2021, rumours were rife that Neha Kakkar was pregnant. There were many videos, pictures and memes surfacing online that had predicted her pregnancy news. Later, in a YouTube video of Life of Kakkars, Neha Kakkar had addressed all of those rumours along with her family members and hubby, Rohanpreet and dismissed all of the speculations. She could be seen saying that she is not pregnant and it's just she has gained some weight. Neha Kakkar had been judging Indian Idol for quite a few seasons. However, in the mid-way of Indian Idol 12, she had left the show leaving her massive fanbase in a shock. And that had stirred up many controversies regarding it. However, as per reports, the singer had quit the show to spend some quality time with her husband. Later, her sister, Sonu Kakkar had taken her seat instead of her.

Well, here are the controversies and rumours in which the popular singer, Neha Kakkar had been dragged into. Let us know if you had known about them earlier!

Suggested Read: When Sunil Dutt Rejected His First Film Offered To Him By Ramesh Saigal To Uphold His Promise To Mom