The famous choreographer and fashion designer, Prasad Bidapa's son, Adam Bidapa has been arrested for harassing and sending obscene messages to an actress, who is currently pregnant. Find out!

The Bangalore-based fashion designer and stylist, Prasad Bidapa is a renowned name in the fashion industry. Prasad has been a part of the Indian fashion industry for the past four decades. However, the ace fashion designer is currently in deep trouble after his son, Adam Bidapa, was arrested by the Bengaluru police for allegedly harassing an actress and sending her obscene pictures.

The news has stunned the entire fashion industry, and the family respected and known for reviving the Khadi industry is now facing a lot of backlash from the netizens on social media. Although the investigation is under process, the whole internet is talking about Prasad Bidapa's son, Adam Bidapa. No wonder it's a tragic time for the entire Bidapa clan as the accusations are severe.

Masaba Gupta And Madhu Mantena Are Heading For A Divorce, Release An Official Statement About It 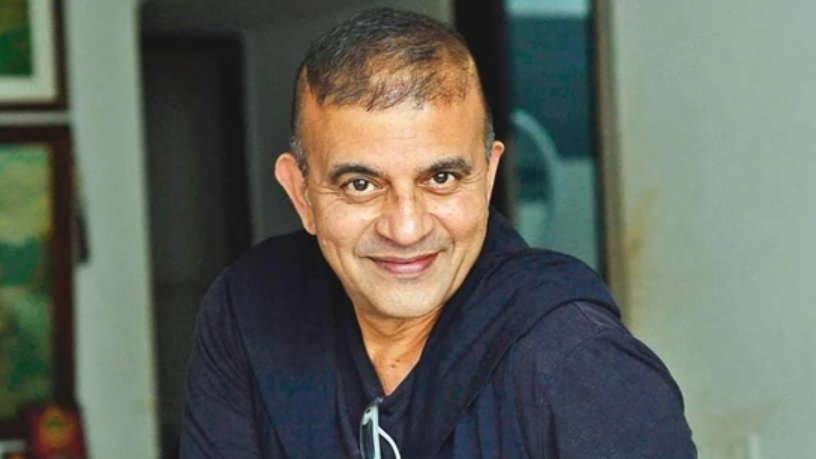 A senior police officer working on Adam Bidapa's case opened up about the complaint that has been registered against the celeb kid during his conversation with India Today. The officer revealed that an actress had filed a complaint against Adam for harassing her by sending obscene pictures and messages. The officer also added that the case was registered on March 3, 2022. The police is investigating the matter and have also arrested Adam on severe accusations against him. The officer said:

"One lady had complained against Adam Bidapa that she is being harassed by him through obscene messages. Hence, a case was registered on Thursday at Indira Nagar police station and Adam has been secured by police to inquire and investigate into the complaints made against him." 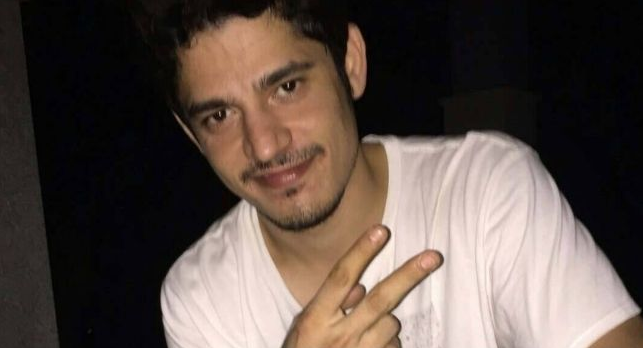 According to a report in The Times Of India, the actress who complained about Prasad Bidapa's son, Adam Bipada, with some serious accusations, is seven months pregnant right now. The actress reportedly recalled that it was on February 25, 2022, she was attacked by Adam through obscene messages on her WhatsApp number. She also added that it had caused her immense mental disturbance. She said:

"He (Adam Bidapa) was completely drunk and out of his senses on Friday night at 11 pm on 25th Feb 2022 while this attack has happened. We have taken necessary legal action against the same person. The messages are abusive, brutal, disgusting, cheap, hurting very and insulting, and have caused a lot of Mental disturbance to me in the last one week. Like all of you know I am seven months pregnant and I am refraining from indulging in anything that causes negative energy in my life." At the end of the report, the actress also revealed that she knows Adam Bidapa's father, Prasad Bidapa and holds great respect for him in her heart, which is why she hadn't taken a big action against his son. She also added that she had already talked about this matter with Adam's mother, Judith Bidapa, and she had also admitted that harassing people is her son's regular habit. The actress stated:

"I have a lot of respect for the father (Prasad Bidapa) of this VIP brat I'm attacked by, therefore only minimal action is taken so far, but however when I spoke to his mother she was very clear that this is his regular habit of harassing people without any connection, he makes these random attacks after he's drunk. And I truly feel bad for his parents to be going through this. But I'm helpless I need to safeguard myself." According to ANI, the probe is in the process, and soon a decision will be announced on Adam Bidapa's alleged harassment case.

Masaba Gupta And Madhu Mantena Are Heading For A Divorce, Release An Official Statement About It