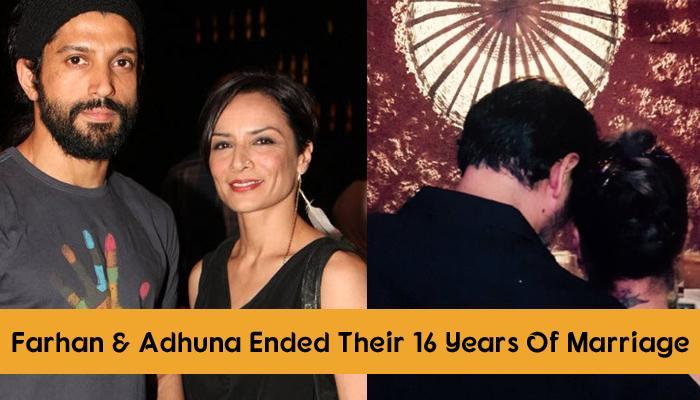 We saw a lot of shocking separations last year and one of them was of B-town’s star couple, Farhan Akhtar and Adhuna Bhabani! After 16 years of blissful marriage and two daughters, the couple decided to part ways!

Post their separation, Farhan was said to be romantically involved with his Rock On 2 co-star, Shraddha Kapoor. Although, both Farhan and Shraddha refuted the allegations, the rumours never died! But, it is not only Farhan that has moved on in his life, after his separation. Even his estranged wife, Adhuna has moved on! A few days ago, Adhuna posted a poem on her 50th birthday and it raised a lot of eyebrows. Take a look at the poem first: 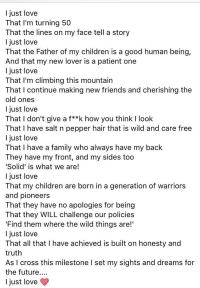 Although the poem was absolutely delightful, a few lines in the poem grabbed our attention! Those lines were: She hinted about the ‘new lover’ in her life and people started wondering who he is! Well, some sources close to Adhuna have revealed the details about the new man in her life.

The ‘new lover’ in Adhuna’s life is none other than actor Dino Morea’s brother, Nicole Morea. If grapevine is to be believed then Adhuna and Nicole have been dating each other for a few months now and are often spotted having dinners together!

Nicole owns a very hip bar in Bandra, Mumbai. According to the reports published in a popular daily, Adhuna and Nicole have been dating each other for the past few months now and they have even started going out in public gatherings as a couple. 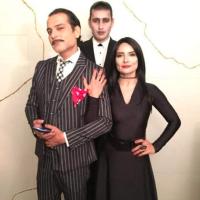 Adhuna recently posted this cutesy picture and tagged the new man in her life, Nicole: 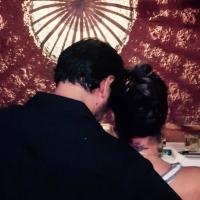 According to the source, Adhuna and Nicole are much in love. We are happy for Adhuna as even at the age of 50, the lady has not lost hopes of finding love again! We are glad that she chose to walk the path of love after her separation from Farhan!