On April 24, 2017, Farhan Akhtar and Adhuna Bhabani got divorced, and the news shocked the world. But being the sensible couple that they were and individually as well, they have maintained a cordial bond with each other even after their divorce.

Farhan, post the divorce, was rumoured to be dating Bollywood actress, Shraddha Kapoor but then, a rumour is a rumour. However, it seems that his ex-wife, Adhuna Bhabani found new love in Nicolo Morea. Does this name ring familiar to you? Yes, Nicolo is a Bollywood actor, Dino Morea’s brother. (Also Checkout: Bollywood Ex-Wives Who Chose To Stay Single After Divorce While Their Husbands Remarried) 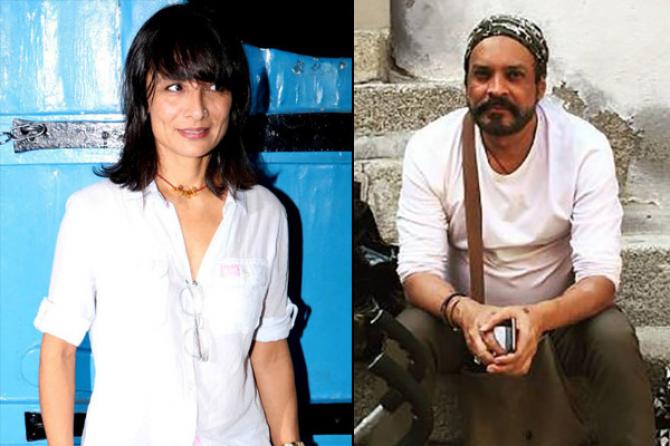 And now, Adhuna is making it to the headlines for her Instagram post in which she can be seen hugging her boyfriend, Nicolo. And guess what? Farhan’s sister, Zoya Akhtar could not help but like the post (below). In what could be termed as the sweetest and most informative caption on ‘hugging’, Adhuna wrote, “#hugging has been proven to have health benefits. One study has shown that hugs increase levels of oxytocin and reduce blood pressure.” She further wrote, “Based on significant research indicating that a 20-second-or-longer hug releases oxytocin. Leo Buscaglia encourages people to hug for 21 days consecutively and to have each day a hug that lasts for a minimum of 21 seconds. He recommends "getting lost in the hug", encouraging people to slow down and "use the power of the hug to be fully present in the moment". #wikipedia Quote below image: Virginia Satir @angry_indian_goddess @art.of.extreme”. (Don't Miss: 10 Famous Bollywood Actors Who Cheated On Their Wives)

The first hint that Adhuna gave of finding her new love was on the day when she turned 50. She wrote the following poem: 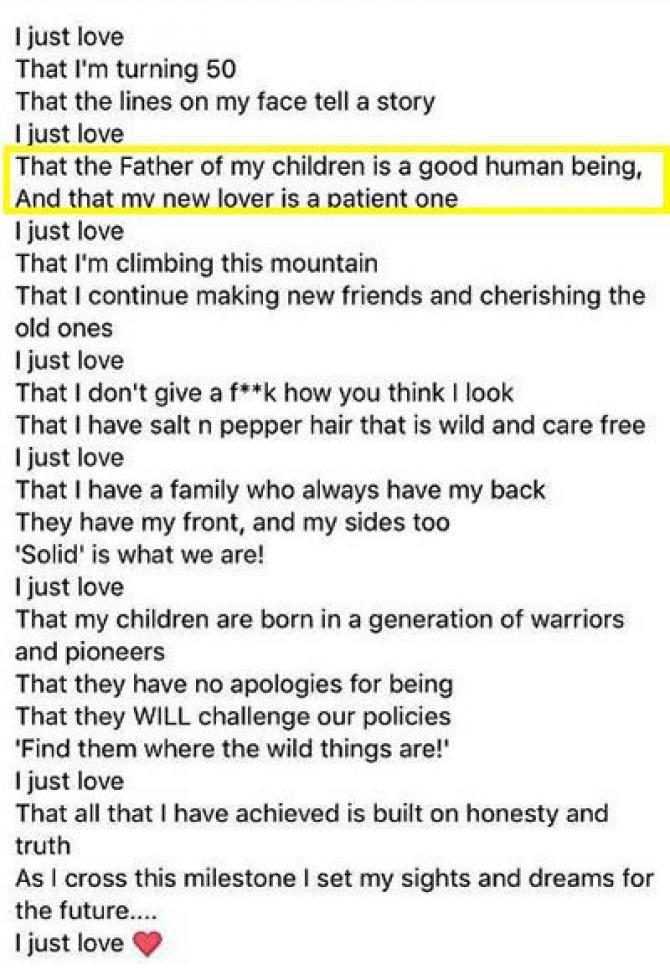 Recently, Adhuna had posted another pic with Nicolo and ex-hubby, Farhan commented on her post which read, “Nice jerseys Od. You all look great but GB image bottom right is the bomb! Hehehe”. This is the pic: Coming back to Farhan, as mentioned above, he was rumoured to be in a relationship with Shraddha Kapoor. However, Shraddha denied such reports and once said, “I got a message from someone telling me about this article, and initially, I was amused. While it doesn’t make a difference to me because I know it’s not true, it’s sad that these false stories go so far that people forget we are human, too. Of course, we are actors and there will be people who would probably want to read something gossipy about us, but when it involves my father, my aunt and my co-star, it’s taking it too far”. (Suggested Read: 6 Famous Bollywood Stars Who Remarried Without Divorcing Their First Wives) 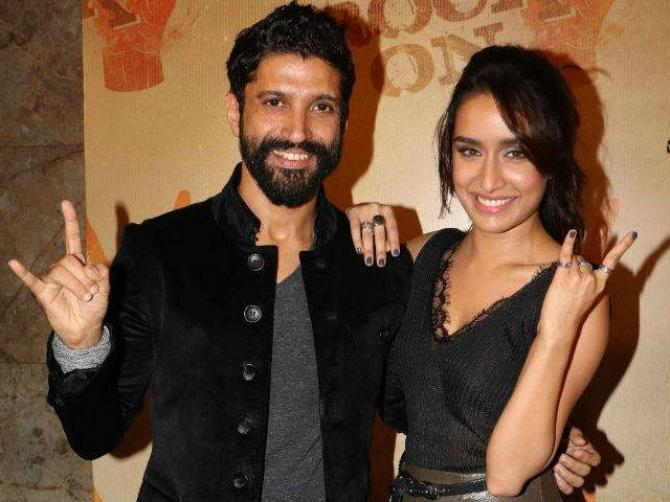 Denying the allegations of live-in relationship, Shraddha further added, “Yes, I am living in… with my parents! I was born and brought up in this house. It’s a joke within the family that I will bring my husband home (laughs). It’s because I’m so happy living with my family. I have a house of my own where I have my meetings and keep my extra stuff. I have no intention of moving out of my parents’ home and moving into my own apartment, let alone someone else’s! About live-in relationships in general, I believe in live and let live. If it suits somebody and someone is happy, then it’s totally fine -to each his own”.

Well, it’s great to see that Farhan and Adhuna still maintaining an amicable bond with each other. How do you feel about Farhan’s sister, Zoya Akhtar liking Adhuna’s post?