It takes two people to make a marriage successful and a happy one. Many marriages last a lifetime, but there are some relationships where love gets lost after a point of time and the partners drift away from each other, resulting in divorce.

Unfortunately, our Bollywood celebrities have also gone through this phase. While many found love again and got hitched for the second time, there are some celebrities whose ex never remarried after divorce. Today we will talk about few such Bollywood ex-wives, who chose to remain single after legal separation from their better half. Aamir Khan and Reena got married against the wishes of their family in 1986, but after 16 years of togetherness and two kids, the couple parted ways in 2002 on mutual consent, citing temperamental differences as the reason for divorce. While, the actor got lucky for the second time as he found his soulmate in much younger Kiran Rao and married her in 2005 with whom he has a son, Reena Khan on the other hand chose to remain single to look after the kids. However, Reena, Aamir and Kiran share a cordial relationship and are often spotted together at various family occasions. Karisma Kapoor married her childhood friend Sanjay Kapur in 2003 in a big fat Punjabi wedding. All was well initially and the couple were blessed with two kids, but few years later the news of their troubled marriage started doing the rounds. (Also Read: Karisma Kapoor Was About To Become A Bachchan 'Bahu' But Ended Up Becoming Sanjay Kapur's 2nd Wife) And after lot of mud-slinging and ugly spat in public, the estranged couple finally got divorced in 2016. While, Karisma is single but apparently dating, her ex-husband Sanjay is now married to Priya Sachdev. Javed Akhtar married 17-year-old Honey Irani in 1972 and were blessed with two kids. But soon their personal life hit rock bottom and they separated in 1978 as things had turned bad. 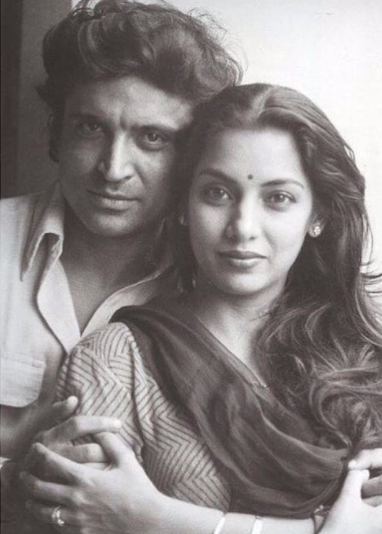 Apparently, it was Javed’s closeness with actress Shabana Azmi which led to feuds at home. Their divorce came through in 1984-1985. The poet-lyricist then married Shabana while his ex-wife Honey remained single.

Recommended Read: Game Of Cards And A Car Filled With Flowers, This Is How Javed Proposed To Honey And Shabana 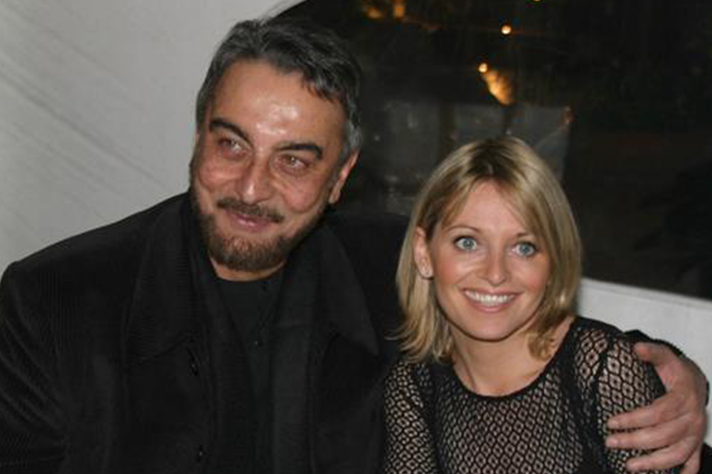 Indo-Anglian Nikki married actor Kabir Bedi in 1992, but they parted ways after few years and got divorced in 2005. After few years, Kabir found love again and got hitched in 2016 with his 41-year-old long-time partner Parveen Dusanj, on day before his 70th birthday. The British radio and Television star, Nikki, is currently enjoying her single life.

Also Read: 9 Bollywood And TV Celebs Who Were Physically And Mentally Abused By Their Partners 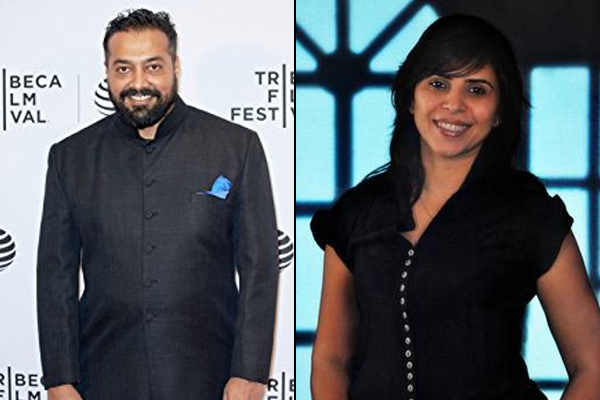 College love birds Anurag Kashyap and Aarti Bajaj married after dating for 9 years, but with time their love was lost and the couple divorced in 2009. They have a teenage daughter together. Although, Aarti remained single after divorce, the actor-director fell in love with Kalki Koechlin and married her in 2011 after going out with her for almost 2 years. But this time too, Anurag married life did not last forever as the couple started living separately after two-years of marriage, which eventually lead to divorce in 2015. Saif Ali Khan secretly married almost 12 years older Amrita Singh much against his family wishes in 1991. The couple were blessed with two beautiful kids and all was going on well in their 13 years of marriage till the couple decided to go separate ways. The estranged couple divorced in 2004. Since then the actor was in news for various affairs, but he finally lost his heart to 10 years younger Kareena Kapoor with whom he got married in 2012 and also has a son. Amrita on the other hand did not remarry and was busy looking after her kids. 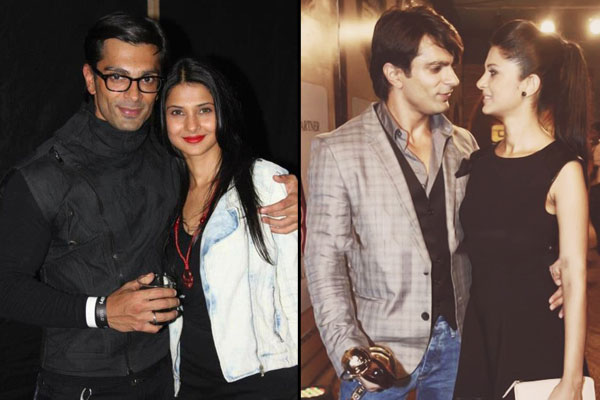 Karan Singh Grover married not once, but thrice. Firstly, with Shraddha Nigam in 2008 and got divorced in 2009.  The actor then married Jennifer in 2012 but after 4 years of togetherness, he divorced her for actress Bipasha Basu with whom he married in 2016. 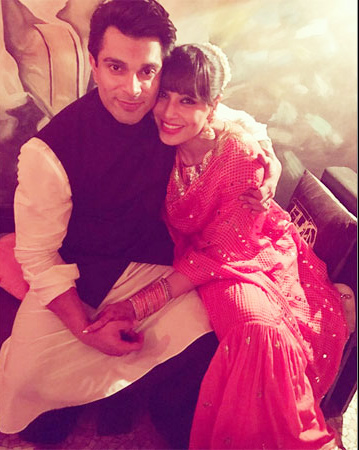 While, Shraddha re-married in 2012, Karan’s second ex-wife Jennifer is enjoying her single status as of now.

Also Read: 10 Famous Bollywood And Television Celebrities Who Had An Arranged Marriage Pooja and Farhan Furniturewalla fell in love and walked down the aisle in 1994, but after two kids and few years of good time, their married life fell apart. But it was a book that helped the actress to decide on her divorce with her husband,

The couple finally got legally separated in 2003. Farhan went on to marry actor Feroz Khan’s daughter Fatima in 2010, while Pooja chose to remain single.

Love and marriage never come with a guarantee card. For some, love and marriage is a lifetime of commitment while for some no matter how hard they try to keep their relationship going, separation seems to be the only solution. But one should never give up hope. Who knows a new life and new love is waiting for them just around the corner, just like these celebrities. What do you think? Feel free to express your views in the comment box below.

NEXT READ: 6 Bollywood Moms Who Bravely Opted For Normal Delivery