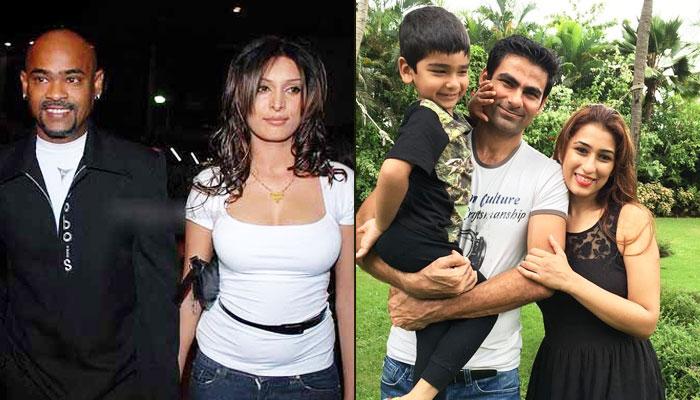 Love knows no religion. It has its own beautiful world where there is no place for any kind of discrimination. While marrying in different caste or religion is still unacceptable for a few, we have some amazing real life examples that show us that union of two religions can be great.

So, without much ado, let us have a look at some of the cricketers who married outside their religion. 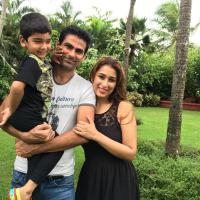 Mohammad Kaif, who is best remembered for captaining the Indian team that won the Under-19 World Cup 2000, is one of the finest players that India has ever seen. He is very private about his off-field life which is why many don't know that he is married to a Hindu. His wife's name is Pooja Yadav whom he met for the first time through common friends. Together they have a son and a daughter.

A Hindu by birth with humble roots, Vinod Kambli began his career with a smashing inning against Gujarat in 1989. Kambli has always been a controversial figure. After the divorce from his first wife Noella Lewis, Kambli married a Christian model, Andrea Hewitt. The otherwise flamboyant Kambli had an intimate church wedding with Andrea. The couple had a child in June 2010. 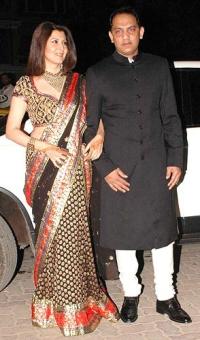 Once labelled as the next big thing, Mohammad Azharuddin had a rather twisted journey, both professionally and personally. His life has been reflected in the Emraan Hashmi starrer movie, Azhar. After the divorce from his first wife, Azharuddin married Sangeeta Bijlani. Sadly, this Hindu-Muslim union did not last long as well. 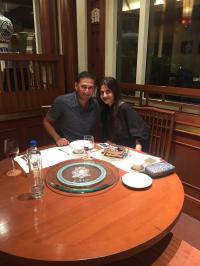 Ajit Agarkar might not be seen regularly on the field now but with the bowling speed of 140km/hr, he has the third highest wicket score for India in one day International Cricket. He met Fatima before his big debut through a former cricketer. In 2002, Ajit married his Muslim girlfriend, Fatima Ghadially. They are proud parents of their son, Raj.

The love story of Patuadi King and Bollywood beauty, Sharmilla Tagore is not hidden from anyone. Despite being a Muslim nawab, Mansoor Ali Khan's union with a girl from the Hindu faith was a smooth ride. Even their children, Saif and Soha are married to Hindus. 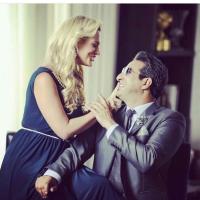 Known as the Sultan of Swing, Wasim Akram has made the Pakistani cricket team proud on various occasions. He is impeccable even as a commentator. After tragically losing his first wife Huma Mufti, Wasim found love in Shaniera. This Christian beauty is from Australia but together the couple is happily living in Pakistan.

Mohammad Imran Tahir is a South African cricketer who was born in Pakistan. This handsome young man started playing for Pakistan but it was his love for his Hindu girlfriend, Sumayya Dildar, which had him finally settle in South Africa. They have a little toddler, Gibran, in their lives now.

When you are in love; caste, religion, gender, race, nothing matters. If you have decided to spend the rest of your life with someone, then don't let anyone come in between you two. The blending of two religions is a beautiful thing, especially when it is for love.