When 'The Ghazal King', Jagjit Singh had asked for his then-ladylove, Chitra Shome's hand for marriage from her estranged husband, Debo Prasad Dutta. Here's everything you need to know!

Late legendary ghazal singer, Jagjit Singh, renowned as ‘King of Ghazals’, is one of the greatest singers in the history of the Indian music industry. The legendary singer is often credited for introducing ghazals to Hindi cinema and popularising it among youngsters. With ghazals like Tumko Dekha Toh Ye Khayal Aaya, Hothon Se Choolo, Tum Itna Jo Muskura Rahe Ho, Jhuki Jhuki Si Nazar and many others, Jagjit Singh had cemented his status as an eternal vocalist in the world of ghazals.

Late Jagjit Singh had got married to the ‘Queen of Ghazals’, Chitra Shome, and together they had democratised this musical form and had created some memorable music together. Jagjit Singh and Chitra Singh had together earned the moniker of the ‘King and Queen of Ghazals’. While everyone has their soulful hit tracks on their playlist, let us take you to their love journey! 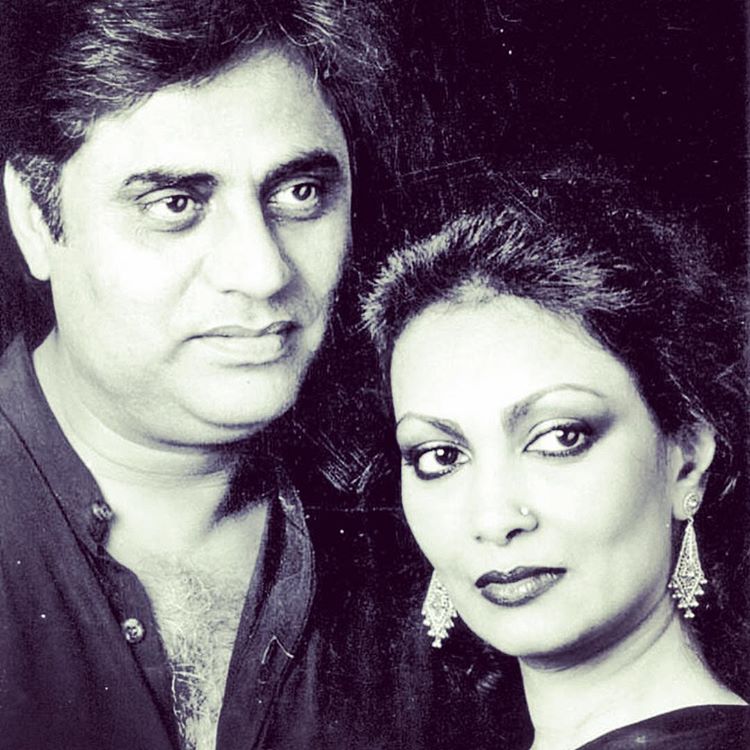 When Jagjit Singh had met Chitra Shome for the first time in 1967, he was smitten by her personality and supreme singing talent. However, at that time, Chitra was dealing with the separation from her first husband, Debo Prasad Dutta and wasn’t open to any relationship at that time. Chitra and Debo Prasad were blessed with a daughter, Monica. After their separation, Chitra and Monica were living together, and Debo Prasad was living separately at that moment. However, on the other side, Jagjit was immensely in love with her and had decided to propose marriage to Chitra. But, the vocalist had declined it immediately. According to a report in India Today, Jagjit Singh had decided to get approval from Chitra Shome’s estranged husband, Debo Prasad Dutta. As per reports, the ghazal maestro had asked for Chitra’s hand for marriage from Debo Prasad with an interesting line. The rest, as they say, is history. He had said:

“I want to marry your wife.”

Don’t Miss: When Samantha Ruth Prabhu Gave A Befitting Reply To A Fan Asking About Her Pregnancy News 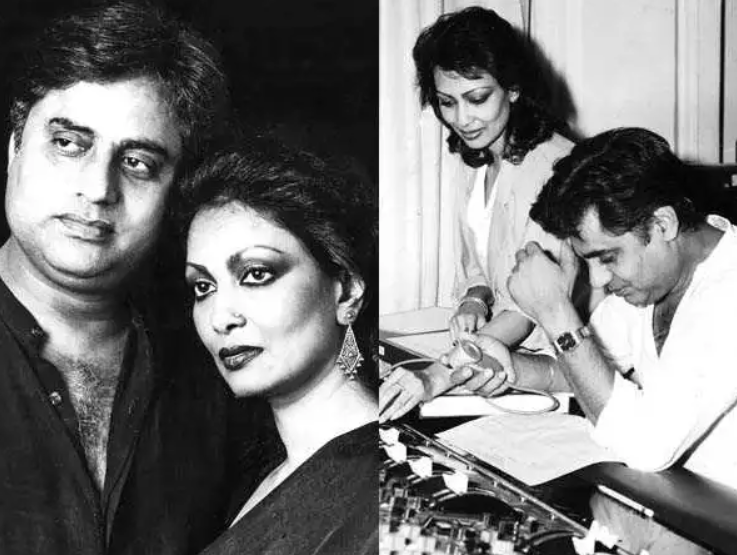 For the unversed, Jagjit Singh and Chitra Shome had finally tied the knot in 1969, and after some years of their marriage, they had embraced parenthood when they had welcomed a baby boy into their lives. The couple had lovingly named their son, Vivek Singh. in an interview with Filmfare, Chitra Singh had once opened up about her love story with her husband, Jagjit Singh. Recalling her first meeting with Jagjit Singh in a recording studio in 1967, Chitra had said that she had refused to work with Jagjit Singh because of the latter’s heavy voice. She had said:

“I told the music director that his voice was too heavy and that I wouldn’t be able to sing the duet with him. I met him at a recording for a music director who wanted to compile a collection with various singers. My first memory of Jagjitji was him resting his hand on the door as I opened it.” 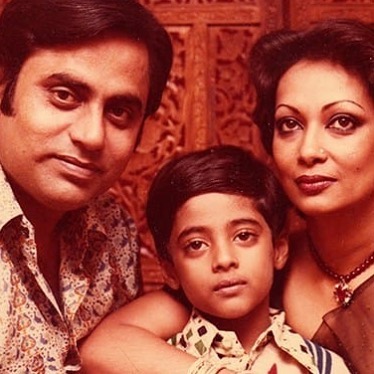 Going further in the interview, Chitra Singh had also admitted that she and her husband, Jagjit Singh, had nicknames for one another. However, she had also added that their nicknames might be a bit unique for many people. The doting wife had stated that she called her husband by the nickname ‘Papa’, and he called her by the nickname, ‘Mummy’. Revealing the reason behind it, Chitra had shared a painful anecdote as:

“He called me Mummy, I called him Papa. When Baboo (their late son, Vivek Singh) was alive, I’d say, ‘Jaao, Papa ko bulao’. That’s how I began calling him Papa.” For the unversed, Jagjit Singh and his wife, Chitra Singh’s happy married life had come crashing down when their son, Vivek Singh, had passed away in a car accident on July 27, 1990. The couple had barely come to terms with the loss of their son, Vivek when their lives had got struck with another tragedy. Moreover, Chitra’s daughter from her first marriage, Monica had committed suicide on May 29, 2009. However, even after all these heartbreaking incidents, Jagjit and Chitra had stood strong for many years and had supported each other at every step of their lives. 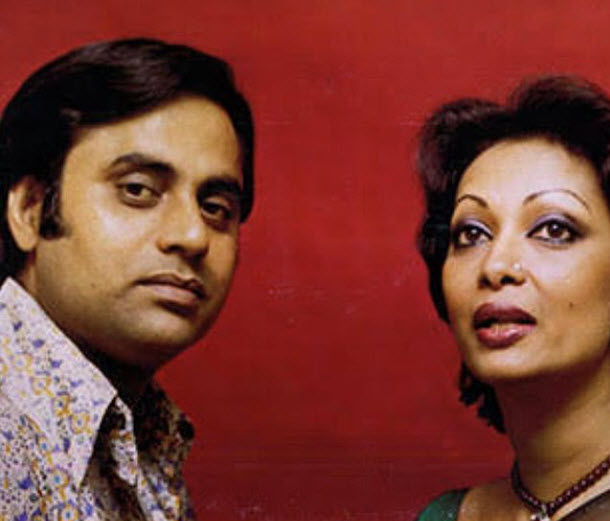 The eternal king and queen of the ghazal world, Jagjit Singh and Chitra Singh’s love story is all about pure love and perseverance!

Next Read: When Lata Mangeshkar Was 'Slowly Poisoned' By Someone, Leaving Her Bedridden For Three Months