Aditya Seal wished his wife, Anushka Ranjan on Valentine's Day with their 'just married' pictures. She flaunted her 'mangalsutra', 'mehendi' and peach-coloured 'chooda'.

Aditya Seal and Anushka Ranjan had dated for more than 4 years before finally tying the knot on November 21, 2021. Their wedding festivities were enjoyed by everyone as it had taken the internet by storm. We still cannot get over Anushka’s lavender-coloured lehenga and Aditya’s crooning Kiven Mukhde for his bride’s bridal entry. The much-in-love couple is celebrating their first festivals post-wedding and to mark their first Valentine’s Day after their wedding, Aditya shared pictures from their ‘Just married’ time.

Aditya Seal and Anushka Ranjan had celebrated their first Lohri together on January 13, 2022. Taking to her IG stories, Anushka had shared a few glimpses from the same with her husband, Aditya. In the first story, Anushka and Aditya could be seen performing the Lohri ritual of pouring moongphali, popcorn and other auspicious things into the fire. Dressed in their casual outfits, Anushka and Aditya had looked happy together, and atop it, she had written, “Our first Lohri @adityaseal.” The second story was all about the warmth of their Lohri. 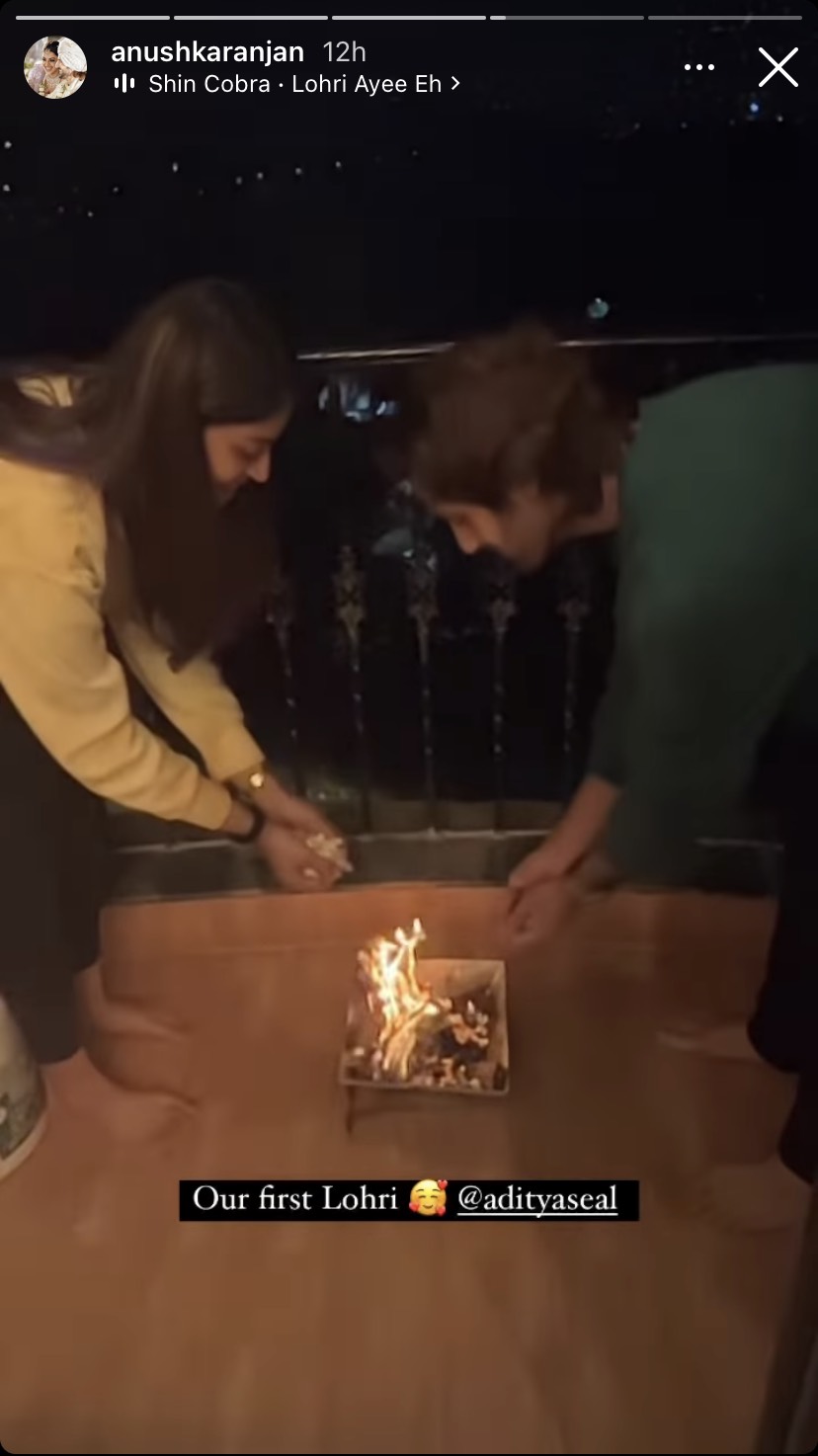 To mark their first Valentine’s Day post-wedding, Aditya Seal took to his IG handle and shared two cosy pictures with his wife, Anushka Ranjan from their ‘just married’ time. In the pictures, Aditya can be seen wearing an all-black outfit, whereas, Anushka donned a red and white suit. In the photos, we can spot her bridal henna clad hands and feet, her peach-coloured chooda and her mangalsutra. Wishing Anushka on Valentine’s Day, Aditya wrote in the caption: 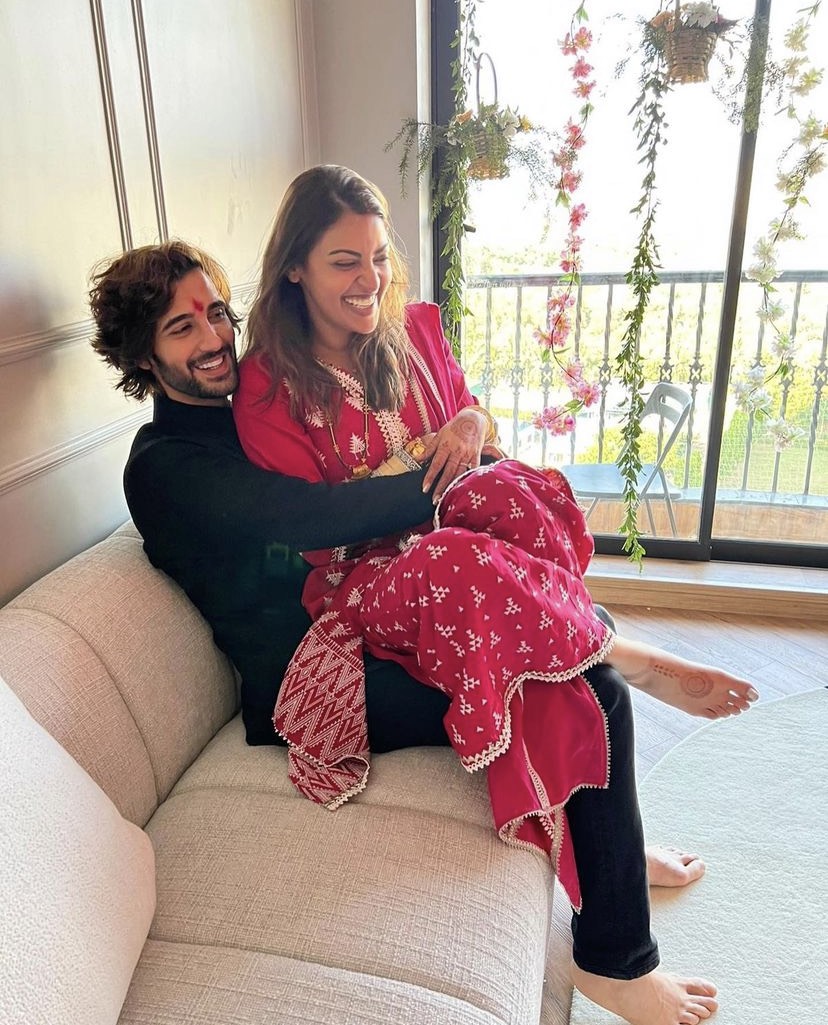 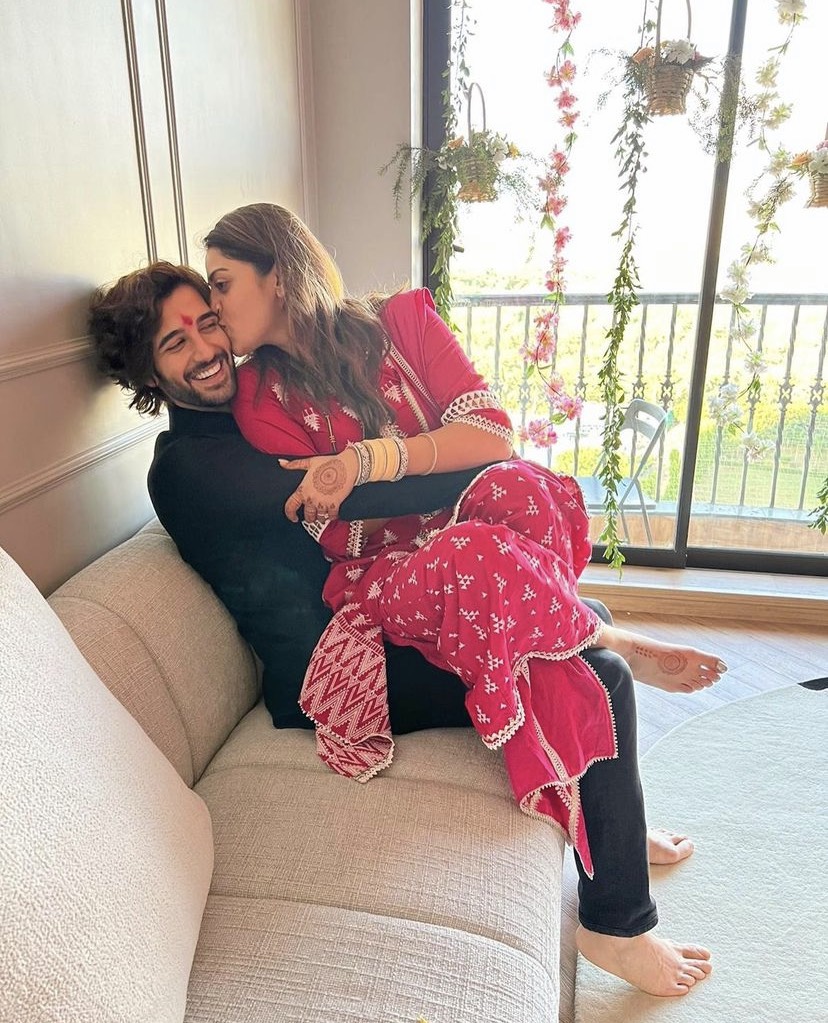 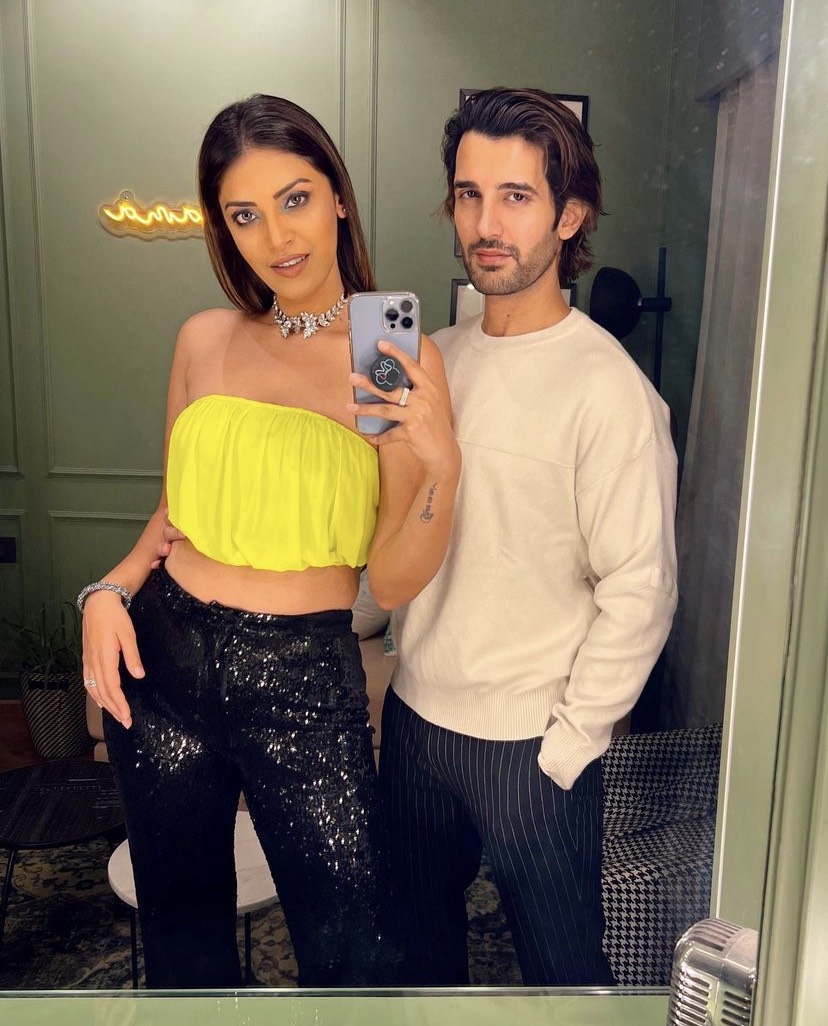 At their wedding, Aditya Seal had given his bride, Anushka Ranjan, the best wedding gift and had made her feel super-special. Well, Aditya had lent his voice for the bridal entry song of his bride, Anushka, on their D-Day. It was an emotional moment for Anushka, who was surprised when the song was played. Anushka was so overwhelmed that she couldn't stop her tears as she had walked up to the stage to join her groom, Aditya.

On November 22, 2021, Anushka Ranjan and Aditya Seal had taken to their respective IG handles to announce their wedding. In the pictures, we could see the bride and the groom looking perfect together in their pastel-coloured wedding ensembles. While Anushka had donned a lavender-hued lehenga, Aditya had looked dapper in an embroidered bandhgala kurta and a white dhoti. He had paired it with a white turban and a matching doshala. In an interview with the Hindustan Times, Anushka Ranjan had opened up about how married life has been treating her and had also shared how she is coping with the changes of being a married woman now. Sharing that nothing much has changed, she had explained:

“Married life treating me fine. It has been so far so good. We bought a home in a different wing of the same building where I have lived before my marriage for the last 17 years. For me I am at home and it is just that my home got expanded. It is like I have got another home attached to the home that I lived in.” 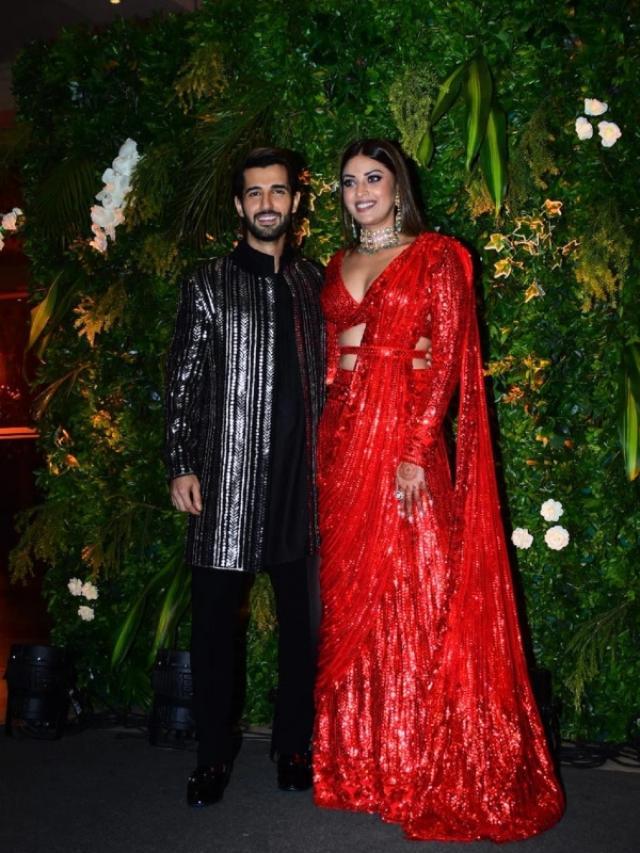 We are always bowled by the love of Anushka Ranjan and Aditya Seal for each other!

Next Read: Arjun Kapoor On Making Relationship Public With Malaika Arora, 'It Was Hell For Us For Many Days'