Bollywood actress, Esha Deol Takhtani slammed trolls with a witty response for comparing her hairstyle and look during one of her upcoming project's shooting to her half-brother, Bobby Deol.

The relationship shared between legendary actor, Dharmendra's children, Sunny Deol and Bobby Deol from his first wife, Prakash Kaur and Esha Deol Takhtani and Ahana Deol Vohra from his second wife, Hema Malini is simply incredible. While Dharmendra's sons, Sunny and Bobby hold a soft corner in their hearts for their half-sisters, Esha and Ahana, the doting sisters, too, never miss a chance to shower their love on them.

The doting brothers, Sunny Deol and Bobby Deol share a warm and concrete bond with their half-sisters, Esha Deol Takhtani and Ahana Deol Vohra, but even to this very day, they are reportedly keeping in mind the sensitivity of their relationship's history, that's why we don't spot them together in parties or get-together. But this doesn't make any difference in their love for each other. As they never leave a stone unturned to extend their support for one another in life. 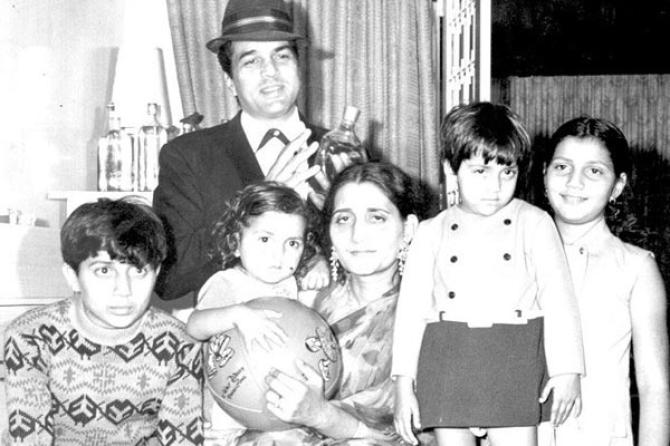 On April 28, 2022, Esha Deol Takhtani took to her Instagram stories and penned a long note in which she addressed the online trolling she received on social media a few days back. For the unversed, Esha was spotted in the city shooting an action sequence from one of her upcoming projects. While going towards her vanity van after giving an intense shot, Esha posed for the paps who were stationed outside the shooting premises. However, the picture and videos of the actress dipped in sweat after a tiring shot went viral on the internet, and a certain section started trolling her for her messy hairstyle and overall look. The trolls compared her hairstyle with her half-brother and actor, Bobby Deol. 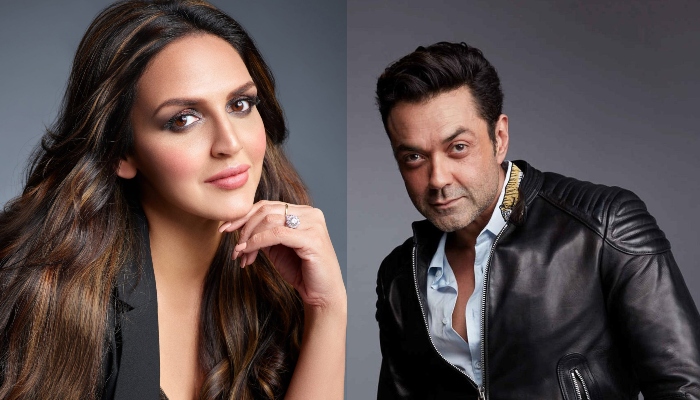 Addressing the same, Esha Deol Takhtani penned a witty note in her IG stories in which she proudly stated that if some people think that she looked like her half-brother, Bobby Deol, in the viral pictures, then she is more than happy. Esha also added that it is a compliment to her, and the way she handled the trolls simply won everyone's heart. Esha's note in her IG story can be read as:

"Recently while shooting for an ACTION sequence for my upcoming project in Mumbai. I was walking towards my vanity van & happened to get papped by default.... Later to see my video going viral & getting trolled for the way looked! Well to begin with my hair had to be messy & I was sweating doing all the action and yes ! so if I do look like my brother @iambobbydeol In that hairdo ..... Id like to thank you for the compliment." 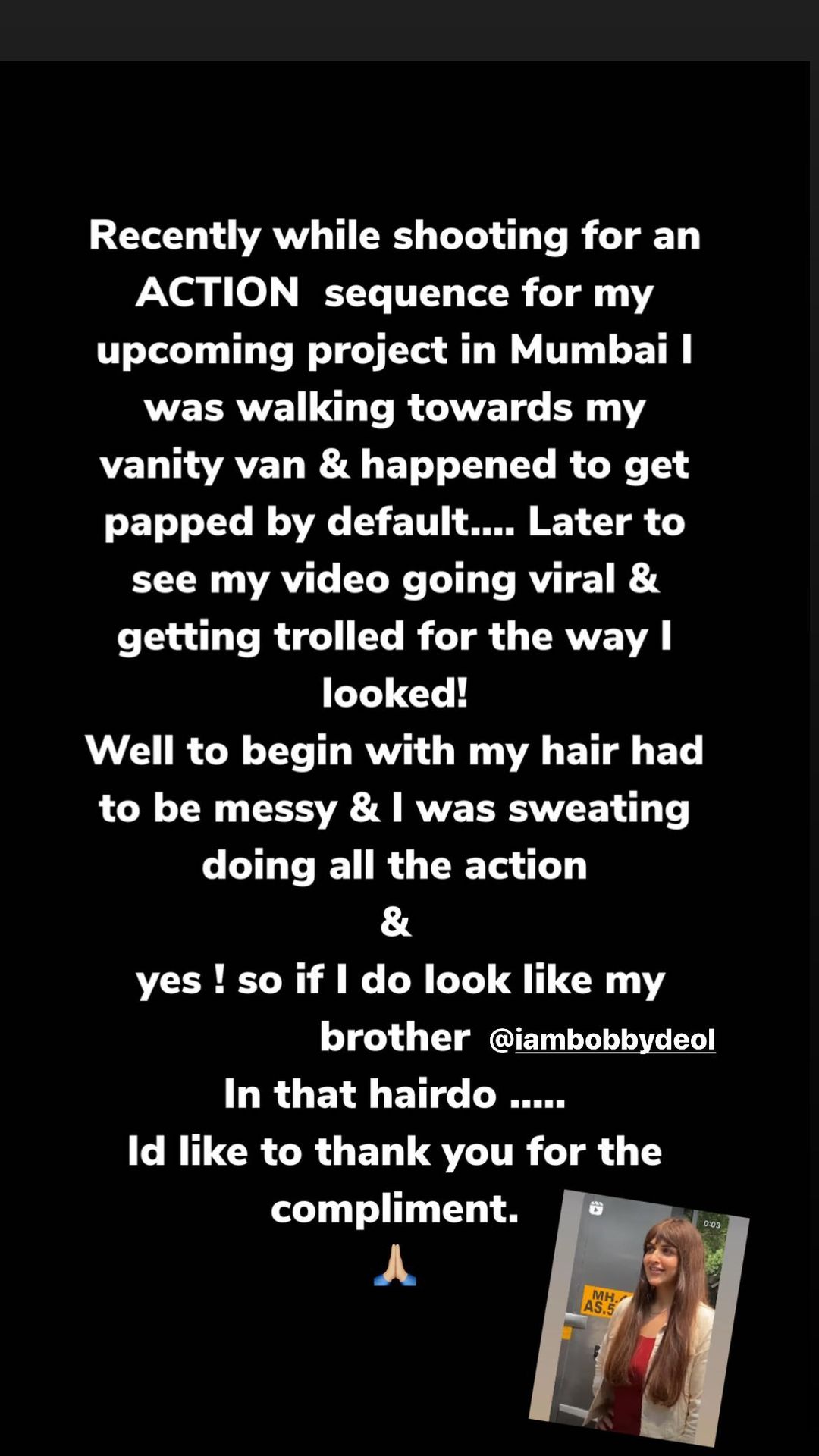 In an interview with ETimes, Bobby Deol had opened up about his experience of watching his father, Dharmendra and Hema Malini's daughter, Esha Deol Takhtani's web series, Rudra: The Edge of Darkness. The doting half-brother had praised his sister's acting comeback on the digital space and congratulated her for giving such a powerful performance. Bobby had also called his half-sister, Esha, a 'hands-on mother', and it had surely melted the latter's heart. In his words, Bobby had said:

"Esha is a hands-on mother of two (daughters Radhya and Miraya) and a dedicated working professional. Her getting back to acting proves that once an actor, always an actor! It is something that you can never let go of." On the professional front, Esha Deol Takhtani will be next seen in an untitled film, which will reportedly make its way on OTT. Bollywood actor, Vijay Singh Deol, popularly known as Bobby Deol, is a well-known actor in the Hindi film industry. The son of legendary actor, Dharmendra and the younger brother of iconic actor, Sunny Deol, he belongs to one of the most successful families in the film industry. Apart from giving