Weddings, celeb babies and baby showers! These three words have become synonymous to 2017. Just this month, we heard the news of singer Sunidhi Chauhan’s pregnancy. And now, related to pregnancy and baby shower, we’ve something else to share with you.

Recommended Read: Not Ready For Kids? Here Are 9 Simple Ways To Avoid Getting Pregnant

Esha's 2nd Marriage With Bharat On Her 'Godh Bharai' Was A Grand Affair, Looked Like Royals

We all know Esha Deol is quite in the news these days for her pregnancy. The mom-to-be has another news for her fans. Guess what! She is going to re-marry her husband Bharat Takhtani today i.e August 24, 2017. 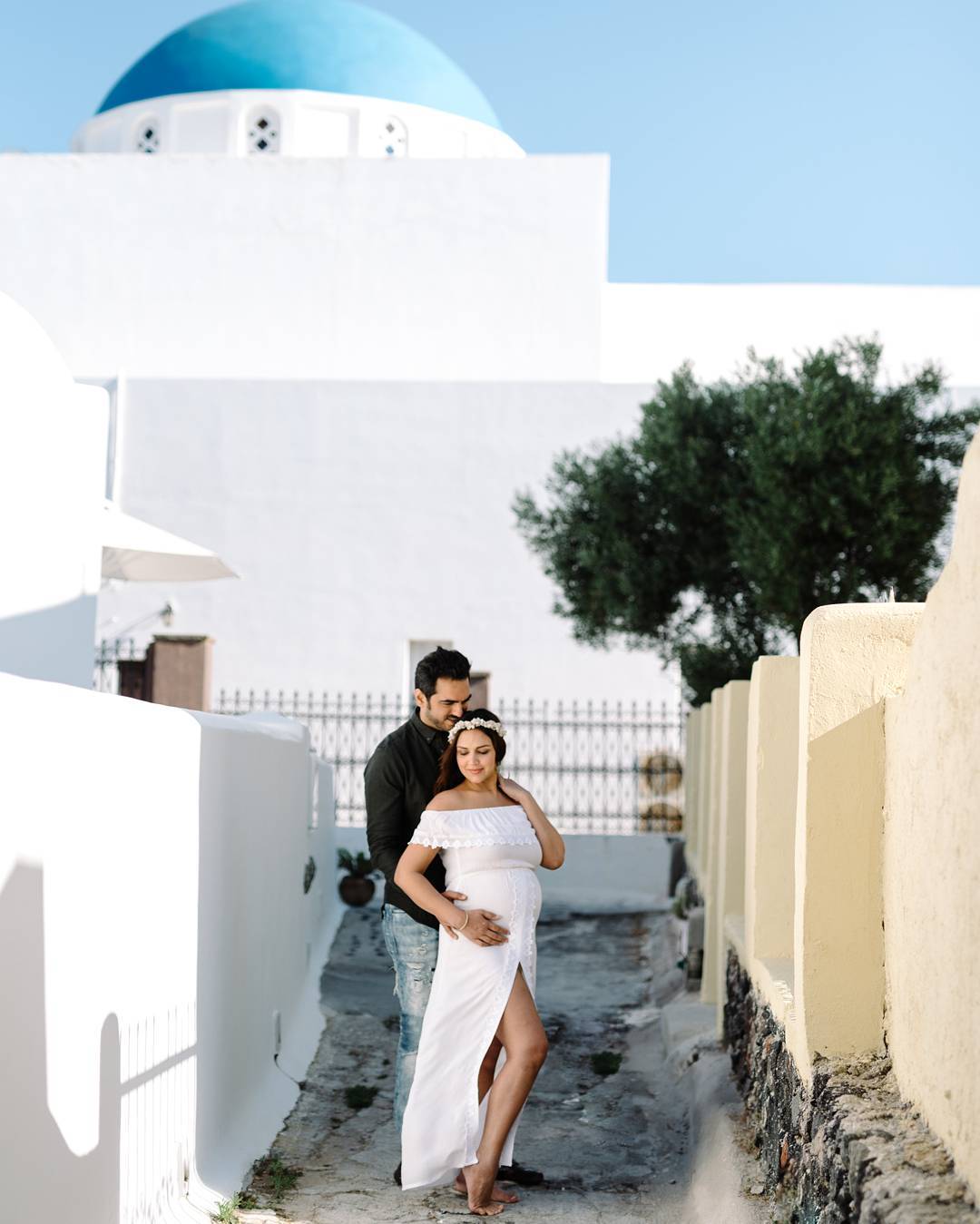 Yes, you read that! Esha will carry out all the wedding rituals with her hubby Bharat today that also marks the day of her baby shower. The re-marriage will take place in Sindhi rituals of a typical godh bharai ceremony. 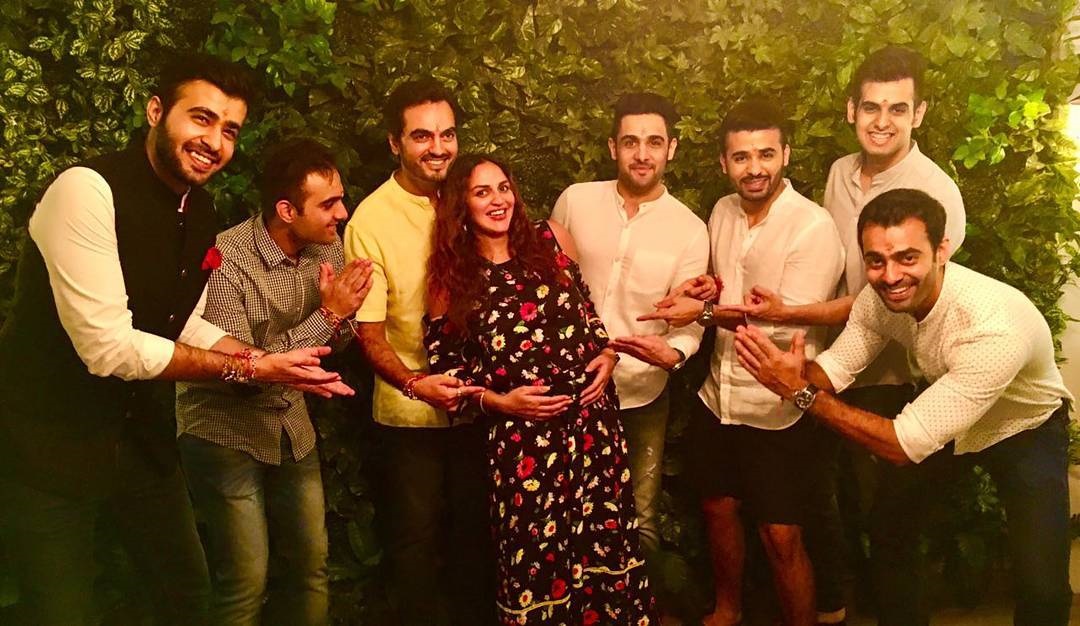 “When I had taken the vows with Bharat, on June 29, 2012, my mom had flown in a priest from Tirupati and since he spoke only Tamil, none of my family or friends had understood anything. This time it’s a Sindhi priest who speaks Hindi too, so my in-laws will at least understand what is being said. As a bride, I sat on my dad’s lap and after the kanyadaan, I moved to Bharat’s lap. So, the two most important men in my life were part of the ritual. It was rather emotional.” 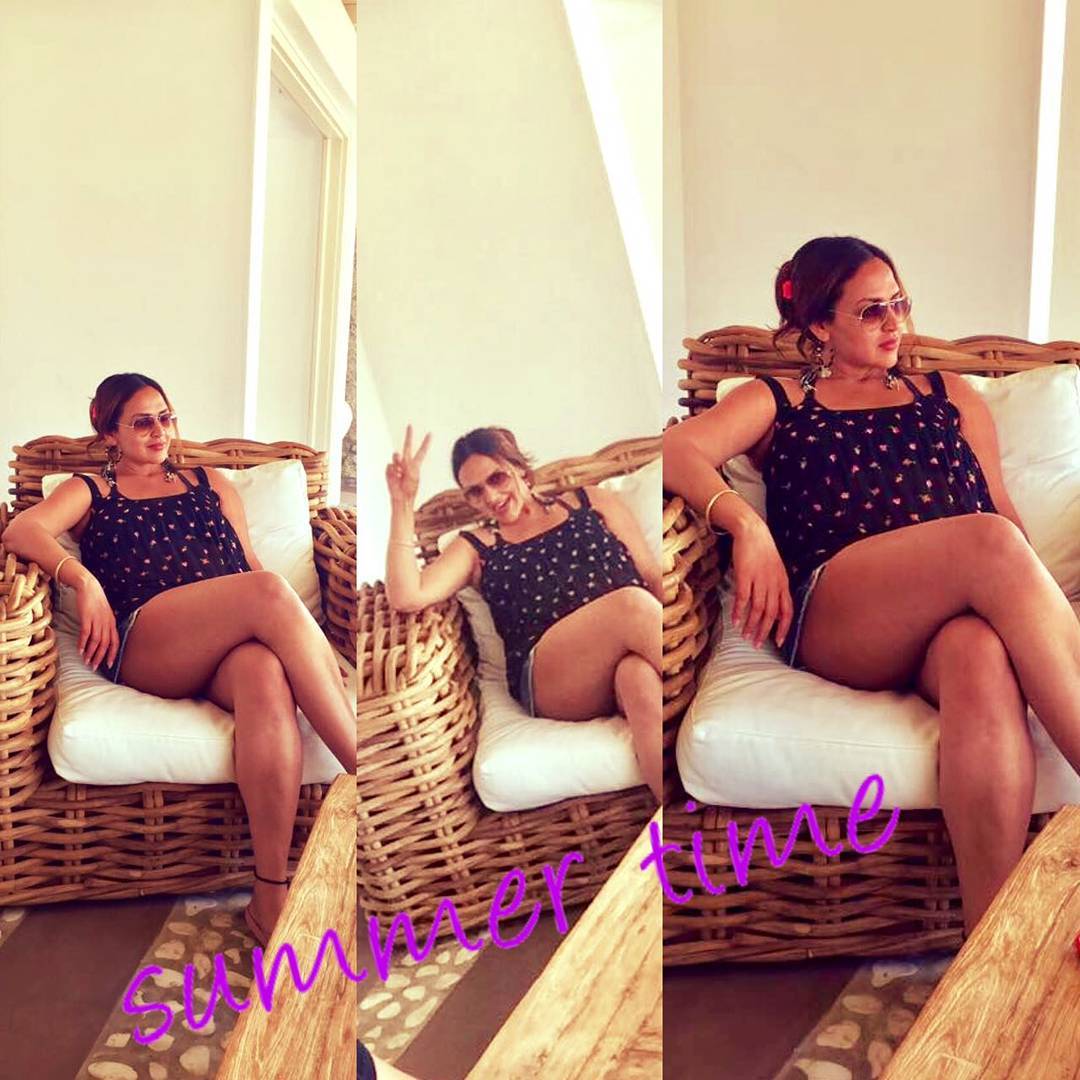 Check This Out: Karanvir Bohra Shares How Fatherhood Has Changed Him As A Person

“Over the last five years, Bharat and I have become as thick as thieves. Since I’m pregnant, I’m prone to mood swings now but he’s tolerated them and is extremely protective. He’s also my best critic, encouraging me in everything I do. At the risk of sounding filmi, I’ll say I wouldn’t want to change anything, life’s beautiful!” 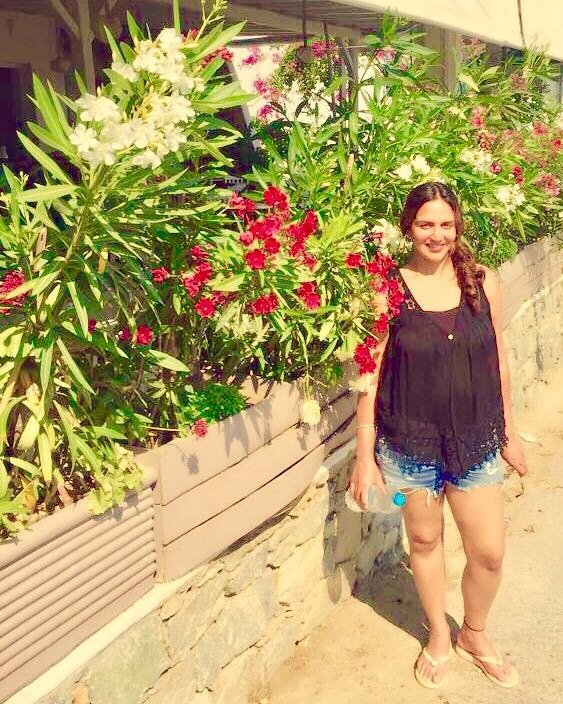 According to the Indian Express, a family member was quoted as saying:

“Yes, Esha Deol’s godh bharai (baby shower) will happen on the 27th of this month. It will be a small private affair where Esha and Bharat will have a ceremony in which the two will get married to each other yet again but with three pheras. It is a traditional Sindhi ceremony. Both, the Deol and the Takhtani family is very excited for the joyous day.” 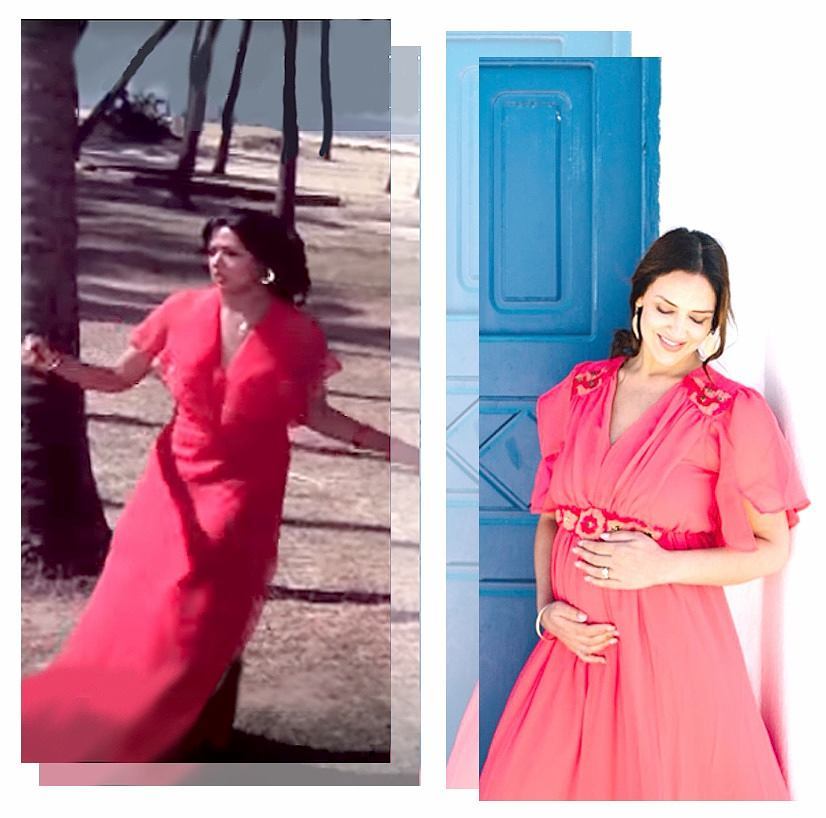 The ceremony will witness a mehendi function and chappan bhog for Lord Krishna. For both Esha and Bharat, Neetu Lulla will design their outfit. 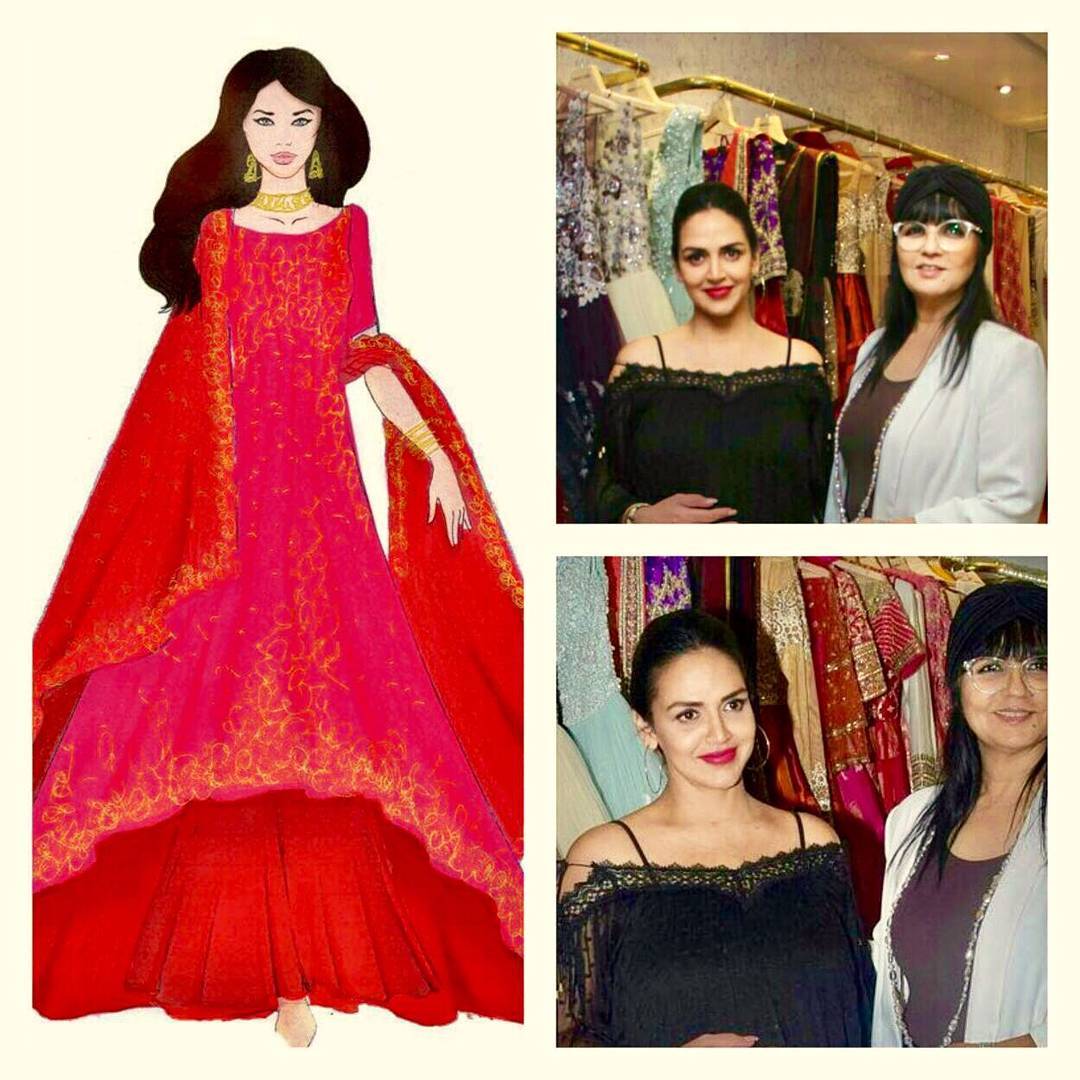 Recommended Read: 11 Bollywood And TV Divas Who Looked Like A Doll On Their Baby Shower

Isn’t this sweet? Re-marrying your life partner? As Esha Deol enters her third trimester, her godh bharai today will witness her taking the wedding vows again! We wish the couple once again a happy married life and may they be blessed with a healthy and beautiful baby.

Esha's 2nd Marriage With Bharat On Her 'Godh Bharai' Was A Grand Affair, Looked Like Royals