Elli AvrRam Reacts On Marriage Rumours With Hardik Pandya, Says 'Everything Is Over Between Us'

Elli AvrRam Reacts On Marriage Rumours With Hardik Pandya, Says 'Everything Is Over Between Us' 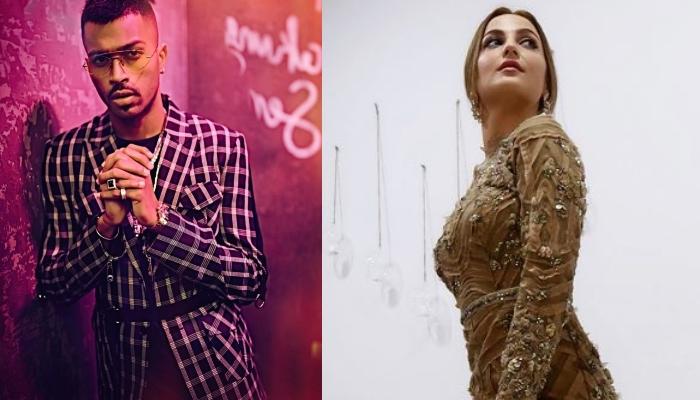 Bollywood starlet, Elli AvrRam always makes headlines with her fashion choices to amazing actings skills. However, time and again she has also been subjected to gossipmongers trying to spread some rumours about. Recently, a website reported a story of Elli getting married to her ex-boyfriend and Indian cricketer, Hardik Pandya. (Recommend Read: Esha Deol Talks About The Long Gap When Bharat Takhtani Wasn't There In Her Life Before Returning)

While the two have never accepted their relationship in public, this was the first time when Elli clarified it all. The actress got in a conversation with SpotboyE, and said, “Look, whatever was between Hardik and I is long over. Neither he nor I has confirmed what relationship we had. It's been almost a year now”. She further went on to say, “Yes, I am NOT getting married to Hardik Pandya. That's right. And I wish this finishes all the questions on Hardik addressed to me forever. I don't even want to be asked anything about him on red carpets.” 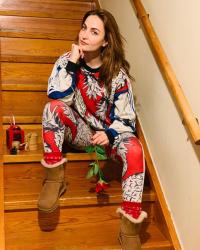 The actress also took to the micro-blogging website, Twitter to end the rumour for once and for all. She wrote, “For Gods sake whoever have created this false article should be ashamed!!! Whatever it was, it ended a long time back!!! Kindly understand this and move on in life. I'm here for my work and not for disrespectful publicity like this. Thank you [sic]”. Check out the Tweet below:

Elli never confessed her feelings in public and about the relationship. In fact, in an interview with Hindustan Times, she said, “Let them [people] be curious about life. Why do I need to clarify anything? By talking about these rumors, I’d just be giving more fodder for gossip [material]” She further said, “Once you become a known face, people will follow you for gossip and news. But, we are not going to lock ourselves up. So, you can’t do much to stop these rumors. People have such strong mentality that no matter what I say [about Hardik], they will be like, ‘Oh, she is lying. We know the truth. She is hiding something’”. (Also Read: Vivian Dsena, After Alleged Breakup With Garima Jain, Says If Love Is In Destiny He Will Find It) 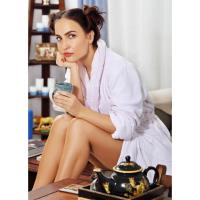 Recently, Hardik got into trouble because of his sexist comment on the show, Koffee With Karan. When Elli was asked to comment on the same, she had stated, “K! So.. regarding this... like I said I just came back to India and I have been getting messages from journalists who have been asking me questions regarding this and i had no idea what they were talking about. But then I have seen certain footage and...[Gestures with hands & takes a pause]..yeah! Like how he has spoken and I just think it's very sad”. 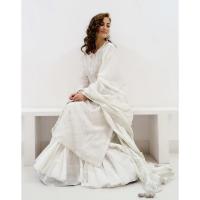 Elli further added, “I got a little bit surprised because that's not really the Hardik Pandya I personally once used to know! But yeah! I think it's great that people are reacting and putting their foot down on this kind of behaviour because it's about time we all realize that this kind of mentality is not cool. Neither is it something to brag about.” She further added, “I mean we are living in 2019 and women are now having a voice, they speak up for themselves and they are not tolerating to be disrespected or looked upon as an object. So yeah! That's what I believe and I think it's great.” 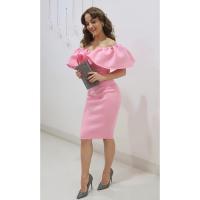 Elli also talked about the suspension, and commented, “In terms of what is happening from what I read, they are getting suspended right? I mean I just feel when you get an opportunity to represent your country, it's a really big privilege to get that and it shouldn't be taken lightly! I believe because by the end of the day the youth that is our next generation is actually…they are watching and learning from their idols. So... that's all I have to say on this!” (Don't Miss: Sara Khan And Ankit Gera Reveal The Real Truth Behind Their Wedding Rumours Doing The Rounds)

Well, we totally understand Elli's rage towards this unreliable news! The year 2020 certainly belongs to Hardik Pandya as happiness has been knocking on his doors constantly. Starting off the year with the announcement of his engagement with DJ Walley Babu fame, Natasa Stankovic, Hardik has been surprising his fans since then. Hardik had gone down on his knees and had proposed