)She is the perfect paradigm of being a #GirlBoss! She is sassy, spirited, talented and can handle multiple important things at a time. She is the legendary actor, Jeetendra and Shobha Kapoor’s darling daughter, Ekta Kapoor. Leading Balaji Telefilms solely, Ekta has been in the industry for good 23 years. Right from Padosan in 1995 her first show as a producer to Kkusum, Kabhii Sautan Kabhii Sahelii, Kohi Apna Sa, Kutumb, Kaahin Kissii Roz, etc. in 2001, Naagin (season 3), Dil Hi Toh Hai, Kasautii Zindagii Kay 2, till Daayan in 2018, Ekta Kapoor has been ruling the small screen behind the camera like how!

And now, everyone’s darling producer is on a newbie mother spree! For the ones who have been living under the rocks all this while, Ekta Kapoor has joined the parents’ bandwagon as she welcomed her baby boy through surrogacy on January 27, 2019. The newbie mommy has lovingly named her son along with her father Jeetendra’s name, Ravie Kapoor, as Jeetu ji’s real name is Ravi Kapoor. (You may Also Like: Vivek Dahiya Looks Unrecognisable As He Disguises Himself To Prank Divyanka Tripathi At 'The Voice' 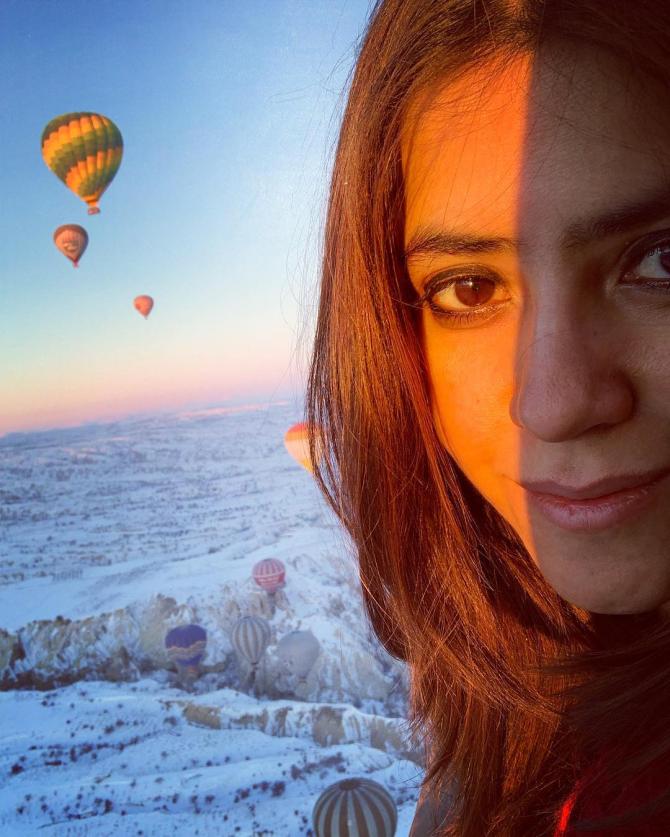 And now, if the latest reports are to be believed, the elated mommy Ekta, is on cloud nine and her happiness knows no bounds. So much so, that she is all set to celebrate the arrival of her prince, Ravie. As per the latest buzz, Ekta has arranged for a lavish and grand naamkaran ceremony at her residence on February 11, 2019. Needless to say, the ceremony is going to be one gala affair, where who’s who of television and Bollywood industries are expected to be present.

After the baby was born, rumours were doing the rounds everywhere on the internet. According to a Mumbai Mirror report, Ekta had a son via a surrogate mother, and revealed, “The 43-year-old has had a son via a surrogate; the child was born on January 27. The baby is healthy and will be home soon”. (Also Read: Pavitra Punia's Ex Paras Chhabra Gets Current Girlfriend Aakanksha Puri's Name Inked On Wrist) 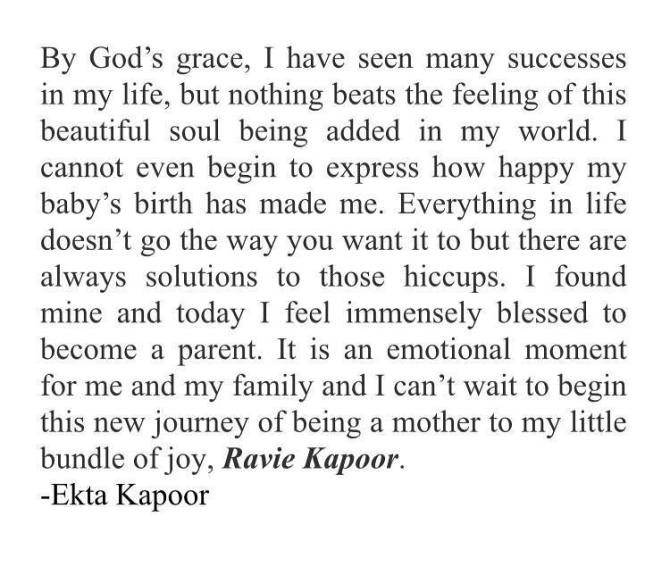 Confirming the arrival of her little baby, Ekta took to her official Instagram handle. Captioning the snap as, “Please send your love and blessings for lil Ravie! JAI MATA DI JAI BALAJI”, Ekta shared a note that could be read as, “By God’s grace, I have seen many successes in my life, but nothing beats the feeling of this beautiful soul being added in my world. I cannot even begin to express how happy my baby’s birth has made me. Everything in life doesn’t go the way you want it to but there are always solutions to those hiccups. I found mine and today I feel immensely blessed to become a parent. It is an emotional moment for me, and my family and I can’t wait to begin this new journey of being a mother.” (Checkout: Mira Rajput Kapoor Takes 'Her Love' Zain Kapoor To The Park, Shares A Glimpse Of 'Day 14 Of Walking') Soon after this post, she also revealed her struggling journey of becoming a mother, which is going on since last seven years. Thanking Dr Nandita, she captioned her post as, “Thanku doc Nandita it’s been a 7-year journey!” Along with this, she shared a quote by the doctor that could be read as, “Ekta came to me some years back to become a mother. We tried to help her get pregnant with multiple cycles of IUI and also multiple cycles of IVF. But we were unsuccessful. Hence, we had to take help of the technique of surrogacy which we performed nine months back at our Bloom IVF centre. Nine months later, she had achieved success with the birth of a child on Sunday.”

Ekta Kapoor's father and Ravie's nanu, Jeetendra commented on the arrival of his grandson. Talking to Mid-Day about the same, the veteran actor was quoted as saying, "Shobha and I were over the moon when we heard it first. We are looking forward to him coming home. Our family makes daily rounds of the suburban hospital where the baby is currently under supervision. My family says he (Ravie) looks just like me, but then, a child's looks keep changing every day. It's tough to say who he will resemble in the future. Now, I have Laksshya and Ravie — they are the apple of my eye. I can die peacefully now as both my babies have their own babies." (Do Read: Amitabh Bachchan's Emotional Post After His Daughter, Shweta Bachchan's Novel Becomes A Bestseller) Also, Tusshar Kapoor too, expressed his happiness on becoming a mamu. In a statement given to media, the Golmaal actor was quoted as saying, “I’m excited to announce the arrival of my nephew, a baby boy named Ravie Kapoor, born last week through IVF and surrogacy. Ekta has been like a mother to my son Laksshya! This marks the beginning of a new phase in her life, an exciting time of completeness and fulfilment! God bless Ravie with a life of peace, happiness & good health and my sincere thank you to all of you for the support & for showering our family with so much affection!” (Don't Miss: Karisma Kapoor Trolls Baby Sister Kareena Kapoor For Wearing Sunglasses That She Wants For Taimur) 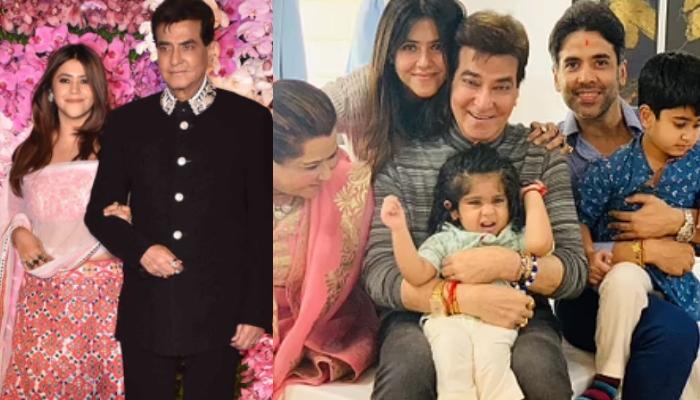