Television actress Tina Philip revealed her wedding plans with her fiance, Nikhil Sharma, and recalled why they postponed their wedding in the first place. Details inside!

Popular television actress, Tina Philip talked about her wedding with Nikhil Sharma in her latest interview and opened up about the reasons behind postponing their April 2021 wedding in the first place. Tina Philip also spilt some beans about her and Nikhil's reception plans in the UK. That's right! The couple is going to have a lavish reception party at Tina's birthplace, Manchester, in the UK. Along with these details, the actress revealed some other important things about her wedding.

For the unversed, Tina Philip and Nikhil Sharma had met on the sets of Star Plus' short-lived daily soap, Ek Aastha Aisi Bhee. The two had played brother and sister in the serial but had fallen for each other. On August 4, 2019, the duo had gotten engaged and had looked adorable with each other. In an interview with ETimes, Tina Philip was asked about her wedding plans with her actor-boyfriend, Nikhil Sharma. The actress stated that both she and Nikhil are anxiously waiting for the pandemic to end, as they aren't going to settle for anything less than a grand wedding. Emphasising her dream to have a big fat Indian wedding, Tina said, "I want to have a grand wedding and not settle down for a simple affair. Hopefully, when the time is right and safe for everybody, and my family can travel to India, then we will have the wedding." The actress also added that her family is quite big in number, because of which, she can't have an intimate wedding amidst the COVID-19. Thus, Tina Philip and her fiance, Nikhil Sharma, are going to wait for the pandemic to end. The actress said, "My family is huge, I want everyone to attend my wedding. So, till the time it is not safe, we won't have the functions. There's no hurry. We will wait." 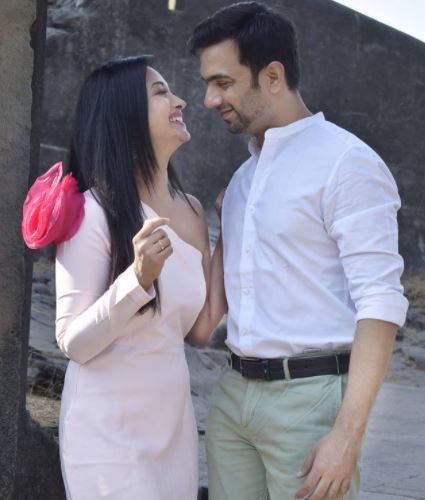 Going further in her interview, Tina Philip also revealed the reason behind postponing her wedding with her fiance, Nikhil Sharma, which was earlier scheduled to happen in April 2020. The actress stated that her parents, who live in Manchester, UK, could not come to India because of COVID-19 restrictions. In her words, "We had booked everything, and my wedding was supposed to happen last year. Even the invitations were out. But unfortunately, my parents couldn't fly because of the pandemic. They stay abroad, and India is still on the red list, so they are not able to come down."

Don't Miss: Eijaz Khan Gushes About Pavittra Puniaa, Talks About How Love Changed Him And Made Him Calmer 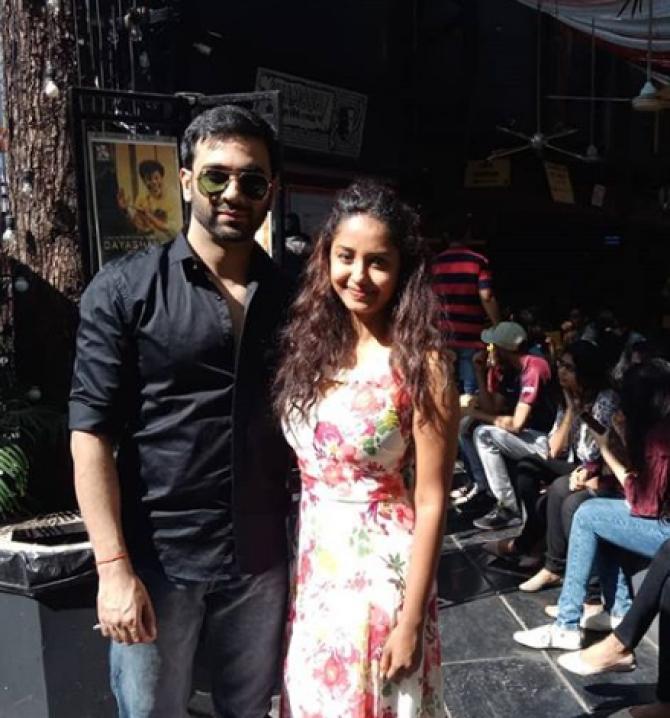 Tina Philip also revealed her reception plans and stated that she was born and brought up in the UK. Hence, she is going to host a big function there for her friends and family members. Sharing details about the same, she said, "Our plan is to have a function abroad because all my school friends are from the UK and I miss them all, so I want them to be there. My parents and their friends and my former work colleagues from the UK where I worked as an accountant, I am still in touch with them, and I want them to be part of my functions." Tina Philip and Nikhil Sharma's wedding will be held in Mumbai, and it will be a lavish affair for sure. The actress revealed it in her concluding statement. In her words, "The wedding will happen in Mumbai. Because this is where Nikhil and I met and it is easier to organise as we both have to do it all by ourselves. We are staying here, so it will be easier I hope." We wish Tina and Nikhil all the best in their future endeavours.