In an interview, Eijaz Khan opened up about not regretting to talk about cheating in a relationship in public and slammed media portals for linking various actresses' names with it.

Kkavyanjali fame actor, Eijaz Khan’s second inning of his career had begun when he had participated in Bigg Boss 14. We had seen him fall in love with his co-contestant, Pavitra Punia, and during a Weekend Ka Vaar episode, he had also confessed his feelings for the actress. During their romantic conversation, Eijaz had said, "Tu jaisi hai, zindagi main jahan bhi hain, mujhe qubool hai." Well, along with it, Eijaz had also admitted cheating on his partner in a previous relationship. Now, in an interview, Eijaz talked about the same.

For those who do not know, Eijaz Khan was in a relationship with TV actress, Anita Hassanandani, an Italian-Canadian singer, Natalie Di Luccio and an aspiring actress, Nidhi Kashyap. In 2018, on the talk show, JuzzBaat, Eijaz had confessed that he had cheated on one of his girlfriends. Tears had started rolling down his cheeks when he had said:

Now, in a conversation with ETimes, Eijaz Khan talked about how his conversation on the show, JuzzBaat was blown out of proportion and the media portals had started taking various names linking to his cheating confession. Mentioning that he had not taken any name out of respect and the girl was not a part of the industry, Eijaz said:

“I want to tell all the damn portals who are taking my name and another sweet lady's name and saying that I admitted to cheating on her, are bl**dy wrong. On Juzz Baat once I got asked, 'What is your biggest regret?' At that time I said, I regretted that once I kind of ended up cheating on my girlfriend. I did not take a name. Now, let me clarify this, that lady (former girlfriend) is not a part of the industry. That lady is/was not or never will be a part of the public domain. So, I didn't take her name. Some portals just speculated and started popping out every other day on my Google News. And, I said, 'What the hell? I didn't take any names.'” He also mentioned that he had also talked about his confession on Bigg Boss 14, because according to him accepting your mistakes make you more human. Slamming the media portals for dragging other names, Eijaz Khan added:

“So, why I admitted it on Bigg Boss is because I was living in a fool's paradise at one point where I was justifying all my wrongs. How does a person become better than he or she was yesterday? By accepting your mistakes, by doing something about them and by not repeating the damn mistake. I was on a public platform, I accepted my mistake. I did not take any bl**dy name and all the names that you (entertainment portals) are taking are wrong and I find it very very disrespectful to me. Every other day, a portal brings up my name and another name, which is wrong.”

Recommended Read: Deepika Padukone Tags Ranveer Singh As More Expressive, Says, 'I Have A Cheerleader In Him' 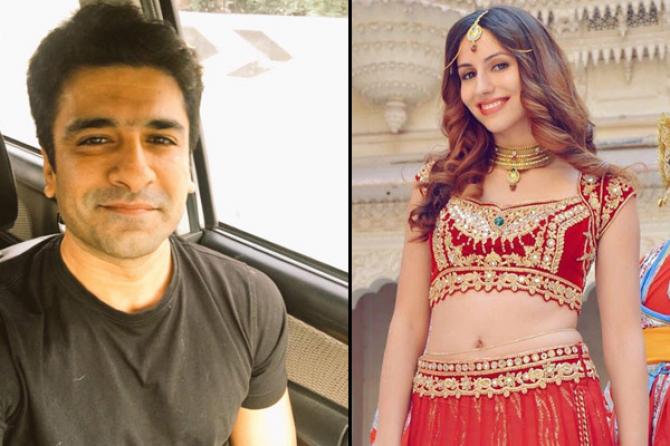 Eijaz Khan also shared that he doesn’t regret his decision of admitting his mistake on national television. Stating that he had made a mistake and is correcting himself, Eijaz said:

“No, I don't regret admitting my mistake on national television because that woman doesn't belong to the industry. And, I am not that kind of a person who will take anyone else's name because I want to have a kind of revelation on a public platform and show 'Maine galti ki aur mai sudhaar raha hun'. I will never do that by making anyone a crutch. The names that these portals are taking are incorrect. I don't regret it because I have gone and asked for forgiveness from that person long back and that person has forgiven me.” 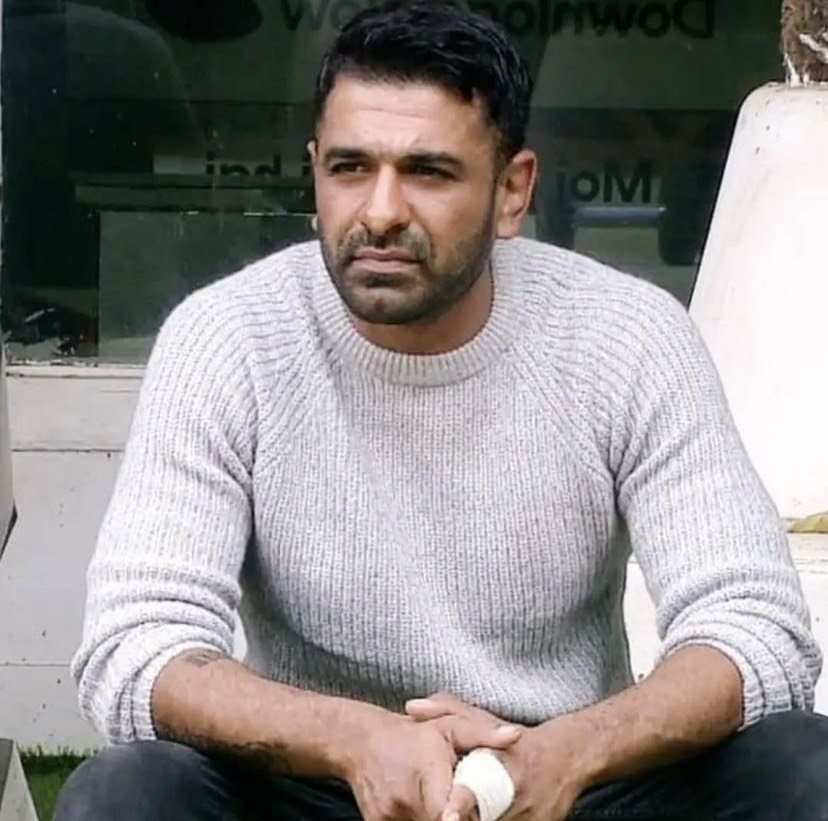 Eijaz concluded by saying that he had the guts to speak about this and shared that he is still figuring out his life. He ended the conversation stating:

“So, I had the guts to go and speak that someone like me, who puts my life on such high pedestal, who puts myself 'Oh, I'm principled, I'm righteous' and everything, I just want to say, 'even I have screwed up.' I am human and that makes me human. I am not God and I am not susceptible to mistakes. I am still figuring out my life to the best of my mental capacity just like yours. I am not glorifying my mistakes. I get really upset when these articles come up because I can't keep giving importance to every article. I am just tired of this.” 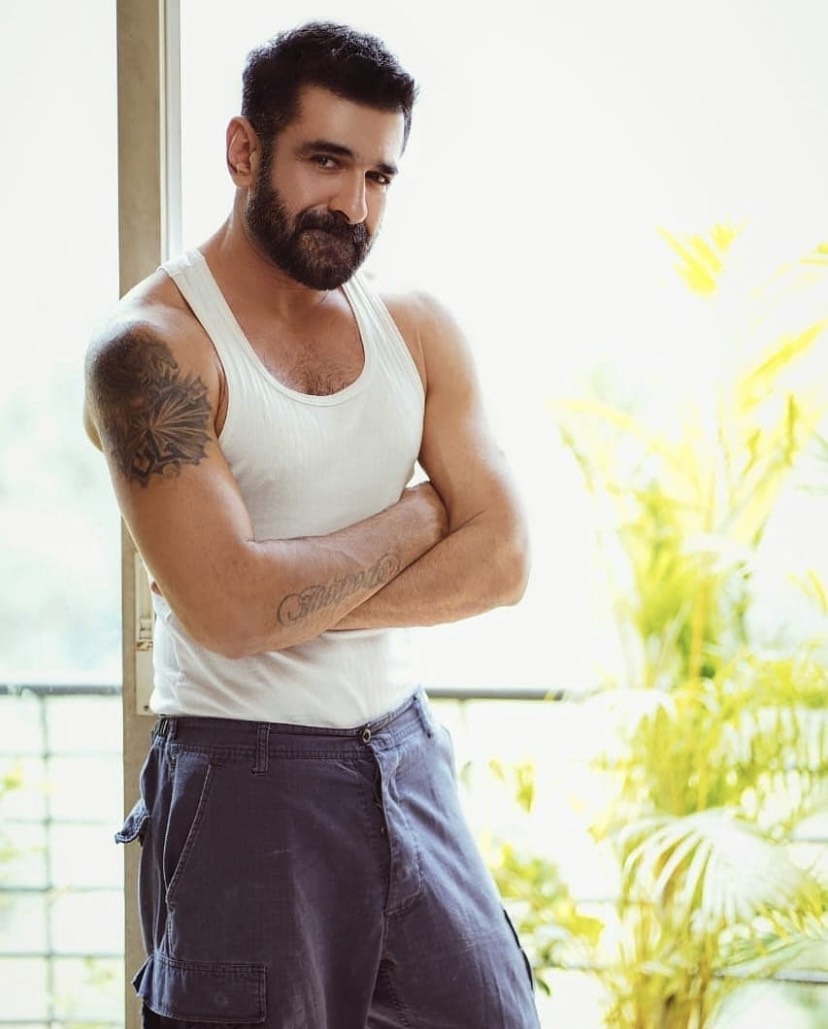 Well, that’s really brave of Eijaz Khan to accept his flaws in public!