Television actress, Drashti Dhami shared an adorable picture with her hubby, Neeraj Khemka and it's simply their cutest picture ever. Take a look!

There are tons of couples in the television and Bollywood industry combine, but only some manage to engrave the mark of their chemistry in the hearts of their fans forever. One of those couples is television’s most popular and stunning actress, Drashti Dhami and her dapper hubby, Neeraj Khemka. The actress had tied the knot with the man of her dreams, Neeraj on February 21, 2015. According to reports, Drashti and Neeraj had a love marriage which was arranged by their families. They were in a steady relationship for six years before getting hitched. (Recommended Read: Neil Nitin Mukesh Pens A lovely Wish For Dad, Nitin Mukesh's 70th Birthday, Calls Himself Blessed)

However, the starlet never let the details of her relationship get into the media and had always claimed to be 'single'. But seeing her adorable social media PDAs prove that she has always been in love with Neeraj. One such PDAs is making rounds on the internet for all the good reasons, scroll down to see it! 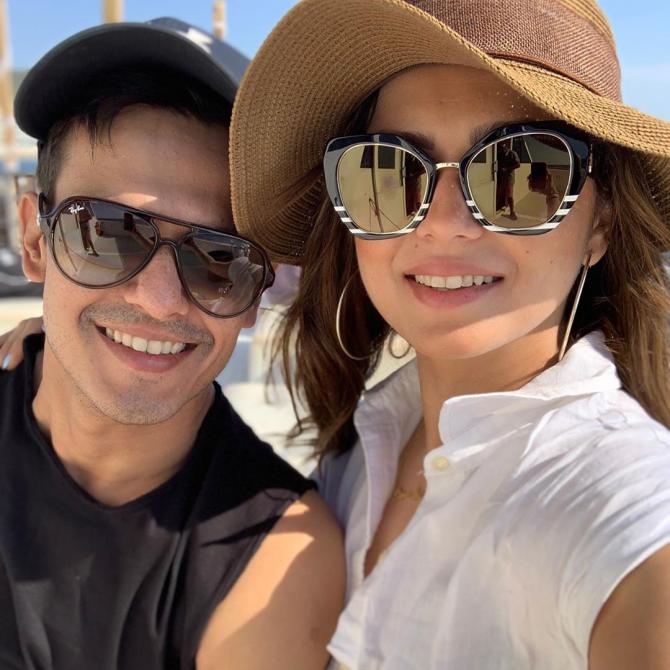 On 27 June 2020 television actress, Drashti Dhami took to her Instagram handle and posted unarguably the cutest picture with her husband, Neeraj Khemka. In the picture, we can see the couple standing with each other with their arms around each others’ waists. But the smile on the face of Neeraj as his wife, Drashti makes a pout-plus-puppy face will simply melt your heart in seconds. Along with this cutesy picture, Drashti wrote a caption in which she revealed that she will keep on irritating her husband for the rest of their lives and it can be read as “I found someone that I want to annoy for the rest of my life !!! @khemkaniraj.” Take a look. (Don’t Miss: Shah Rukh Khan Spotted Shooting In His Mumbai Heaven, Fans Guess Another 'Lockdown Anthem By SRK') 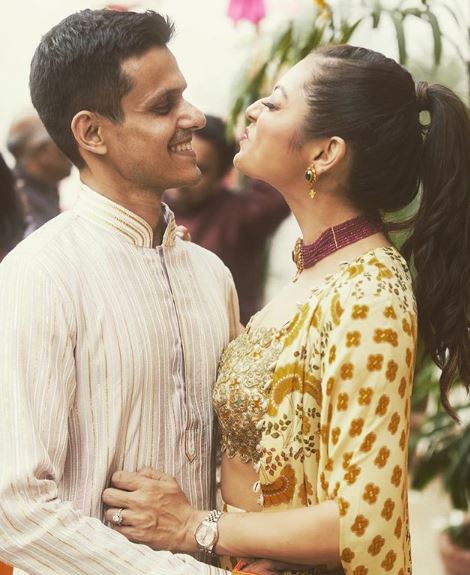 Well, there’s no denying that they’re simply the best couple of the telly world but also the ones, who never shies away from showering their love for each other on social media. A glimpse of the same, we had seen on February 21, 2020, when Drashti and Neeraj had completed five years of togetherness. The actress had taken to her Instagram handle and had shared a beautiful liplock picture from one of their vacations. Along with it, she had written a heartfelt note for Neeraj and it could be read as "Man o to @khemkaniraj. Loved you then, Loved you still, Always have! Always will! Happy 5 yrs to us! Happy anniversary baby." Check out the picture below: 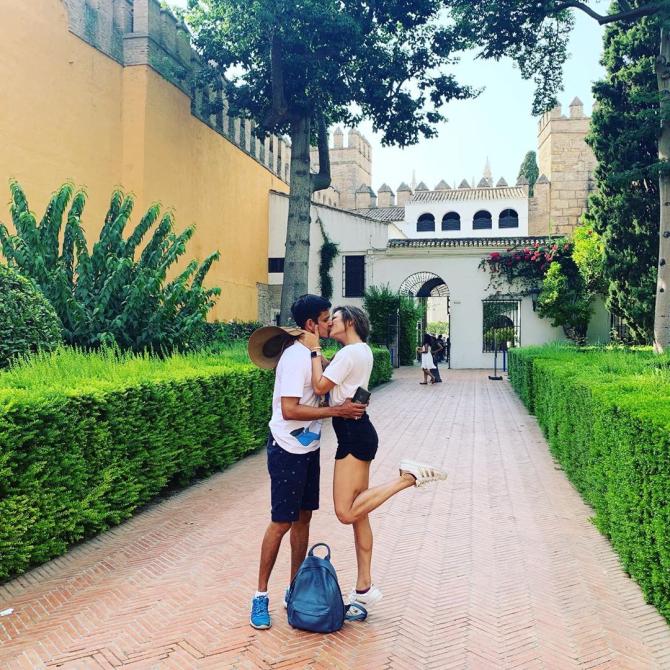 In the same interview, Drashti had also shared how much she loves her in-laws and had said, "I gel with my in-laws very well. We eat, play games and watch movies together. Off lately we have been watching our wedding albums and videos. If my father in law doesn’t meet me for three days I get a sweet message from him. My mother in law loves me very much whether I am on-screen, off-screen, pulling his son hair (laughs)." (Also Read: Sushant Singh Rajput's Family Releases A Heart-Wrenching Statement On The 13th Day Of His Death) Do you find Drashti and Neeraj’s picture cute? Let us know! 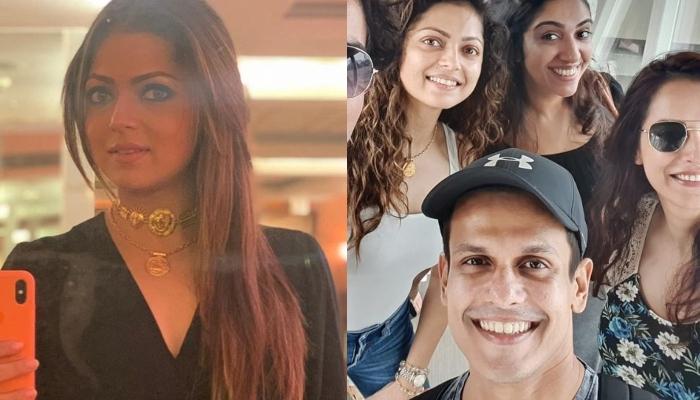 Weddings in India are celebrated as one of the biggest festivals. The shaadi season is a great excuse to pamper ourselves, hog on the yummiest foods and dress up. However, the fun doubles up when it's our best friend's destination wedding. Imagine meeting all your friends at a wedding that's away in