Sushant Singh Rajput's untimely death has created ripples across Bollywood and in the hearts of his fans. On the 13th day of his death, his family has released an official statement.

Death is the inevitable truth that nobody can escape, it teaches us the real meaning of life. And for a parent, carrying the corpse of their kid is one of the most difficult phases of their lives. From the moment they hold their little one in their arms to all the beautiful memories come running and make their heart heavy with the pain of losing their child. And after the tragic death of actor, Sushant Singh Rajput, his family is going through exactly similar emotions. (Also Read: Shweta Pandit Takes Her Daughter, Izana For A Walk, Mommy-Daughter Duo Enjoys Nature's Beauty)

It was in the afternoon of June 14, 2020, when the news channels flashed the breaking news of actor, Sushant Singh Rajput’s death. The versatile actor, known for his performances in Kai Po Che, MS Dhoni: The Untold Story and many more had committed suicide at his Mumbai residence. As per the media reports, Sushant, who was 34-years-old was under medication for depression from the last six months. The news of Sushant’s untimely death had sent shock waves through the entire Bollywood industry and in the hearts of all his fans. It is already been 13 days since Sushant’s death and his family, friends, and fans still couldn’t believe it. On the 13th day of his death, his family released an official statement bidding farewell to their free-spirited boy. The statement can be read as “The world’s Sushant Singh Rajput was simply Gulshan to us. He was free-spirited, talkative and incredibly bright. He was curious about just everything. He dreamed without restraints, and chased those dreams with the heart of a lion. He smiled generously. He was the pride and inspiration of the family. His telescope was his most prized possession, through which he fondly gazed at the stars.” The soulful statement also stated that Sushant's death has created a permanent void in their lives and nothing can fill it. It can be further read as “We can’t bring ourselves to accept that we wouldn’t get to hear his easy laughs anymore. That we wouldn’t see his sparkling eyes again. That we wouldn’t hear his endless rants about science again. His loss has created a permanent, glaring void in the family that will never be filled. He truly loved and cherished every single one of his fans. We thank you all for showering our Gulshan with so much love.” (Also Read: Riddhima Kapoor Sahni Shared A Cute Photo Of Her Daughter, Samara Twinning With Grandpa, Rishi Ji) 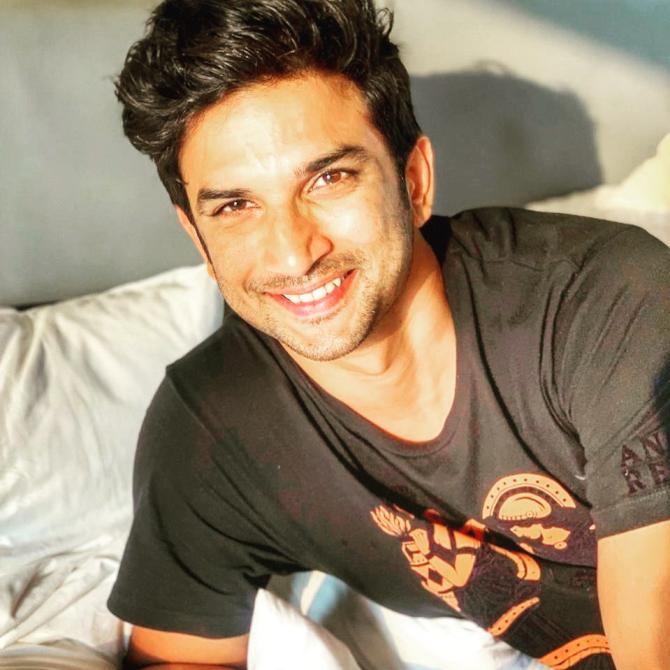 The eulogy was concluded by the family, stating that his childhood home in Rajiv Nagar, Patna will be turned into his memorial where all his personal belongings will be placed for his fans. Bidding adieu to their 'Gulshan', the statement was concluded, “To honour his memory and legacy, the family has decided to set up Sushant Singh Rajput Foundation (SSRF) to support young talents in areas close to his heart — cinema, science and sports. His childhood home in Rajiv Nagar, Patna will be turned into a memorial. We will put his personal memorabilia and belongings there, that include thousands of books, his telescope, flight-simulator etc, for his fans and admirers. From now on, we intend to maintain his Instagram, Twitter and Facebook page as legacy accounts to keep his memories alive. We once again thank you all for the thoughts and prayers. - Sushant’s family.” 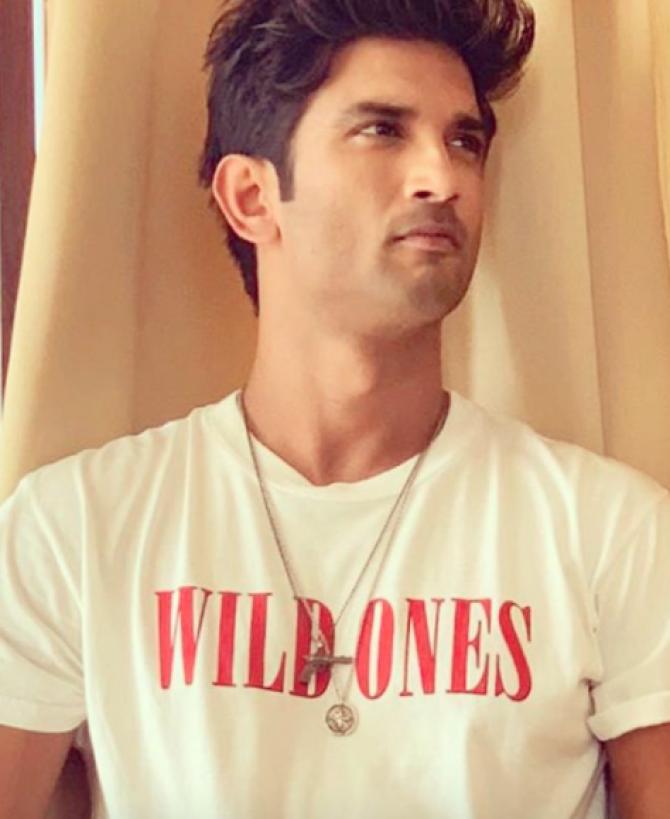 Since Sushant Singh Rajput's demise, his friends and family have been posting on social media and remembering the happy moments they had spent with the late actor. SSR's close friend, Vikas Gupta had posted a throwback picture with Sushant, Ankita Lonkhande, Pooja Gor and Raj Singh Arora, and had penned an emotional note remembering his 'carefree and tension-free' friend. Vikas had written, "This was the time when I saw him the carefree fun happy lad sushu was. He dint worry about anything. He could leave the number 1 show on Indian television and we could for weeks do nothing and make plans in chai coffee and discuss learning film making plans." Revealing how Ankita Lokhande was always by Sushant Singh Rajput's side when they were in a relationship, Vikas Gupta had expressed, "I want to remember him as this grinning boy who was tension free cause tension Ankita ko dekh kar bhaag jaati thi #ankitalokhande you were the shock Absorber and wouldn’t leave him till he has the smile on his face again. #sushantsinghrajput #ankitalokhande #charumehra #poojagor #rajsingharora #niveditabasu sorry some of us have half faces in this one but I just had to put it cause look at him grinning and all of us showing our teeth #balajikebachey #pavitrarishta this is #HaPeace." (Also Read: On RD Burman's 81st Birth Anniversary, His Wife, Asha Bhosale Remembers Him, Posts Two Unseen Photos) 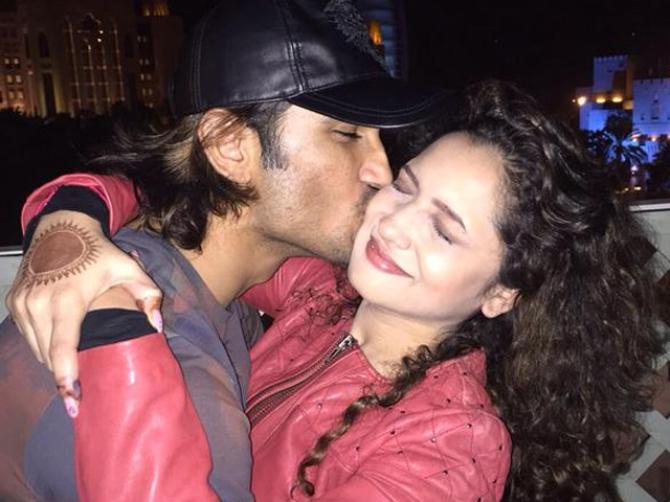 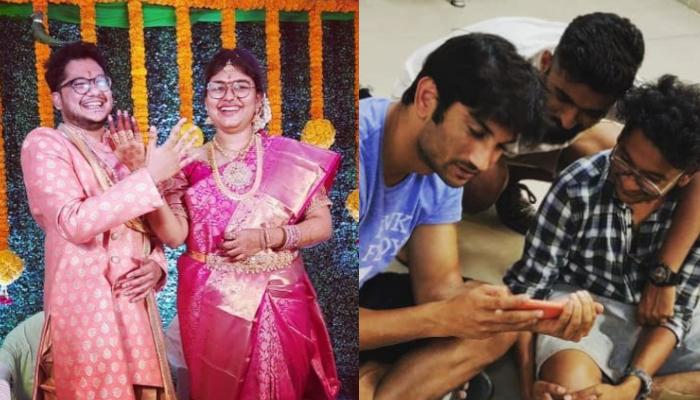 Bollywood actor, late Sushant Singh Rajput's ex-flatmate, Siddharth Pithani was arrested by NCB (Narcotics Control Bureau) in connection with the actor's sudden death and drug case. Siddharth's lawyer, Tareq Sayyed had filed a bail plea in the Mumbai court, in which he had stated that his client is clean and