Television’s cutest couple, Vivek and Divyanka of Yeh Hai Mohabbatein fame tied the knot on July 8, 2016, in an intimate ceremony in Bhopal. We all already know about it, right? But, do you know that how Vivek proposed to Divyanka? Read to know!

Video: Divyanka Tripathi Goes On A Shopping Spree For Her Wedding With Fiance Vivek Dahiya Divyanka and Vivek met on the sets of their ongoing show, Yeh Hai Mohabbatein and became good friends. Both were not looking for any casual fling, but a serious relationship and lifetime commitment. 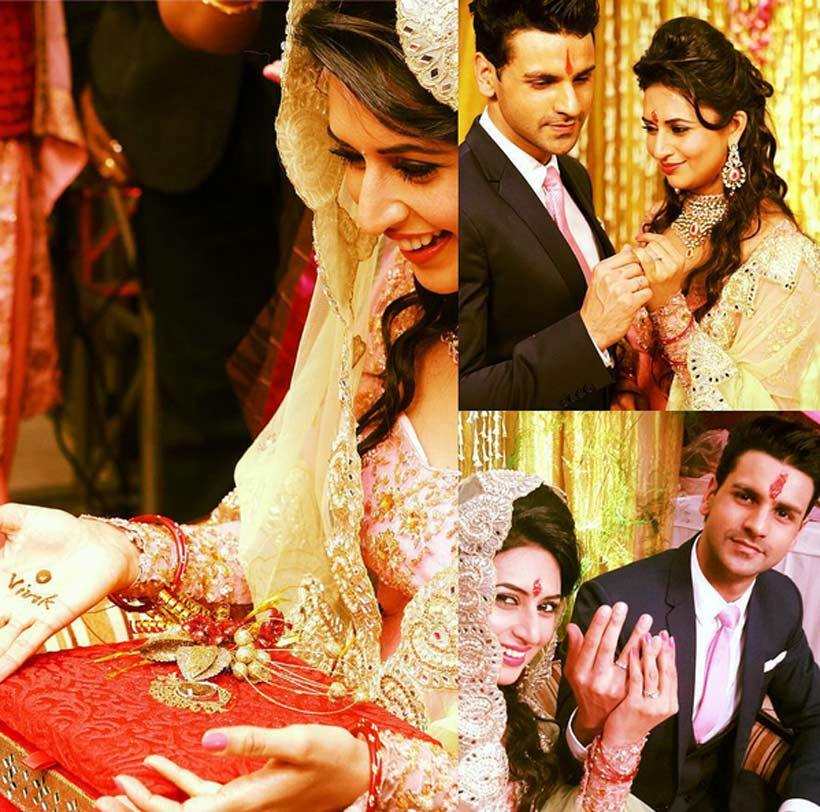 This is what Divyanka once said:

‘’There was no courtship as we were looking at the relationship culminating into marriage. We just wanted it (the roka ceremony) to be a private affair and didn't want to jinx it. Now, we are madly in love with each other." 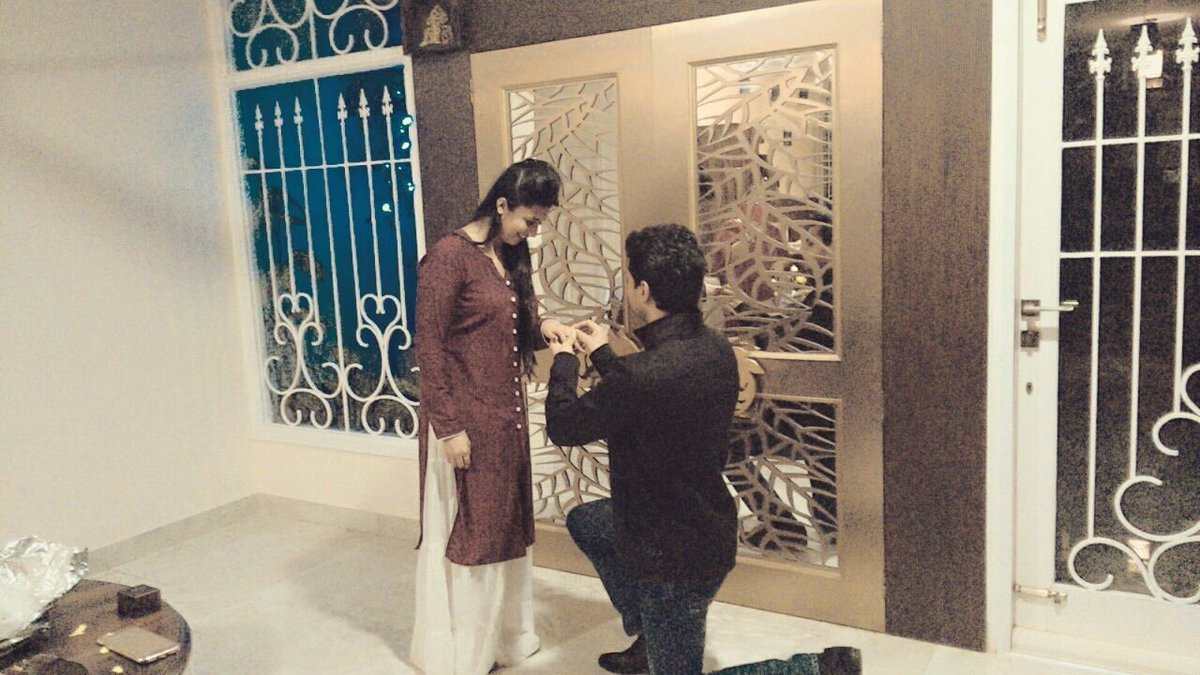 Must Read: Vivek Dahiya Gets Candid About His Wedding To Divyanka Tripathi Aka Ishita Bhalla

She got the man of her dreams on her TV show’s set. The handsome actor proposed his ladylove before their roka. But, how Vivek proposed his to-be-bride is beautiful. So, Divyanka with sparkle in her eyes shared how VIvek proposed her:

“We went to Bangalore and it was the first time Vivek was meeting my parents. Though we were aware about our feelings, I never thought that he will take a step further. My birthday falls on 14 December and my mother’s birthday falls on 13 December. So, after celebrating my mom’s birthday, we went out for dinner. I was expecting that after coming back home, I will get some surprise but, never expected something grand like this.” 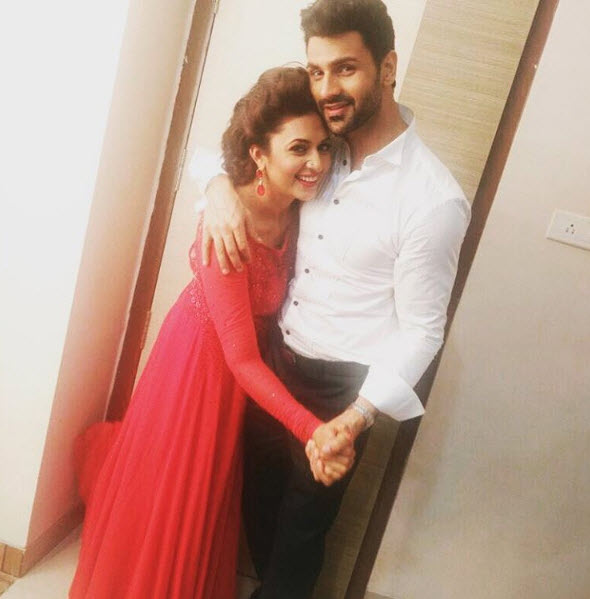 Also Read: Vivek Surprises Divyanka With This Super-Cute Gift, A Few Days Before Their Wedding

“When I entered my home, I witnessed the entire place was brightly decorated with light and flower petals. At the end of the passage Vivek was standing with a t-shirt in his hand. The specialty about the t-shirt was, on one part it was written that ‘You are an answer to every questions’, while on the other it was written that ‘Divyanka marry me’. Moreover, the words he said I will never forget those. He stated that I have everything that one can gift, the only I don’t have is commitment and he was ready to present me with that. It is one of the unforgettable moments of my life. I was waiting for this day for my entire life”. 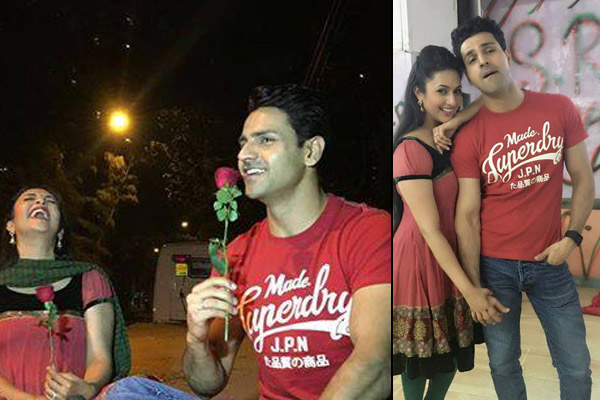 Aww…aren’t they just too cute to handle! We envy you lucky lady. Team BollywoodShaadis wishes Divyanka and Vivek, lovingly called ‘Divek’ by their fans, years of happiness and togetherness. All you guys, stay tuned for all the latest updates on this cutesy couple.