The false news of husband Vivek Dahiya's health by media did not go down well with actress Divyanka Tripathi and she fumed over it. 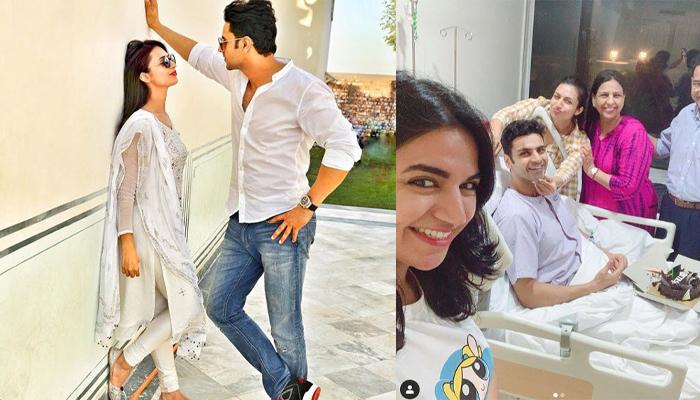 It was telly couple, Divyanka Tripathi and Vivek Dahiya’s third anniversary on July 8, 2019, which they could have celebrated but unfortunately, Vivek fell ill and was admitted to Nanavati hospital. But, what was a setback to the couple, more than the hospitalisation was the wrong report on Vivek’s ill health. Time and again we have seen media painting the news with all those colours. This time, Yeh Hain Mohabbatein actress Divyanka Tripathi lashes at the media for their insensitive presentation of a piece of news on her husband, Vivek Dahiya.

And, as if, husband’s ill health and the moments of grief were not enough, that Divyanka Tripathi Dahiya had also faced a tough time clearing the air on media’s wrong reports. However, the beautiful actress dismissed the incorrect information and fumed over a wrong story coming out. Check out to know more. (Also Read: Mira Rajput Kapoor Twins With Daughter, Misha Kapoor In Their Traditional Best, Look Lovely Together) 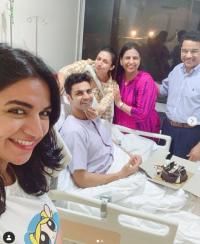 It was in connection with the false news about Vivek Dahiya taking protein supplements and his speaking out his displeasure over it that had left Divyanka upset and fuming. This is what Vivek said, “I was admitted on 30th June. Things are little better now, but I am really upset with the way things have been reported about my illness. There were reports claiming that I fell ill because of the overdose of protein supplements. Nobody tried to verify with me, my manager or my wife.We were just a call away. I am appalled with highly irresponsible journalism that is being done today." 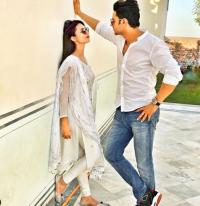 Flooded with calls from the media, this is what Divyanka said, “I am happy that Vivek is doing better now. The last few days have been very exhausting for all us. I am really thankful that you guys actually called up Vivek to inquire about his health. People have gone ahead to report false news without even cross-checking with us. I took a few calls of journalists in the last few days and confirmed to them that he has been hospitalised." 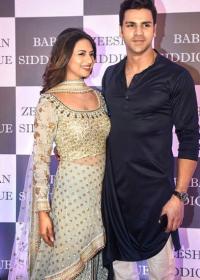 The television actress slammed media as wrong reports did the rounds and had said, “But I was shocked when I read reports stating that he had taken an overdose of protein supplements. I was shocked how can people play with someone's image. I mean Vivek has been into fitness even before he joined the entertainment industry. Everyone knows how disciplined he is when it comes to fitness and people are writing imaginary stuff without even verifying. How can you play with an actor's image? Don't they know what all goes behind achieving that kind of body.” (Also Read: Deepika Padukone Shares A Sneak Peek Of Hubby, Ranveer Singh's Yummilicious Rainbow Birthday Cake)

Talking about his health, Vivek Dahiya had said to the TOI in an interview, "I am still at the Nanavati hospital and feeling a little better. I was diagnosed with an intestinal infection and liver abscess. The problem developed because of bad food that I must have had a few months ago. Luckily, in my case, I got a fever and it helped in raising an alarm that something wrong had happened to me. Had I delayed it, the results could have been fatal." 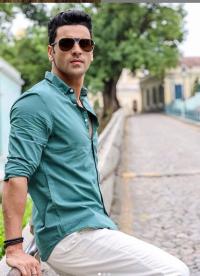 The concerned wife, Divyanka was upset as there was no verification. Talking about husband Vivek Dahiya’s health, she had said, “We would have been in the UK, celebrating our third anniversary had Vivek not fallen ill. I was finishing a bank for Yeh Hai Mohabbatein so that we could go for a vacation. I got a call from him that he is getting admitted and I left everything and came running to the hospital. A night prior he had a high fever and main thande paani ki patiyaan rakh rahi thi puri raat."

Divyanka Tripathi Dahiya had also talked about the concerned parents. She had revealed, “His parents were worried for him as they live in a different city. They took an urgent flight and came to Mumbai. Amidst all this, the reports trying to malign his image were uncalled for. I have been running back and forth and what mental state I have been through is difficult to explain. I wish instead of just publishing random articles, people would have tried to at least contact us." (Also Read: Raj Kundra Hilariously Trolls Wife, Shilpa Shetty Kundra's Sunday Binge, She Can't Believe He Did It)

Well, handling all this must not have been easy for the telly couple, Divyanka Tripathi and Vivek Dahiya. We wish Vivek Dahiya to make a speedy recovery from his illness.