Divyanka Tripathi Dahiya is currently in Cape Town for the shoot of 'Khatron Ke Khiladi 11' and the actress wore a front zip, shirt dress worth Rs 4,500 and flaunted her pigtails!

Divyanka Tripathi Dahiya is currently in Cape Town, South Africa for the shoot of her upcoming reality show, Khatron Ke Khiladi 11. The actress has been sharing videos and pictures from her time in Cape Town and how her co-contestants are praising her for the way she is performing the stunts. Divyanka’s fans are eager to watch her on the show and are loving the glimpses she is posting. The actress recently posted a picture from Cape Town and her pigtails caught everyone’s attention.

When Divyanka had left for Cape Town for KKK 11, her husband, Vivek Dahiya had taken to his IG handle and had shared an emotional note for her. Sharing pictures with Divyanka, Vivek had written, “7th May 2021, 3:30 AM. Took us a lot of consideration for KKK owing to the current scenario. But then we went with the notion-the show must go on! Ever since, I was dreading tonight when I would have to see you off at the airport and return to an empty house (which is home only when you’re around), where every tiny thing would reminds me of you.” 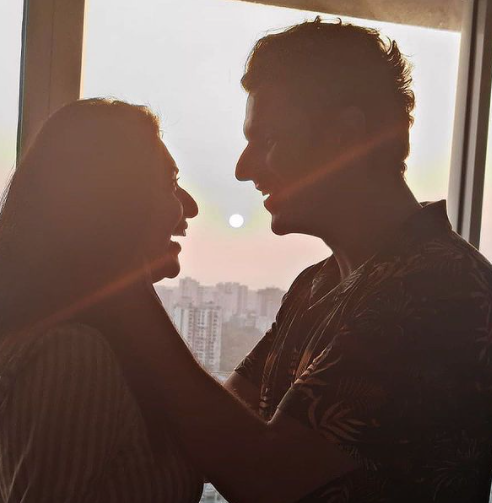 Now, Divyanka has shared adorable pictures from Cape Town on her IG handle. In the pictures, the gorgeousness can be seen wearing a pink shirt dress and posing with flowers in a picturesque location. Her pigtails and the smile on her face made her look no less than a happy kid. Talking about her outfit, the actress wore the shirt dress from the brand, Just Billi and it costs Rs 4,500 only. The zipper shirt dress has four pockets on the front with a white print on the sides to give more definition to the dress. There is also a string, allowing you to cinch the waistline. She completed her look with white shoes. Sharing the pictures, she wrote, “A seasonal flower I am! I disappear with a promise to return like a fresh soulful bloom.” 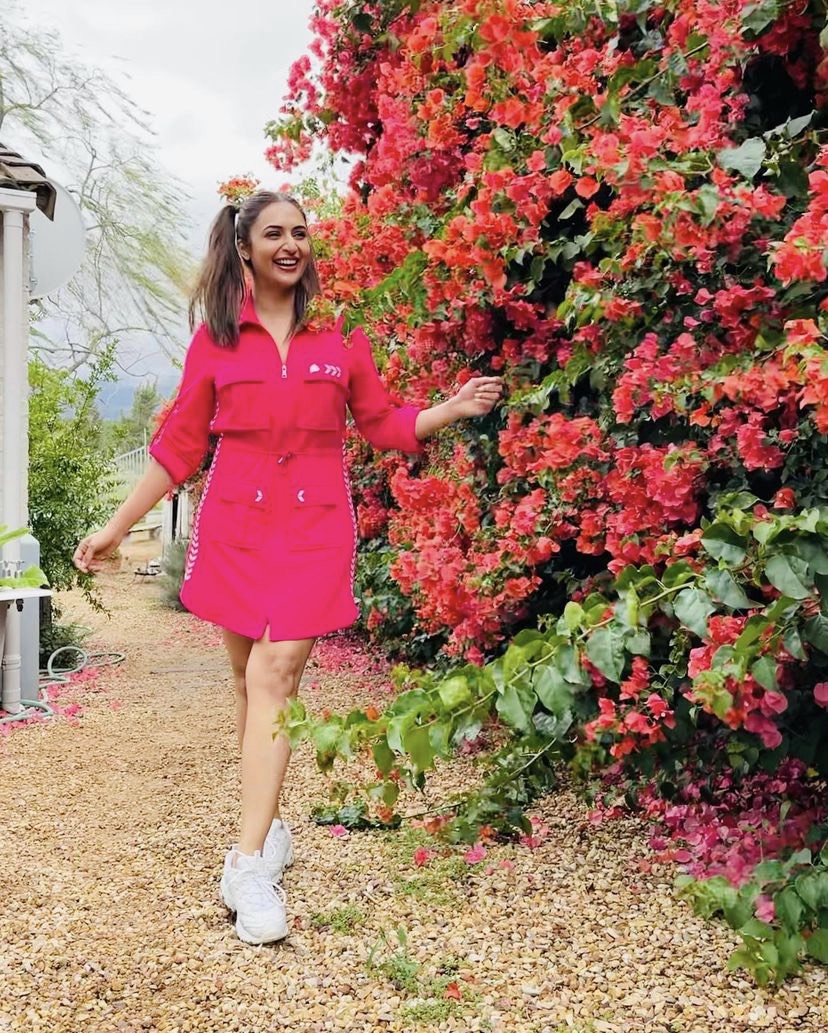 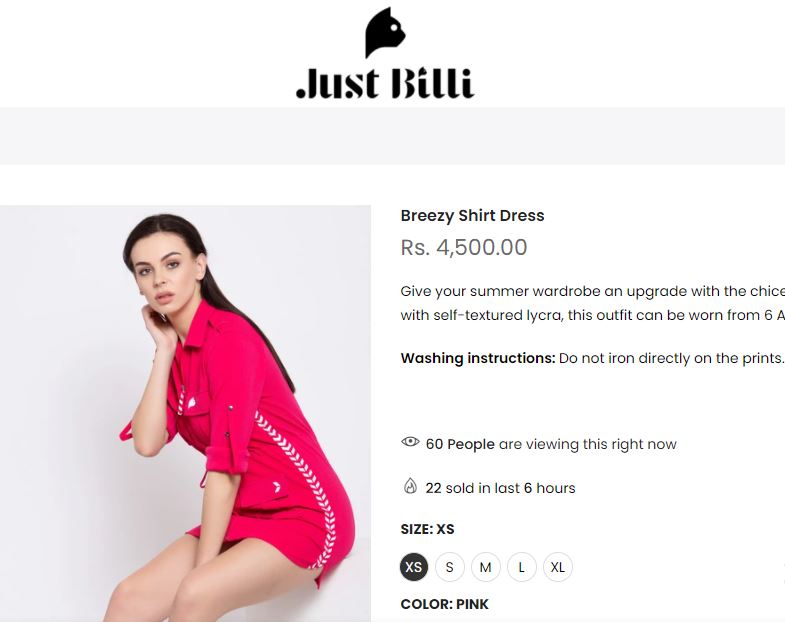 Divyanka has quite a unique fashion sense and we love how she brings life to her every outfit. On Karwa Chauth 2020, Divyanka Tripathi had opted for an outfit so huge that her hubby, Vivek Dahiya could not stop himself from documenting it. On purpose, he had gotten out of their car and had started recording how huge Divyanka's outfit had looked that it was hard for her to sit in the car and fit in her outfit. In her red outfit, Divyanka had looked marvellously beautiful, but the couple could not stop laughing at her dress. Divyanka had even called her attire an extra aadmi.

Not just Divyanka, her husband, Vivek’s fashion game is also always on point. At the launch of the Disney show, Aladdin in 2018, Vivek had donned an ensemble worth a million bucks. Vivek had worn a crisp white shirt from Massimo Dutti. For his hunky and perfect legs, he had worn a blue tapered distressed denim from Gucci. And the main attraction of the show was his loafers as he had opted for a tiger print Gucci loafers which were a pair of Princetown leather slippers. These were from the special creations lot of Alessandro Michelle, Gucci’s creative director. 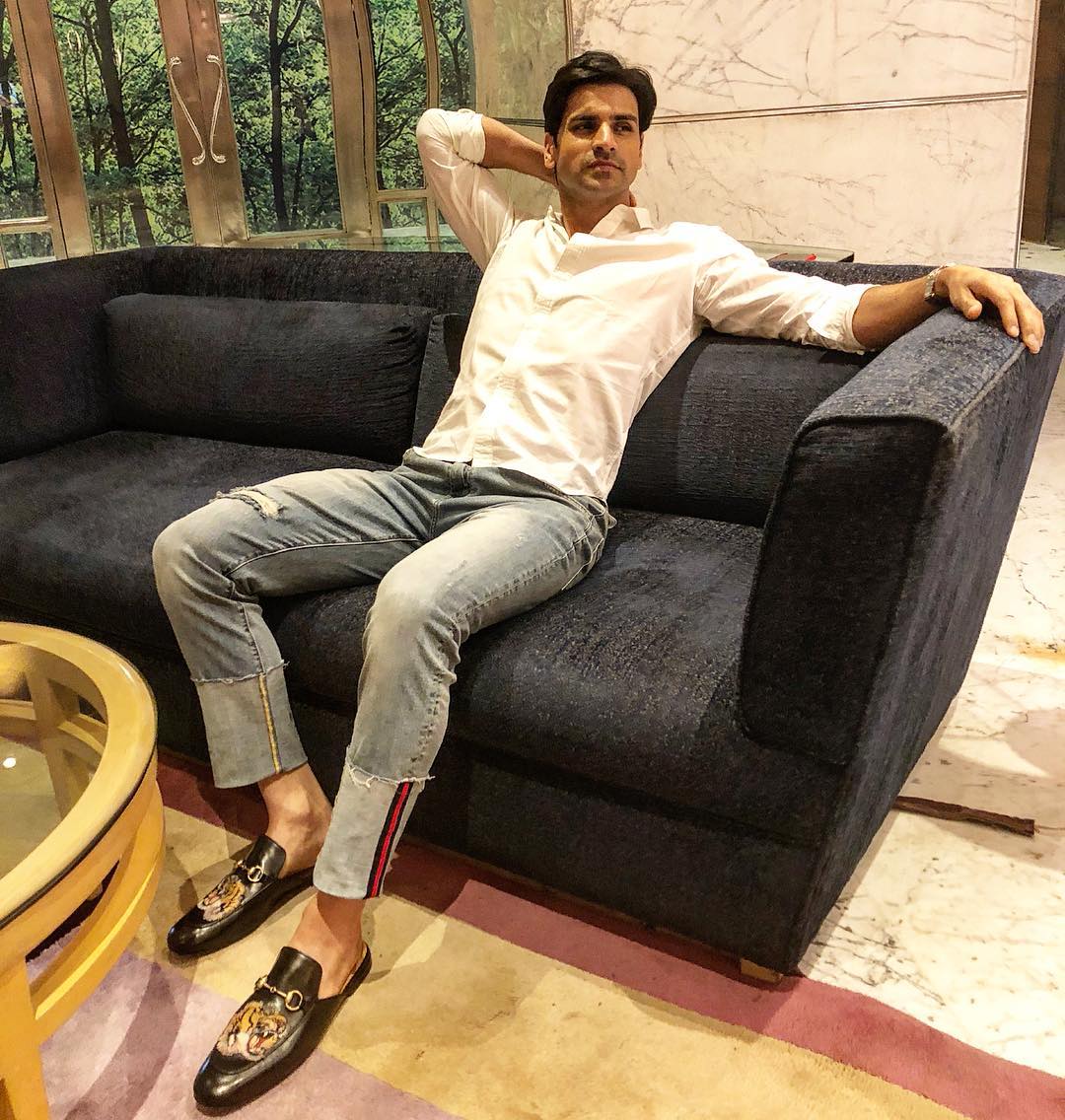 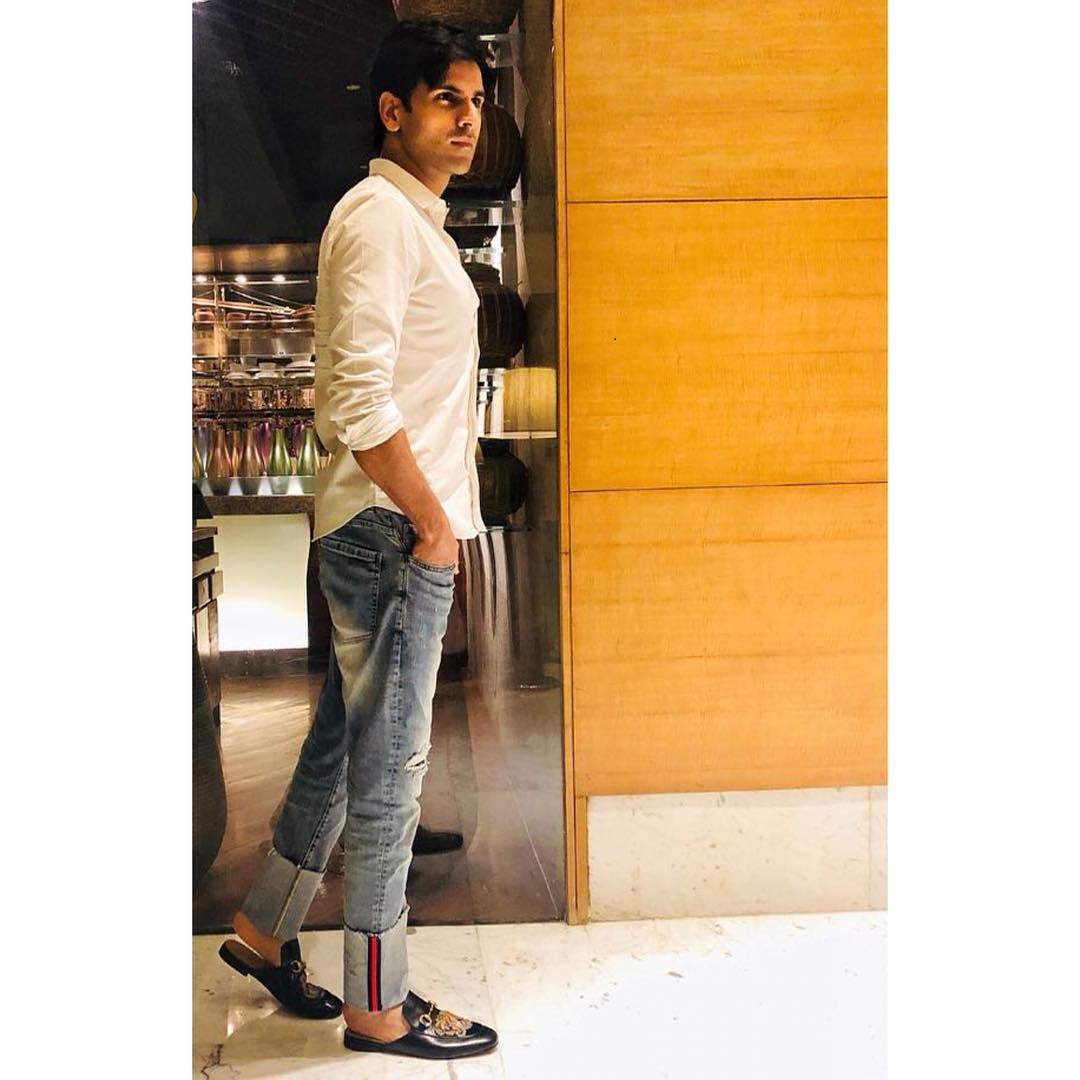 Well, we must say Divyanka and Vivek are made for each other as they make for a perfect fashionista couple!