Divyanka Tripathi Dahiya shared a birthday wish for her loving sister, Priyanka on her Instagram handle. Check out her loving note for the first teacher at home!

Sisters can be each other's best friend and worse enemy. There are days when we fight like cats and dogs, but there are also Adays when we fight for them like warriors. After all, it is a blessing to have a sister, who knows you inside out. They are the first one to wish us on our birthday as soon as the clock strikes twelve. They are the ones that make our every birthday extra special. And an exactly similar bond is shared between television actress, Divynanka Tripathi Dahiya and her elder sister, Priyanka Sameer Tiwari. (Recommend Read: Dipika Kakar Ibrahim Reveals Her Ammi Had Worn A Dupatta Made By Her On Eid, Feels 'Blessed' [Video])

Before we take you further, let us take a trip to Divyanka's journey from being a girl-next-door to being the top actress in television. We all have seen her playing different roles and characters, but in all of those, it was her charm that was common and made us fall for her. We have cried with her, laughed with her and also hooted for her when she had found her true love in Vivek Dahiya and had become Mrs Dahiya. However, despite these extraordinary milestones, Divyanka remained grounded to her roots and it is all because of her family's upbringing. On June 16, 2020, Divyanka's elder sister, Priyanka turned a year older and to make her day super special, the actress penned a special note. She took to her Instagram handle and posted a couple of pictures with her sister. Alongside it, she wrote, "Happy Birthday to my #GangstaSista @priyanka_sameer_tiwari.. One who has shielded me from class bullies to eve-teasers to the evil world around! #FirstTeacherAtHome. Elder sis who I miss. Love you Sweetyyyyyy! -Chaani." 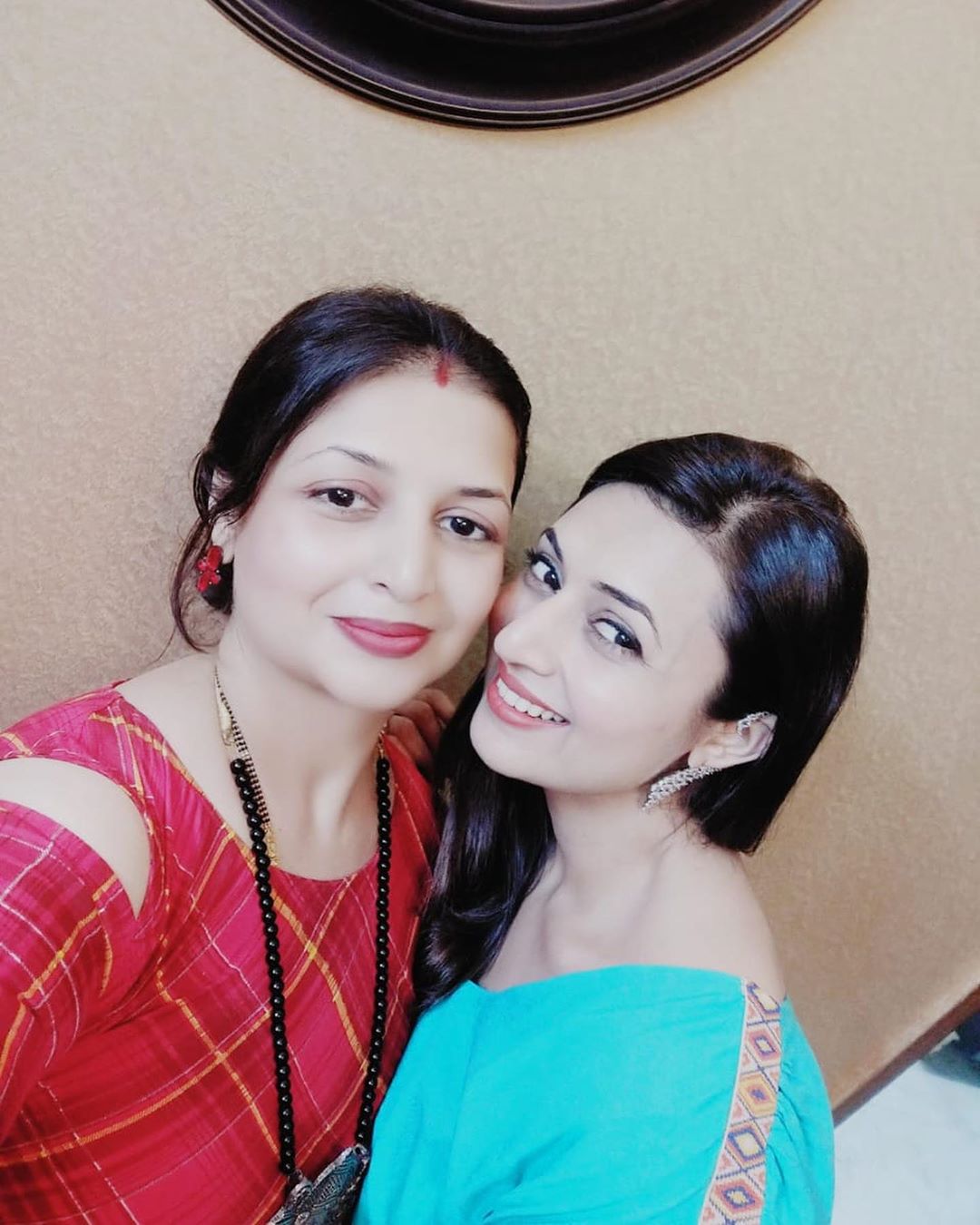 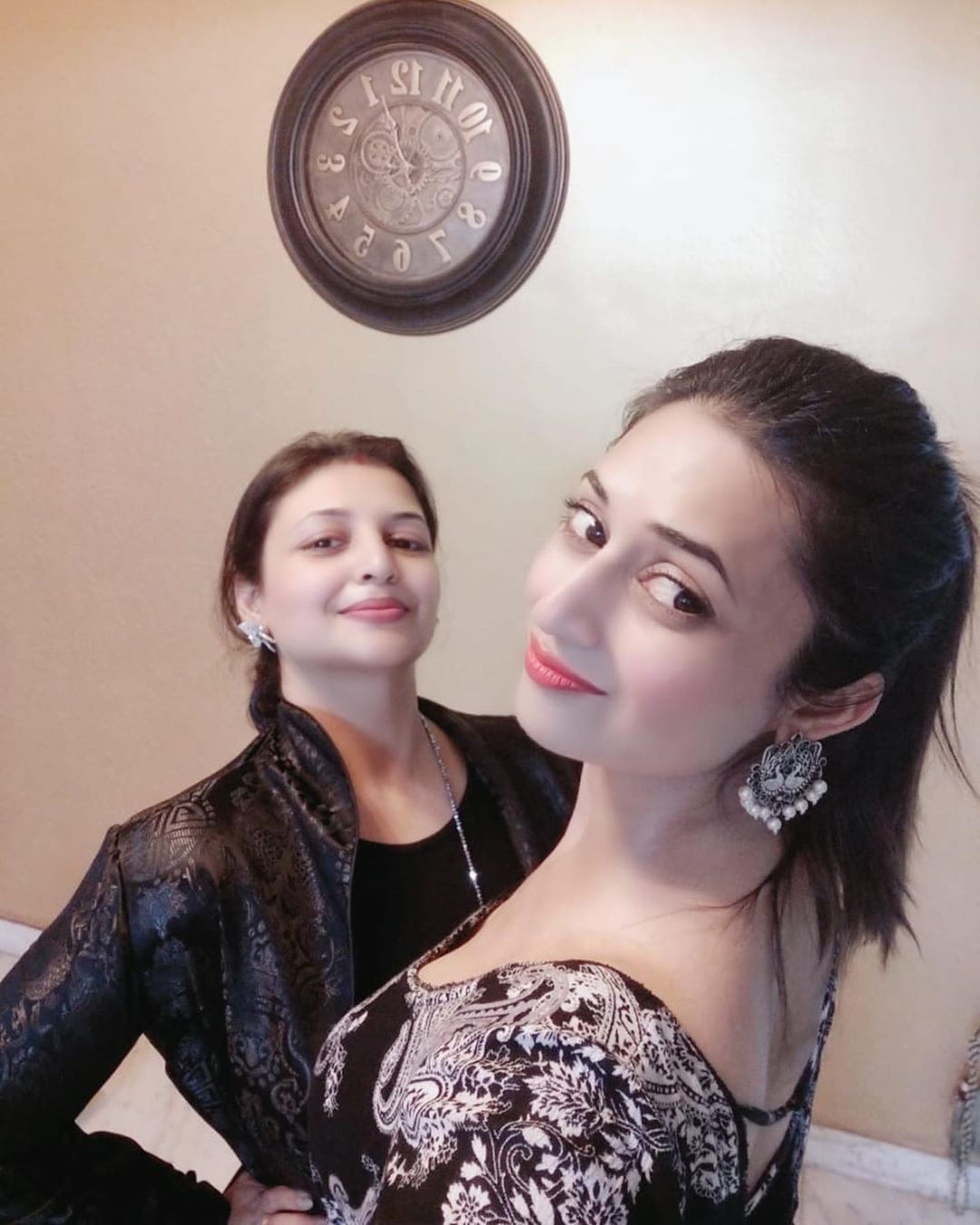 Earlier, in an India Today column, Divyanka had talked about her sister and had shared that and that she has always been the pillar of support in her life. The actress had revealed, "When it comes to emotional management, my sister is my second mother. For anything emotional, I had great support in my sister Priyanka. I am lucky to have two mothers as I had double support. My sister has always been by the emotional go-to person and I still follow the principles taught by her. Be it womanhood, or my crushes, I used to discuss it with her. Not only my sister, but I also shared anything and everything with my mom and dad too. And now that I am married, my husband too is my best friend. I don't really need a lot of friends outside considering I have such strong innate family support." (Also Read: Salim Khan Reacts To Abhinav Kashyap Accusing Salman Khan And Family Of Destroying His Career) 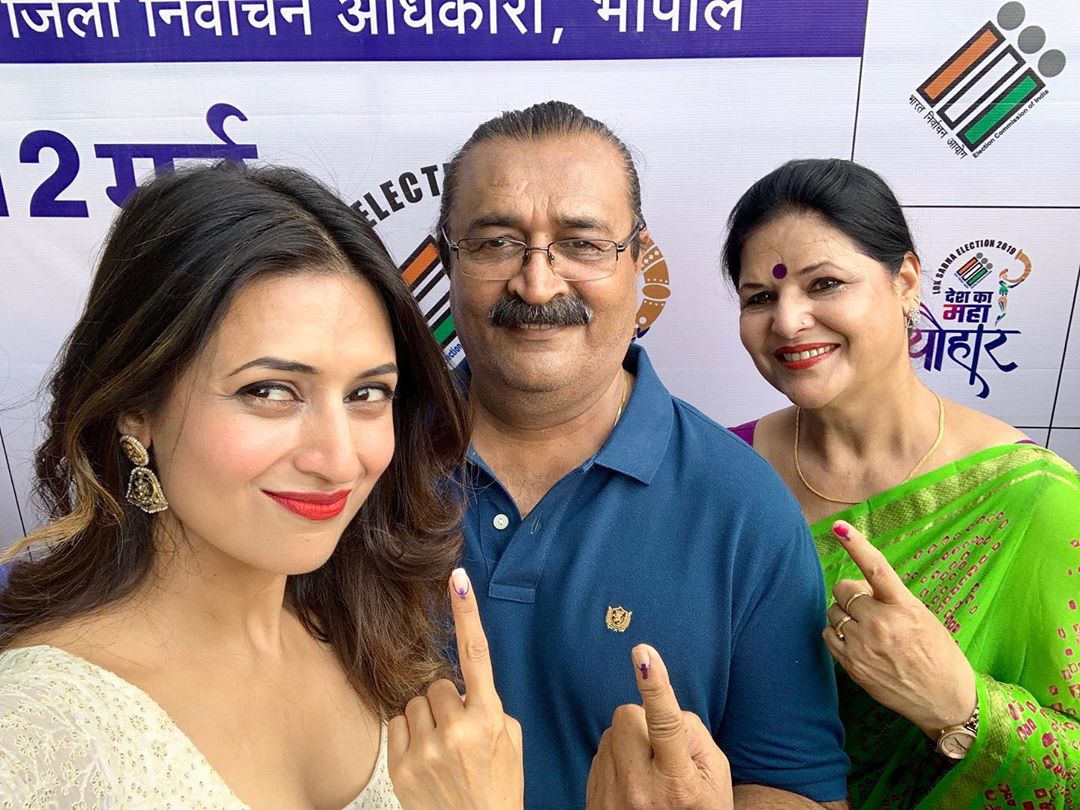 In the same column, Divyanka had talked about her childhood and had shared, "We are three siblings-my elder sister Priyanka, a bariatric counselor in Columbia Asia hospital, and my younger brother Aishwarya, a pilot with Indigo, and we all have been motivated by our mother to try out different things in our growing up years. She would never overtly pamper us or be over-protective about things, in fact, she would encourage us to step out of our comfort zones and participate in different kinds of activities. Even though I was interested in learning new things, at times I would get laidback. But I have never seen her stopping; she would constantly push us towards our goal and enrolled us in multiple activities. I was attending hundreds of classes thanks to her and learning innumerable things. She would ask us to even pursue things we have a lesser inclination for, saying we would end up learning something from it." (Don't Miss: When Shekhar Suman And Alka Suman's 1st Child Died, Both Went Into Depression And Wanted To End Life) 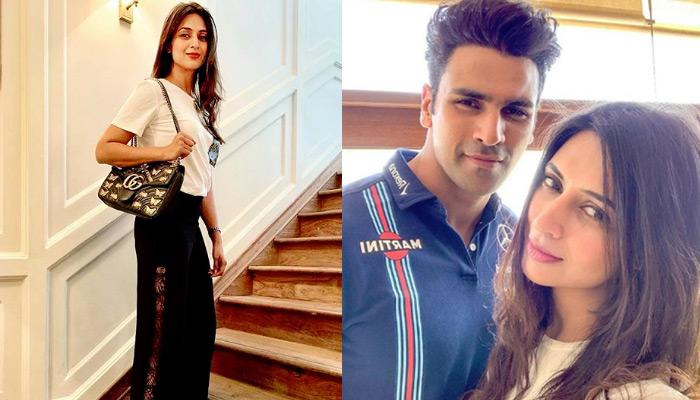 July 8, 2016, is a date to remember as it was the wedding of two of the most beautiful souls from the telly land, Divyanka Tripathi and Vivek Dahiya. Divyanka and Vivek have bagged so much love from their viewers that their wedding was the talk of the town at