Abhinav Kashyap accused Salman Khan and his family of sabotaging his career and bullying him. Now, Salman's father, Salim Khan has reacted to the same. Check out the details inside! 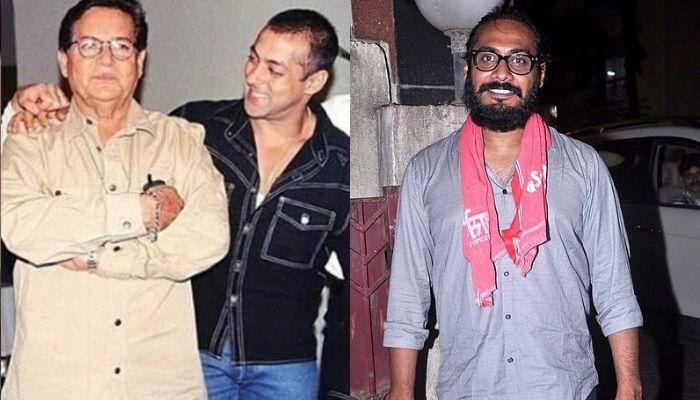 Sushant Singh Rajput’s untimely demise by suicide has opened up the debate of nepotism and lobbying in Bollywood again. The late actor is said to be depressed because of the politics played inside Bollywood and had found giving up his life easy than living it. Since then, the Bollywood industry has been divided between two groups. One group is accusing the biggies of B-town of nepotism and lobbying, while the other group is defending and asking people to be sensible. (Also Read: Neha Dhupia Shares The Advice She Will Give To Daughter, Mehr About 'Ideal Man' When She Grows Up)

In this debate of Bollywood, and reacting to Sushant Singh Rajput’s death, Anurag Kashyap’s brother and filmmaker, Abhinav Kashyap has accused the Khan family of destroying his image on the sets of their film, Dabangg and sabotaging his career. He had also called Sushant’s death a murder and had appealed to the government for a detailed investigation. 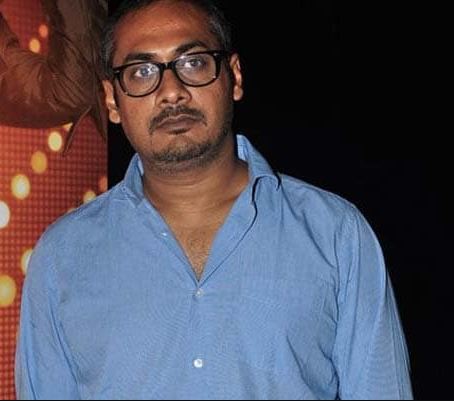 In a conversation with The Times of India, Salman Khan’s father and filmmaker, Salim Khan reacted to the statement given by Abhinav Kashyap. Salim Khan looked miffed with his name being used in the statement. He said, “Ji haan, hum hi ne sab kharab kiya hai na. Aap pehle jaake unki filmein dekhiye phir hum baat karte hain. Unhone mera naam daala hai na unki statement mein? Unhe shayad mere pitaji ka naam nahi pata. Unka naam tha Rashid Khan. Unhe humare dadaon aur pardadaon ka naam bhi daalne dijiye (Yes, we are the ones to ruin everything, right? You watch his films first and then we’ll talk. He used my name in his statement right? Maybe he didn’t know my father’s name. His name was Rashid Khan. Let him use my grandfather and great grandfather’s names too). Let him do what he wants, but we will not waste time in reacting to what he says.”

In an interview with the Hindustan Times, Arbaaz told that he is taking legal action against Abhinav. He said, “In fact, we have already taken legal action even before this post; it was after his earlier post (when Kashyap spoke about having differences with Arbaaz and Salman and led him to step down from the Dabangg franchise). We have had no communication with Abhinav since we started working on Dabangg 2. We parted ways professionally. Don’t know where all this coming from. We are taking legal action.” 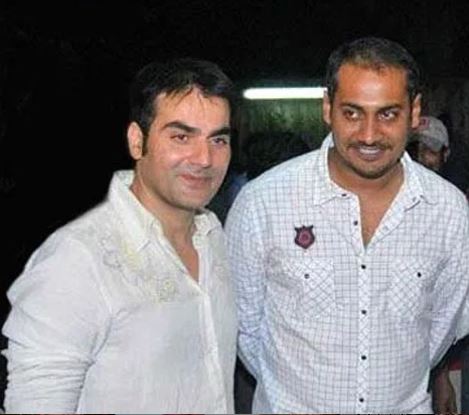 For the uninitiated, Abhinav Kashyap had shared a long post on his Facebook account, accusing the Khan family of taking over his career, exploiting and bullying him. Talking about his experience, Abhinav had said, “My experience is no different. I have experienced exploitation and bullying first hand. Arbaaz Khan on Dabangg and ever since. So here is my story 10 years after Dabangg. The reason I moved out of making Dabangg 2 ten years ago is because Arbaaz Khan in collusion with Sohail Khan and family was trying to take control of my career by bullying me. Arbaaz Khan sabotaged my second project with Shree Ashtavinayak Films that I was signed up with by personally calling their head Mr. Raj Mehta and threatening him with dire consequences if they made a film with me.” (Recommended Read: Benafsha Soonawalla Needs Boyfriend, Priyank Sharma Amidst The Wake of Mental Health On Social Media) 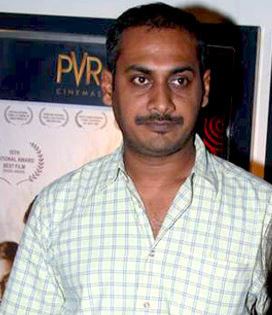 Abhinav had also talked about how the Khan family's PROs had run a smear campaign against him and his film, Besharam with Ranbir Kapoor. He added, “But lo behold... Mr. Salman Khan and family sabotaged the release of the film and got their PROs to run a sustained negative smear campaign against me and my film BESHARAM before release. This scared the distributors from buying my film. Reliance Entertainment and I were capable and courageous enough to release the film ourselves but the battle had just begun. My enemies, which there were many ran a sustained negative Trolling and badmouthing campaign against the film till the Box Office of my film collapsed. But to their horror, Besharam had still netted 58 crores before it went out of theaters.” (Don't Miss: 'Kumkum Bhagya' Fame, Shikha Singh Welcomes A Baby Girl, Announces Her Name Decided On Baby-moon) 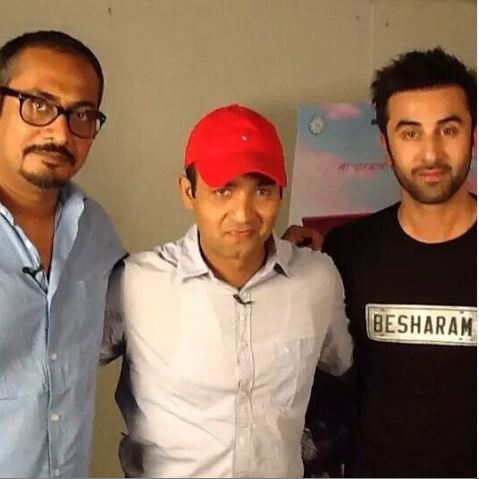 He had further written that the Khan family is cunning and sharp, and now he knows his enemies well, “My enemies are sharp, cunning and always attack me from the back and stay Hidden. But the best part is after 10 years, I know who my enemies are. Let it be known that they are Salim Khan, Salman Khan, Arbaaz Khan and Sohail Khan. There are many other small fry’s but Salman Khan family is the head of this venomous serpant. They use a clever mix of their ill-gotten money, political clout and connections with the underworld to intimidate anyone and everyone. Unfortunately truth is on my side and I am not going to give up like Sushant Singh Rajput. I refuse to cow down and will fight on till I see the end of either them or me. Enough tolerance. It's time to fight back.” You can check his entire statement below:

What are your views about the ongoing debate in Bollywood? Let us know!