Festivals bring in a lot of positivity in one’s life. As we all celebrated Ganesh Chaturthi with a lot of hope and positivity, our celebs gave glimpses of their low-key celebrations. For celebs like Arpita Khan Sharma and Shilpa Shetty Kundra, this year’s celebration was quite special as it was their respective daughters, Ayat Sharma and Samisha Shetty Kundra’s first Ganesh utsav. And telly world’s most popular jodi, Divyanka Tripathi Dahiya and Vivek Dahiya too were ecstatic as the duo welcomed ‘Bappa’ home for the first time. (Also Read: Shilpa Shetty Dances Her Heart Out With Viaan Raj Kundra, Opts For An Eco-Friendly Ganpati Visarjan)

One of the most sought-after couples of the telly world, Divyanka Tripathi Dahiya and Vivek Dahiya are the epitome of true love, who made us believe in fairytale romance. It was in 2015 when rumours about Divyanka dating Vivek had started making the rounds but the duo had quashed all the rumours. It was on July 8, 2016, when Divyanka had added the surname ‘Dahiya’ to her name post her wedding with Vivek and since then, they have been swooning us over their ‘match made in heaven’ chemistry. Married for four years, the couple has been giving marriage goals to millennials with their mushy pictures and heart-melting notes for each other. 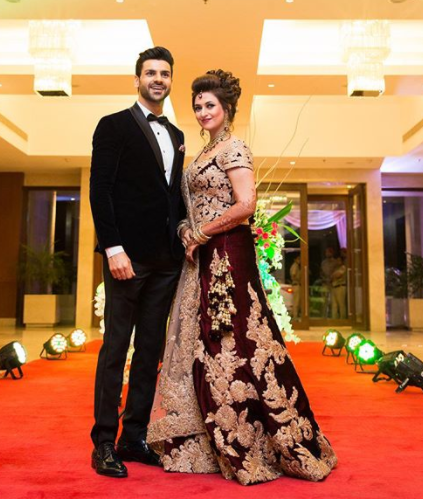 Divyanka Tripathi Dahiya and Vivek Dahiya’s Ganpati celebrations were quite special as the beautiful couple welcomed Lord Ganesha home for the first time. On August 24, 2020, Divyanka took to her IG handle and shared beautiful pictures of their low-key Ganpati celebrations. In the pictures, Divyanka posed with her hubby, Vivek and the duo looked stunning as they twinned with each other and sought blessings of Lord Ganesha. Along with the pictures, Divyanka wrote, “They say He comes to you when He wants to. He finds a way. Our Ganu was love at first sight. Stayed with us only a short while giving us positivity and peace for the times to come. Ganpati bappa morya!” Vivek too has shared adorable pictures and captioned them as “Wishing everyone health (with the best immunity) and happiness. To new beginnings, our first. Ganpati bappa morya!” 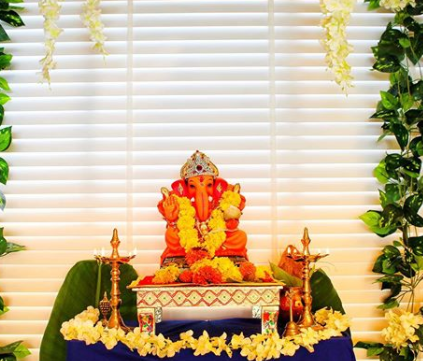 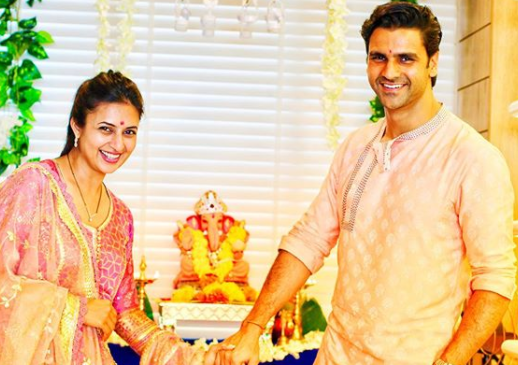 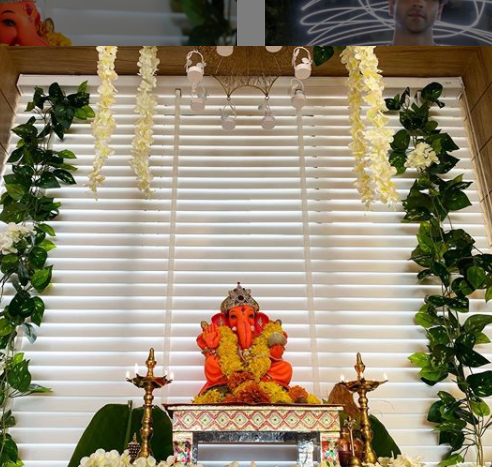 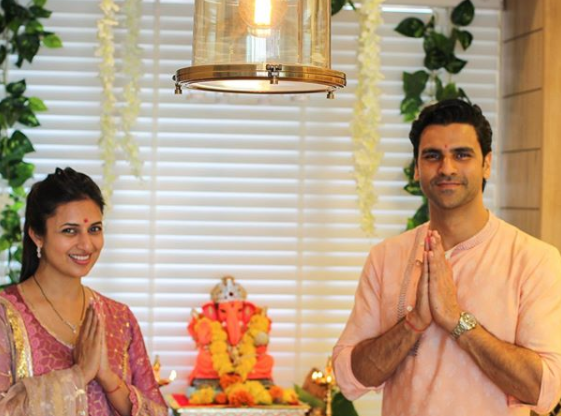 On July 8, 2020, Vivek and Divyanka had celebrated their fourth wedding anniversary and Vivek had taken to his IG handle to share glimpses of their celebrations. It was the precious diamond bracelet gifted by Vivek to wifey, Divyanka that had won our hearts. Dressed in a coral red coloured dress, Divyanka had looked gorgeous and on the other hand, Vivek had opted for a crisp white shirt and black pants. The duo had looked like a match-made-in-heaven and along with the pictures, Vivek had written, “Cause all of me loves all of you.” (Also Read: Rocky Jaiswal Cooks Daal-Chawal-Sabzi For Beau, Hina Khan, She Has A Sweet Reward For Him [Videos]) Vivek and Divyanka had fallen in love on the sets of the serial, Yeh Hai Mohabbatein. In a throwback interview with the DNA, Divyanka Tripathi Dahiya had revealed how she had fallen for him. Talking about the same, she had stated, “I had done a small scene with him and we were barely speaking to each other. Since I had no intention of having a relationship with him, I did not give him much of a thought.” Vivek, on Divyanka’s first impression on him, had retorted, “We were in the in the same show but we never interacted with each other. I had not done any scenes with her for a long time, but I could guage by her body language and from people around her that she was respected as a performer and a person. Always draped in a sari, I thought she was the Tulsi of today.” (Also Read: Misha Kapoor Clicks A Beautiful Picture Of Her Mommy Mira Rajput Kapoor, Little One Is Already A Pro) 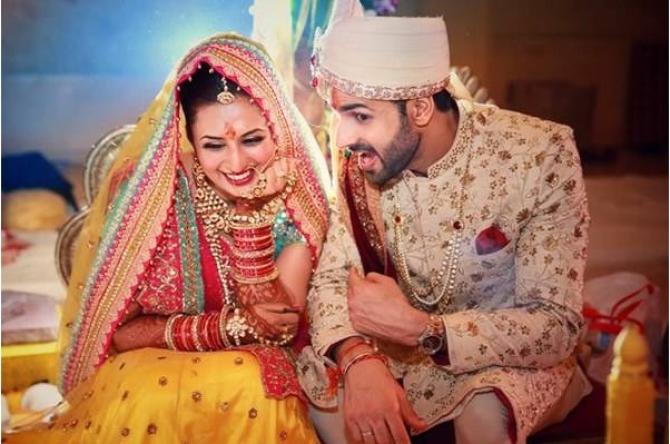 We hope Ganapti Bappa showers his blessings on Divyanka and Vivek.