Divya Agarwal had openly confessed her love for Priyank Sharma when they were a part of the reality show, 'Splitsvilla 10'. Check out the video inside!

Bigg Boss OTT’s contestant Divya Agarwal’s love story with ex-beau, Priyank Sharma had gained many headlines. They had met each other on Splitsvilla 10, where even though they were not ideal together, their chemistry and understanding was unmatchable. The two had fallen in love and people were going gaga over their relationship. However, their breakup had created more headlines.

It was on the reality show, Bigg Boss 11, when Priyank Sharma’s closeness with his now-girlfriend, Benafsha Soonawalla, had irked Divya Agarwal. Divya had entered the show to break up with Priyank, even though, he had maintained the stance that they were not dating. He had later claimed in an open letter that their relationship had ended in July 2017, before Bigg Boss 11. After a lot of mudslinging on each other, Divya and Priyank now share a cordial bond.

Also Read: When 'BB OTT's' Divya Agarwal Threatened BF, Varun Sood To Get Him Arrested For Confessing His Love 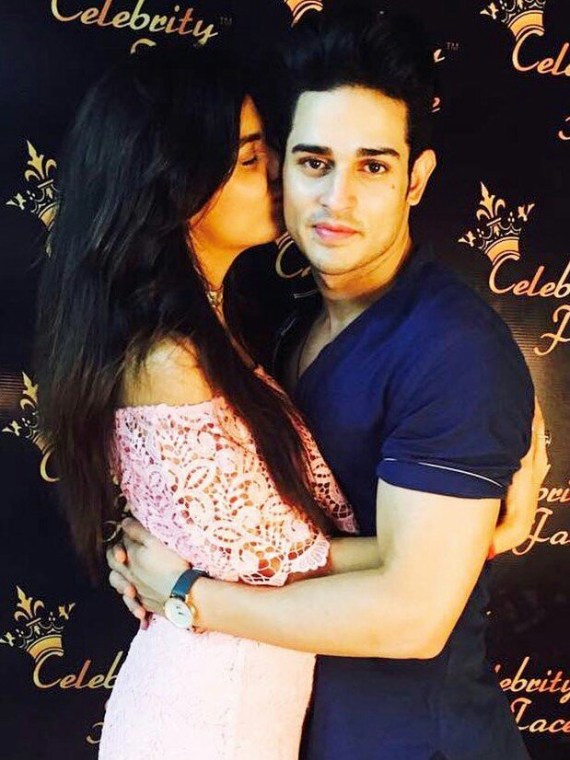 While scrolling through our social media handle, we stumbled upon a video of Bigg Boss OTT contestant, Divya Agarwal, confessing her love for her ex-boyfriend, Priyank Sharma. The video clip is from Splitsvilla 10, where Divya had openly professed how Priyank had changed her perspective about love. She was seen crying and stating that she used to tell Priyank ‘I don’t believe in love’. She further mentioned that he is completely the opposite of the kind of guys she likes, but ‘I love him’. Check out the video below:

When Divya had participated in Ace Of Space, Priyank had penned an open letter for her. In one of the tasks, Divya was given the letter written by Priyank and after reading it, she had burst out crying and couldn’t control her tears. Her now-boyfriend, Varun Sood was also a contestant on Ace Of Space and he had lost his cool, and had torn the letter into pieces. He had even addressed Priyank and had said, “This is what I feel about you”, and Divya could be heard saying, “He might be pretty from his face but his heart is black. He spoiled my life like anything."

In an interview with ETimes, Divya Agarwal was asked about her past flings being in the open. She had revealed that she shares a cordial bond with her ex-boyfriend, Priyank Sharma. She had said, "You are talking about Priyank (Sharma)? I am very comfortable with him now. We have sorted out things between us. We are very good friends now." Divya had also spilt the beans on the fact that she and her present boyfriend, Varun Sood are on talking terms with Priyank, and the trio has sorted out their differences. Stating the same, she had told the portal, "Varun, Priyank and I talk and we also respect each other’s work. Whatever happened in the past, was bachpana. It was confusion and we were all very new and young." Divya Agarwal had also stated that she had taken some gaming tips and advice from her ex-boyfriend, Priyank Sharma before entering the Bigg Boss house. She had added, "We had no idea how to tackle media, camera or ourselves. We have learnt a lot. I have also taken a few game advice and tips from him (Priyank). He helped me. So things are nice. There’s no stress. My life is an open book. Jo ukhadna hai ukhad lo." As they sat, all's well that ends well! 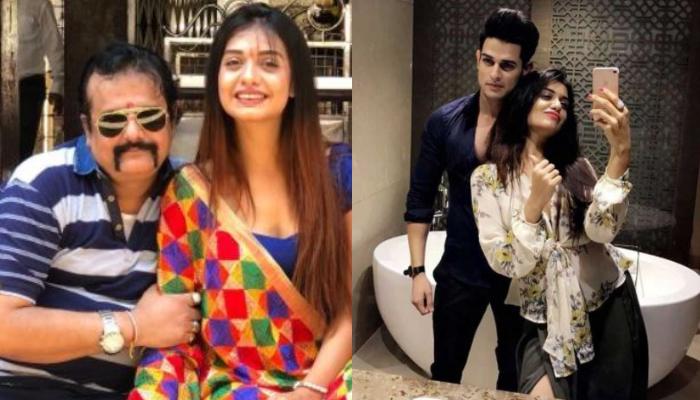 The first episode of Bigg Boss OTT is already leading all the headlines after some heated arguments between the housemates over little issues. The heated arguments have ultimately resulted in a lot of drama and entertainment. One of the show's contestants, Divya Agarwal, was irked by Pratik Sehajpal after he