In the family week on 'Bigg Boss OTT', Varun Sood came for Divya Agarwal and slammed her co-contestant, Shamita Shetty for judging their relationship.

Divya Agarwal is currently ruling the internet with her stint in the reality show, Bigg Boss OTT. While her stay inside the house is of a loner wolf, her fans outside have been showering her with votes in humongous amount. Divya is inside the house and her boyfriend, Varun Sood is leaving no stone unturned to make his girlfriend rule the trending charts and promote her. In a recent episode, Varun Sood visited BB OTT house and slammed Divya’s co-contestant, Shamita Shetty.

While Divya Agarwal is certainly bossy, it is her beau, Varun Sood, who never misses a chance to pamper her no matter what. Divya Agarwal and Varun Sood were friends when they had entered the reality show, Ace Of Space season 1. However, they had gradually started feeling for each other, and now they are each other’s lobsters! Their wedding reports often hit the headlines, and inside the Bigg Boss OTT house too, we have seen people discuss their relationship. 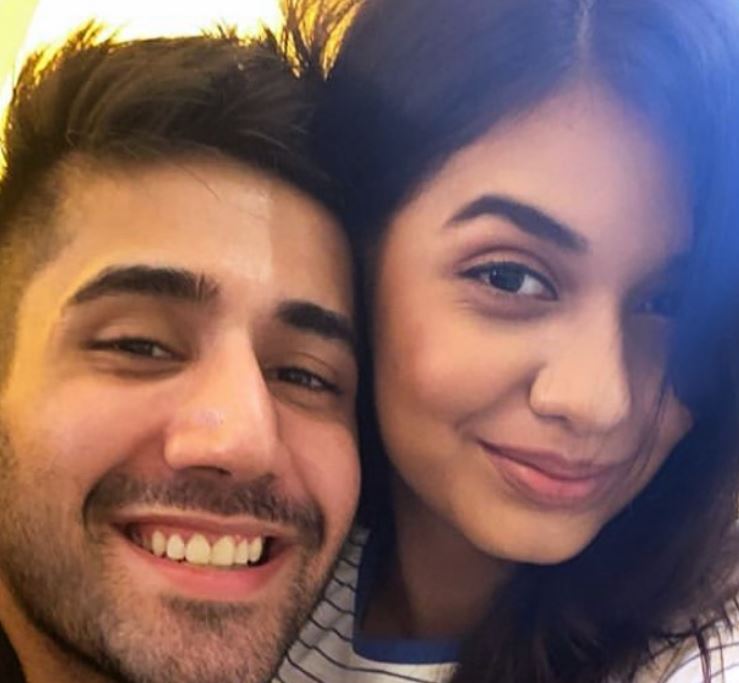 In the family week on Bigg Boss OTT, Divya Agarwal’s boyfriend, Varun Sood came to meet her and she was all in tears seeing him. Though Varun was standing inside a glass box, the two shared some adorable moments. Varun also interacted with the housemates and slammed Shamita Shetty for discussing him when he is not even a housemate. At first, Shamita refused, saying, "I have never mentioned you." But later, when Varun recalled her, the conversation, she accepted it.

Varun told Shamita that she doesn’t know him and thus, should not judge his relationship with Divya. He said, "You said on the show that Divya and I won't get married or might not end up being together. I would like to tell you that you don't know me, nor I know you and you have never met me. So don't make a judgement like that. That's what I would like to tell you. Shamita you are a very strong player and you keep your points ahead very strongly, but there is no need to talk rubbish about me." 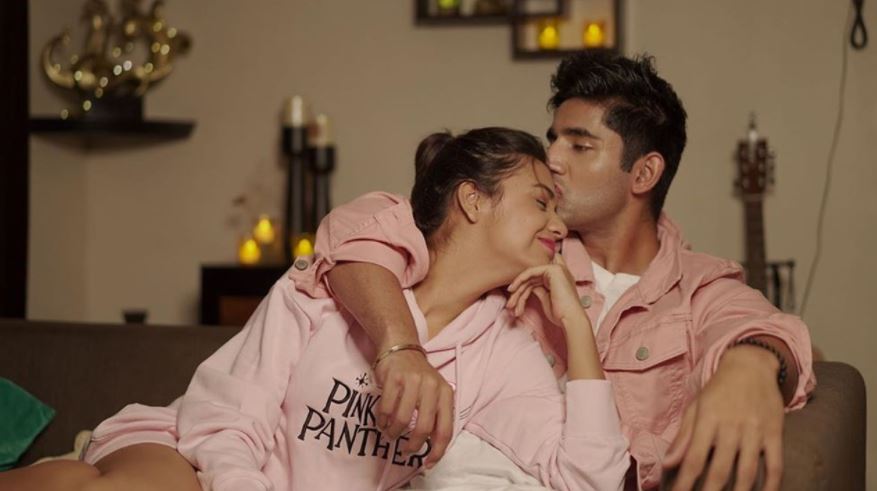 Talking about Varun Sood and Divya Agarwal’s wedding plans, in an interview with the Hindustan Times, Divya had shared her views on the same. She had clearly stated that for them, thinking about marriage is something extremely emotional, and they're working on it. Divya had said, "We are both very emotional about this. But, at the same time, Varun has done his part for the house (working on a show and earning some money). Now, it is my time to do it." 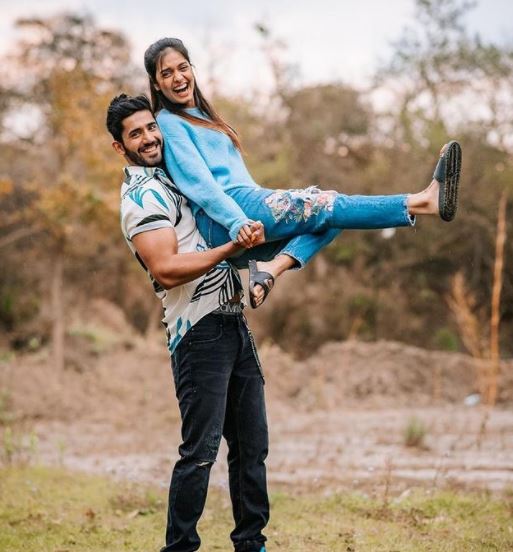 Divya Agarwal had also opened up about her and Varun Sood's big dream of owning a house before getting married. She had talked about the way this common dream has made their bond even stronger. She had said, "We just have a very small dream – we want to settle down with a beautiful home. We just want to make that. We are working towards that goal. We are quite passionate about our dream and our work. I guess these things make us stronger and keep us going together." On the work front, Varun Sood is currently seen in Khatron Ke Khiladi 11.

Don't Miss: Anmol Chaudhary Of 'Splitsvilla 10' On How She Doesn't Regret Being A Single Mom Of A One-Year-Old Bigg Boss OTT’s winner, Divya Agarwal is a fierce queen, who never shies away from voicing her opinion. And when it comes to her beau, Varun Sood, Divya roars like a tigress. During her stint in the Bigg Boss OTT’s house, the housemates had brought Varun’s name in their fight with