'Bigg Boss OTT' contestant, Divya Agarwal opened up about her ex-boyfriend, Priyank Sharma and the way she's dealing with her father's absence after he had passed away last year. Details inside!

The first episode of Bigg Boss OTT is already leading all the headlines after some heated arguments between the housemates over little issues. The heated arguments have ultimately resulted in a lot of drama and entertainment. One of the show's contestants, Divya Agarwal, was irked by Pratik Sehajpal after he called her 'arrogant' in his poem, which he had sung for everyone present in the BB OTT house. After which, Divya left the first task of the show in disbelief. 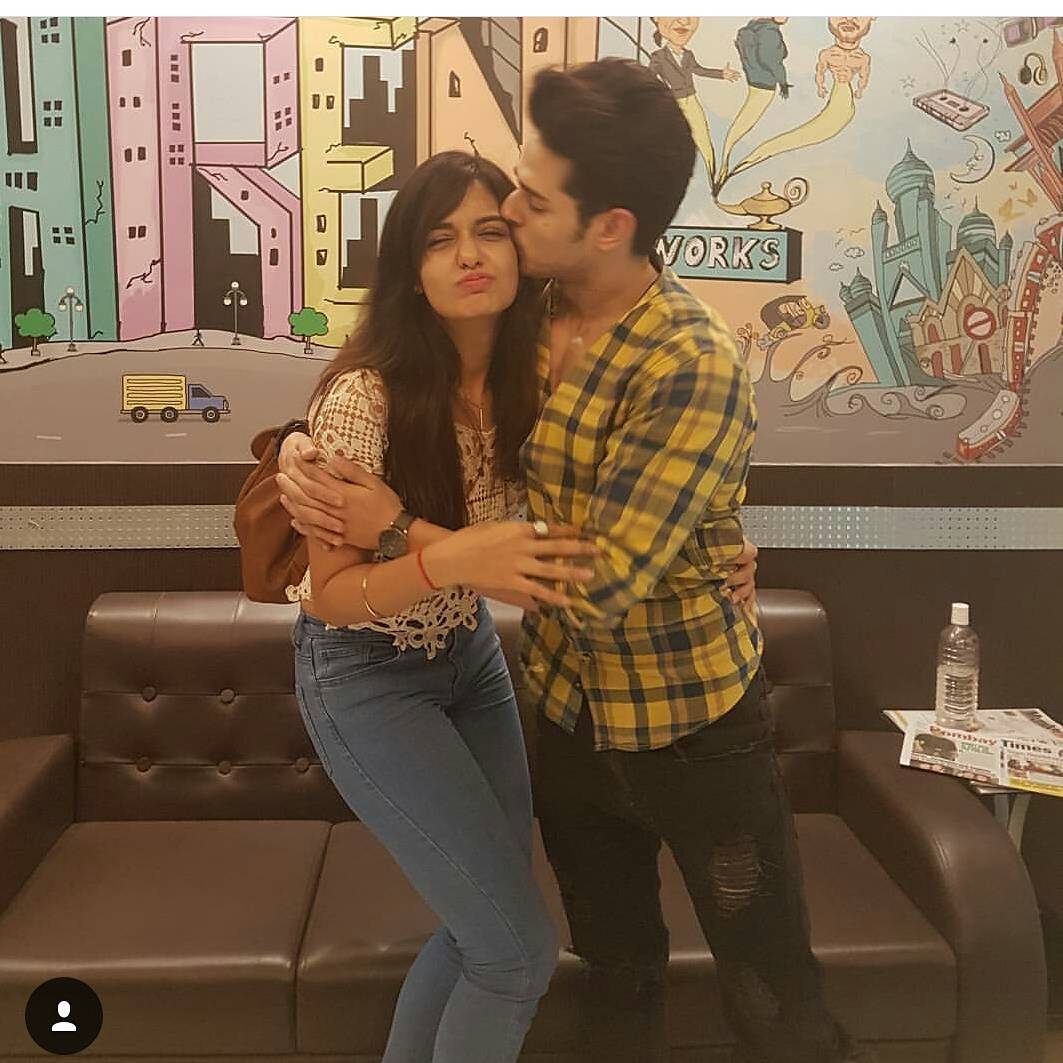 In an interview with SpotboyE, Divya Agarwal was asked to recall and compare her visit inside the Bigg Boss 11's house to her participation in Bigg Boss OTT. For the unversed, during one of the family weekends of BB 11, Divya had visited inside the house to meet his then-boyfriend, Priyank Sharma. Recalling the devastating incident, the actress stated that both the situations are completely different. She said, "I think the time when I had appeared in the show, the circumstances in my life were different. It was somebody's girlfriend who had come. This time it is Divya Agarwal who is independent, headstrong, has faced enough and each time has come out victorious." Going further in her interview, Divya Agarwal emphasised on the fact that everything about her past with her ex-boyfriend, Priyank Sharma, is now sorted, and she holds no grudges in her heart for the same. She said, "We all are from the same clan, and we do bump into each other on shows, occasions and it's all okay, it's all decent and sorted. There's no past grudges held or any hoo-ha that is to be made about it. It's all done and dusted. I hope Priyank and everyone for that matter, all my friends outside, that they support me and shower their love as they do as always." 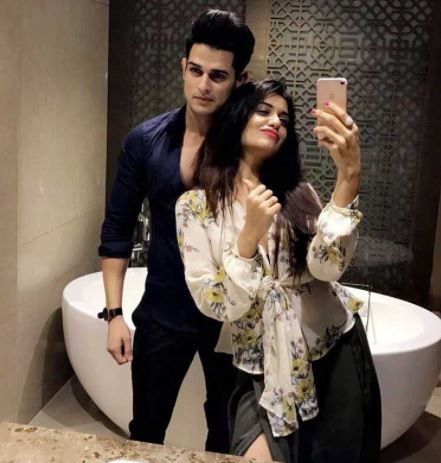 For the unversed, on October 28, 2020, Divya Agarwal's father, Sanjay Agarwal, had passed away due to COVID-19, and since then, the actress is trying hard to keep her emotions in balance. Before entering into the Bigg Boss OTT, in an interview with the Hindustan Times, Divya stated that her dearest daddy is going to be with her inside the house. She said, "I lost my father to Covid last year. I think life has taught me a lot. Now, I just want to break free, have fun and be happy. I want to have my freedom back. I lost my father but this time (as she starts her Bigg Boss OTT journey) he is going to be with me, in the house." 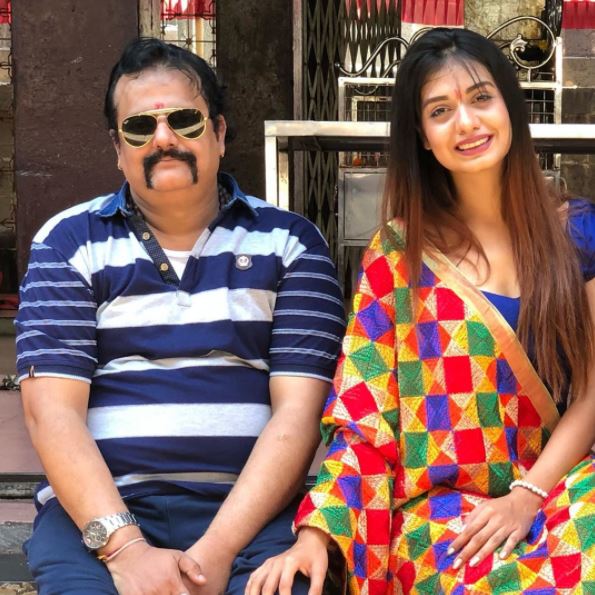 This is also the first time, when Divya Agarwal is a part of a reality show without a 'love connection', as she's in a serious relationship with her boyfriend and actor, Varun Sood. On this, Divya Agarwal said, "In past reality show, I have had love connections. This time it won't be there because I am quite happy with the person that I am with (blushes). Now my fans are going to see me cooking, live every day, 24x7. They are going to love it." 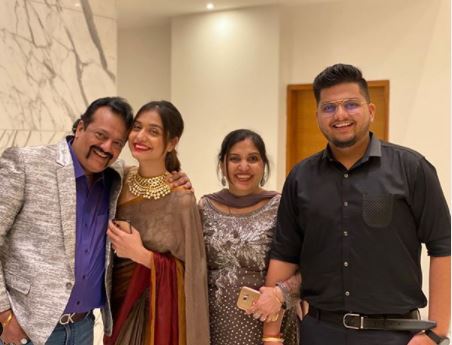 Divya Agarwal had made her acting debut with the film, The Final Exit, in Bollywood. 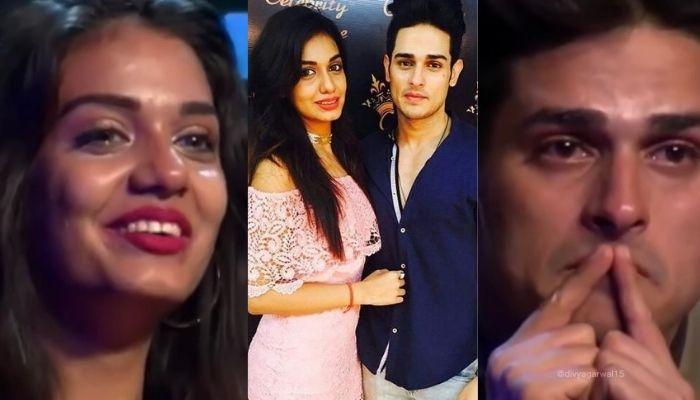 Bigg Boss OTT’s contestant Divya Agarwal’s love story with ex-beau, Priyank Sharma had gained many headlines. They had met each other on Splitsvilla 10, where even though they were not ideal together, their chemistry and understanding was unmatchable. The two had fallen in love and people were going gaga over