Recently, there have been speculations about Disha Vakani's return on the show. As per a recent report, Mayur Pandya is yet again creating issues for her return. Scroll down to read the story.

When you binge-watch a serial, you start to resemble the characters and start to think the way they must be thinking at any moment. One of the longest-running shows, Taarak Mehta Ka Ooltah Chashmah has glued the audiences with its exceptional storyline and brilliant acting skills by the actors. The show, Taarak Mehta Ka Ooltah Chashmah is based on Taarak Janubhai Mehta Gujarati column, Duniya Ne Undha Chashma. The much talked about characters of the show, Jethalal Champaklal Gada and Daya Jethalal Gada became household names and won many hearts through their acting and perfect screen space.

September 2017 was the time when Disha Vakani, who portrays the character of Dayaben, had taken a sabbatical and went missing from the much-loved show. Disha had tied the knot with a Mumbai-based chartered accountant, Mayur Pandya, as per Gujrati traditions on November 24, 2015. Disha and Mayur had embraced parenthood in November 2017 with the arrival of their little angel, Stuti Pandya. Disha had taken a sabbatical from the show with her maternity break, which was followed by a two-year break from the show. However, quite recently there has been speculations about her return on the show. (Recommended Read: Sanjay Dutt Shares The Cutest Wish For His Twins, Shahraan And Iqra For Their Eighth Birthday) 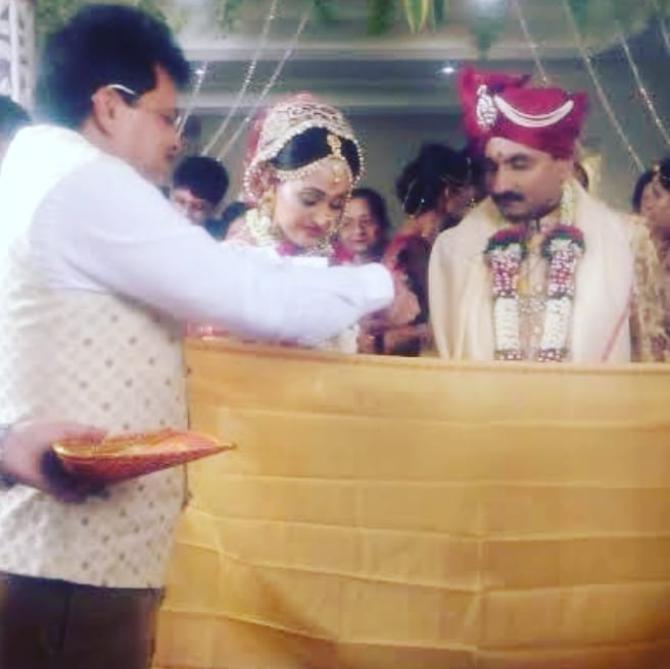 As per the reports, Disha Vakani has recently shot a teaser for the show, which hinted at a positive return of her on the show. However, a source has recently revealed that Disha’s husband, Mayur Pandya is yet again creating issues for her return. As per a Pinkvilla report, a source said, “The makers have been trying their best to get Disha back on the show. They have been considerate enough to adjust as per her requirements but looks like Disha's husband isn't convinced. Apart from other demands, the makers promised Disha that she can work only three hours a day and they will also provide her with a separate nursery for the kid. However, her husband continues to say no. Hence, it is taking a lot of time for the makers to work out the modalities. Disha wants to return as she has been missing the character as much, however, looks like there is still a lot of time to this." Earlier, in an interaction with Pinkvilla, Disha’s husband, Mayur Pandya had revealed the truth behind her return and had said, “She has shot for a portion of the episode, but our talks with the makers still remain unresolved. So, she will not return to the show for good. We are hoping that we reach an amicable solution.” This statement of Mayur had broken the hearts of Dayaben a.k.a. Disha’s fans. (Suggested Read: This Bride Wore A Silk Lehenga For Her Wedding In London, Sets A New Trend For South Indian Brides) After the disheartening statement about Disha’s return, Mayur had made another shocking revelation in an interview with SpotboyE. He had taken back his statement and had said that he hasn’t spoken to anybody from the media that his wife Disha is not coming back on Taarak Mehta Ka Ooltah Chashmah. Mayur had said, “It's between Disha and the producer (Asit Modi). I have never got into making statements about her work. I have promised her that I am not going to be her point of contact (for the media). We have an understanding that we don't and won't speak about each other's work in public. If I did or had, it would become an issue in our personal life." Earlier reports have also suggested that Disha Vakani’s husband, Mayur Pandya has been creating troubles in her return. As per a report by an online portal, an insider had stated that Mayur feels that Asit is yet to pay Disha some amount and had elabortaed, “Lekin Mayur saab nahin mante. I think he is a CA and only he knows Maths. But those numbers are only his, not ours." Mayur had kept certain conditions in front of the show’s producer which were unacceptable to them. Mayur wanted his wife, Disha to work only for 15 days per month and that too only 4 hours per day. The source had shared that these conditions were unacceptable as her maternity leave was over and if she wanted to come back, she should be in full spirit. As per a SpotboyE report, an insider had told the media portal that Disha is welcome but only on certain conditions. Stating the same, the insider had shared that she can't be the 'My Way Or The Highway' type. The source had also revealed that the major differences between producer, Asit Modi and Disha Vakani were created by her husband, Mayur Pandya, who had started interacting with the production house (Neela Tele Films) on his wife's behalf. (Do Read: Aaradhya Bachchan Is Looking Like A Splitting Image Of Aishwarya Rai Bachchan In Her Recent Picture) 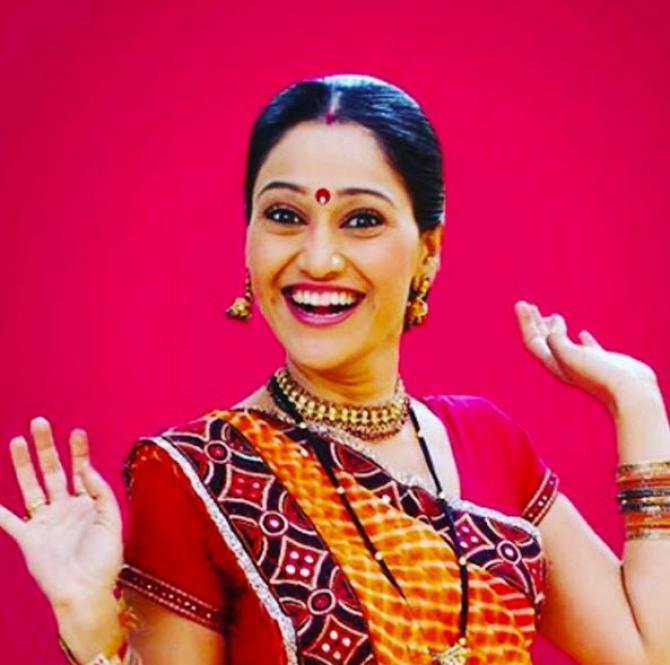 Well, after so many speculations about her return on the show, we are eagerly waiting for Disha Vakani to confirm the final news. When you give birth to your child, your priority changes and your whole life takes a complete U-turn. From being a free birdie to now becoming a responsible adult, the journey of a mother is always exceptional and memorable. You start to plan everything as per your kids' demands and